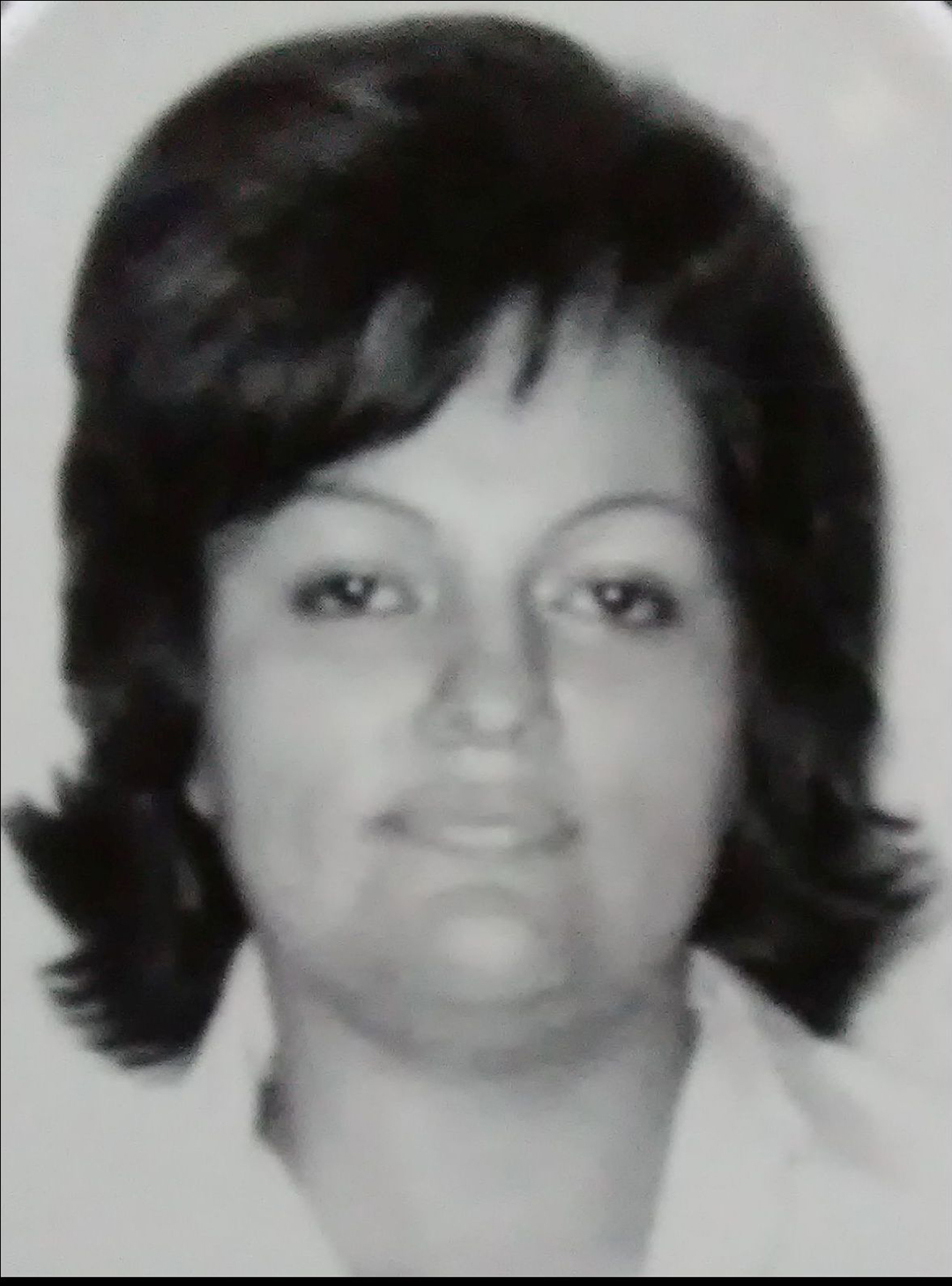 Beverly Ann (Robinson) Coffer, also referred to by her friends as B.A., 79 years, of Hominy, Okla., passed away on Sept. 14, 2017, at Hillcrest Medical Center in Tulsa, Okla.

Beverly was born in Hominy on Jan. 18, 1938 to James Leon and Ruth Katheryn (Hokiahse) Robinson.

During her life, she was married to Ralph Allison Willcox, John Lawrence Mashunkashey, and Walter Leon Coffer.  Beverly was a life-long Hominy resident and was a homemaker. She was a member of the First Baptist Church in Hominy.