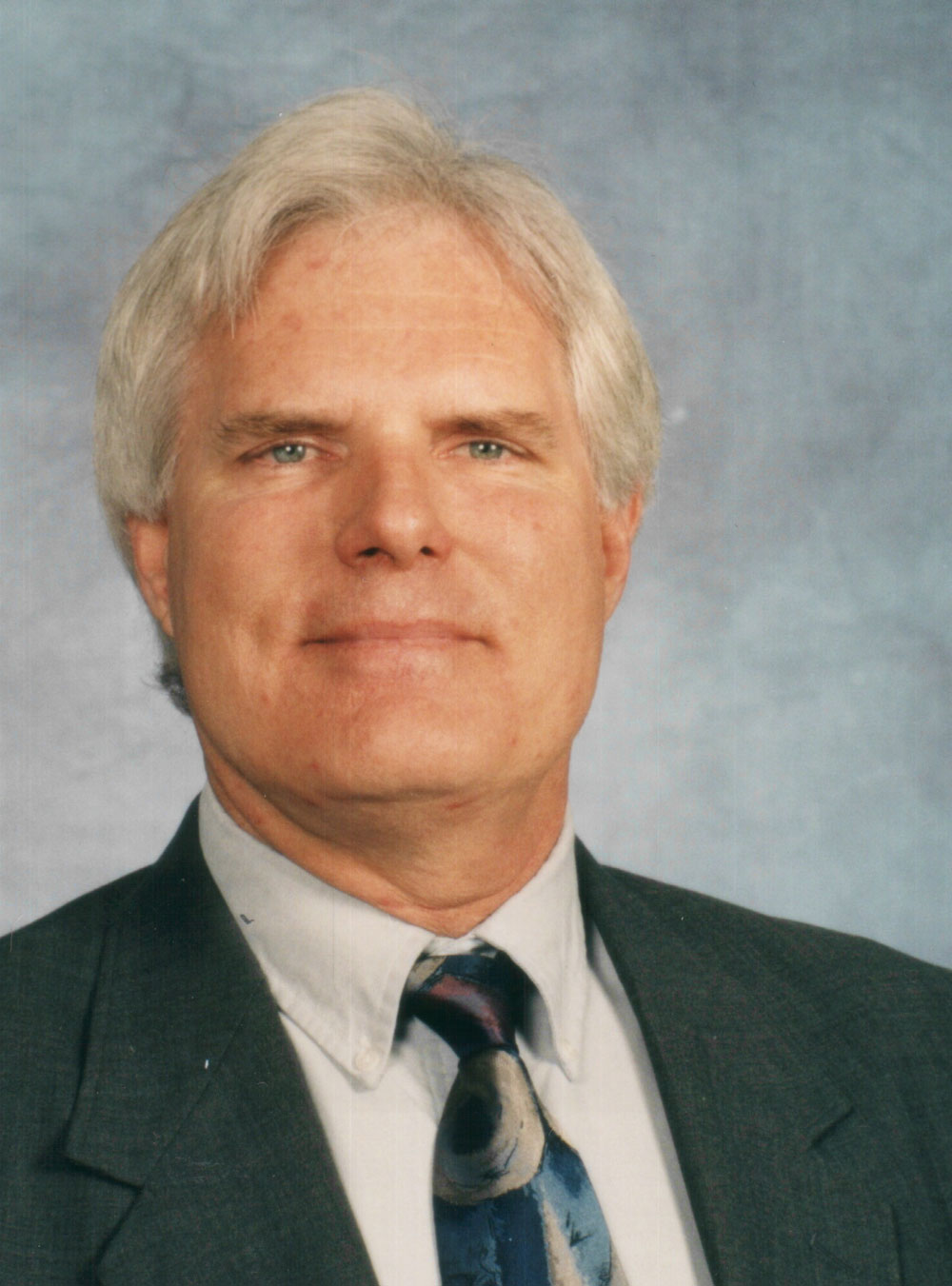 John W. Labadie is a professor of Civil and Environmental Engineering at Colorado State University. On June 14 he was awarded the 2017 Warren A. Hall Medal, a lifetime achievement award in water resources from the Universities Council on Water Resources (UCOWR).

Dr. Warren Hall was Labadie’s mentor when he was a Senior at UCLA studying engineering. Labadie said until he read some papers written by Hall, he was unhappy and lost on his path. Once he found Hall and discussed the study of water resources with him, he found what his true passion was and fell in love with the field.

"Dr. Warren Hall was a key person in my life and helped me get where I am today. I thank God for putting him in my path," Labadie said.

He said he didn't even know how or who nominated him for this award but when he found out that he won he considered it to be a great honor and a pleasant surprise, since Hall had been his mentor.

Labadie has won many honors and awards throughout his career as an Engineer, one being the Fulbright Research Scholarship in 1988.

"John has contributed his expertise to projects throughout the United States as well as internationally in such countries as Egypt, Bangladesh, Philippines, South Korea, Portugal, Brazil, Bolivia and many everglades," said his sister, Lynn Labadie Todd. “For over 20 years he has taught graduate courses in Belgium during the winter breaks, at both University of Leuven and Free University of Brussels.”

According to the UCOWR website, the Warren A. Hall Medal is a prestigious lifetime achievement award in water resources.

Dr. Warren A Hall is known worldwide for his involvement in water resources. He was also one of the founders of the UCOWR. His family and friends set up the memorial in his name to recognize accomplishments of individuals in the water resource field.

The recipient receives a hand-crafted medallion and waived conference fees as well as travel expenses. The medallion was given at the UCOWR awards banquet at the Lory Student Center at Colorado State University in Fort Collins, Colo.

Labadie lives and resides in Fort Collins, Colo., with his wife Susan. Together they have raised three children and have two grandchildren. He is the Son of George S. Labadie and grandson of Osage Original Allottee John Labadie.