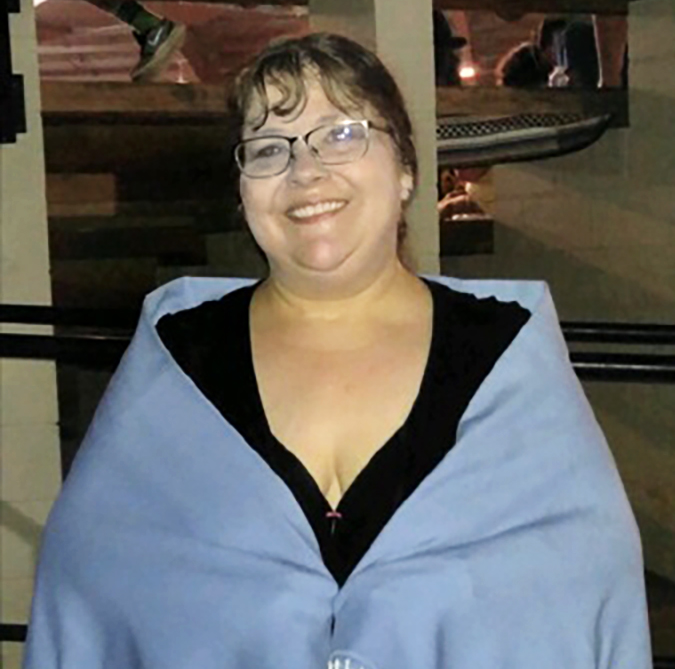 Sheryl Janette Dawson Smith passed from this life July 12, 2017, in Catoosa, Okla., at the age of 48 years. Sheryl and her twin sister Shannon were born August 16, 1968, in Warren, Mich., to parents Raymond Lee McClain and Janet Ona Mae Ondra McClain.

Sheryl was proud of her Osage heritage and cherished the time spent learning the culture and traditions of the Osage.

Sheryl was a Registered Nurse and completed her college degree with assistance from the Osage Nation Education Department. She was most fond of working in the Emergency Departments of hospitals where she could tend to persons in immediate need. Sheryl liked to garden and had collected a variety of roses and other flowers which she planted in multiple flower gardens. Sheryl also enjoyed collecting antique vases, glassware, jewelry and unique collectibles which she often offered for sale to customers around the world on eBay.

Services were held July 18, 2017, at Reynolds Funeral Chapel in Tulsa, Okla., with burial in Floral Haven Memorial Garden in Broken Arrow, near her mother, Janet McClain, who preceded her in death.