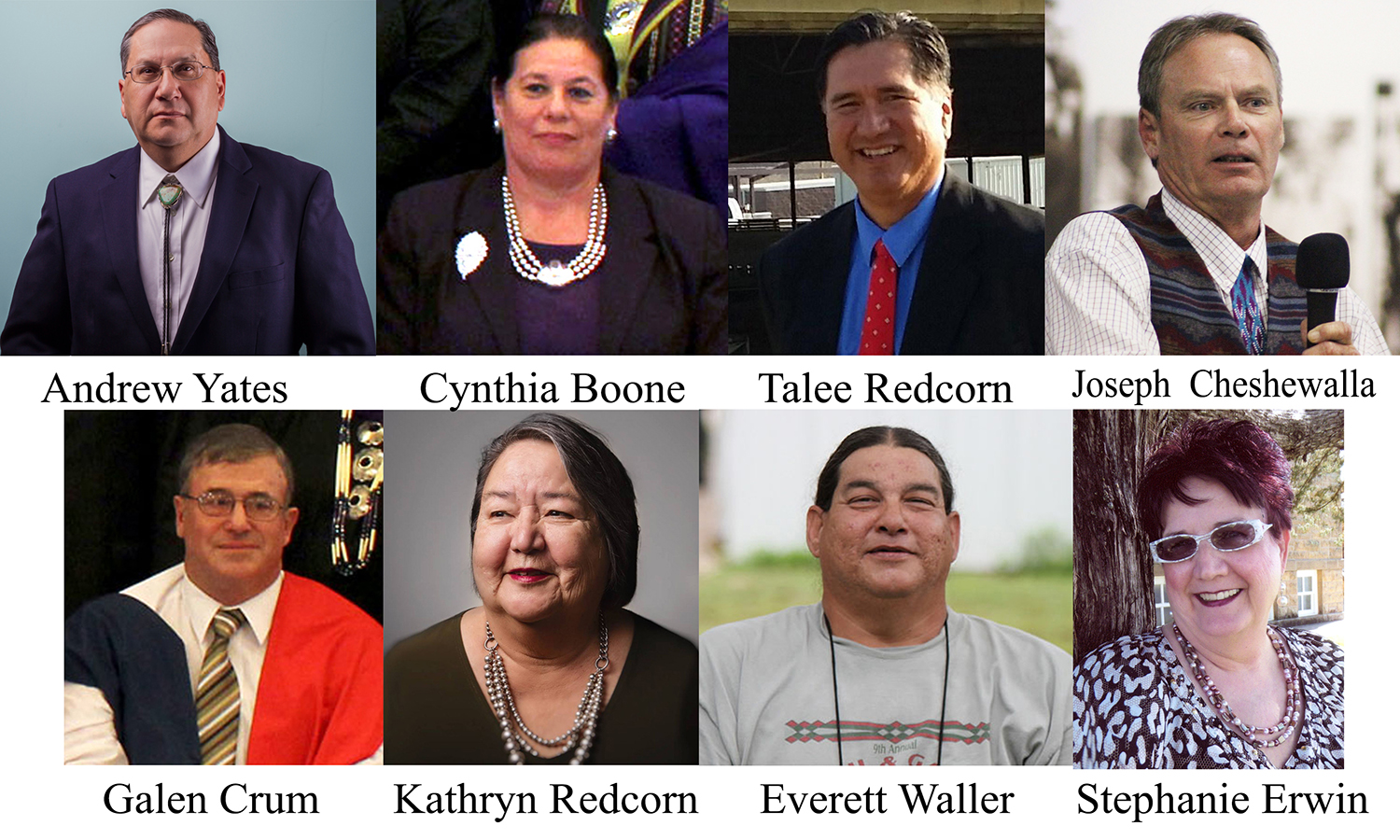 The resolution to rescind was passed 5-2 on Nov. 16. Council members voting in favor of rescinding was Chairman Everett Waller, Andrew Yates, Galen Crum, Talee Redcorn and Kathryn Red Corn (who voted for the lawsuit on Sept. 20). Voting against rescinding were Councilwomen Cynthia Boone and Stephanie Erwin. Absent was Councilman Joe Cheshewalla.

The question of who owns the mineral estate has been the subject of two federal cases. The first was the Jech case, in which the Interior Board of Indian Appeals ruled the plaintiffs in the case did not have the standing to file suit against the Nation. The second case was the 2011 settlement agreement of the Highest Posted Price case. According to terms of the settlement, the Nation agreed they could no longer sue for anything related to the mineral estate.

In 2004, the U.S. Congress enacted Public Law 108-431, 118 Stat. 2609, which reaffirmed the sovereign right of the Osage people to reform its own government. In 2006, the Constitution was signed and the government was reformed, doing away with the Osage Tribal Council and giving all Osages a right to membership and a right to vote.

The minerals council is an “independent agency within the Osage Nation” responsible for managing the mineral estate in accordance with the 1906 Allotment Act, according to the Constitution.