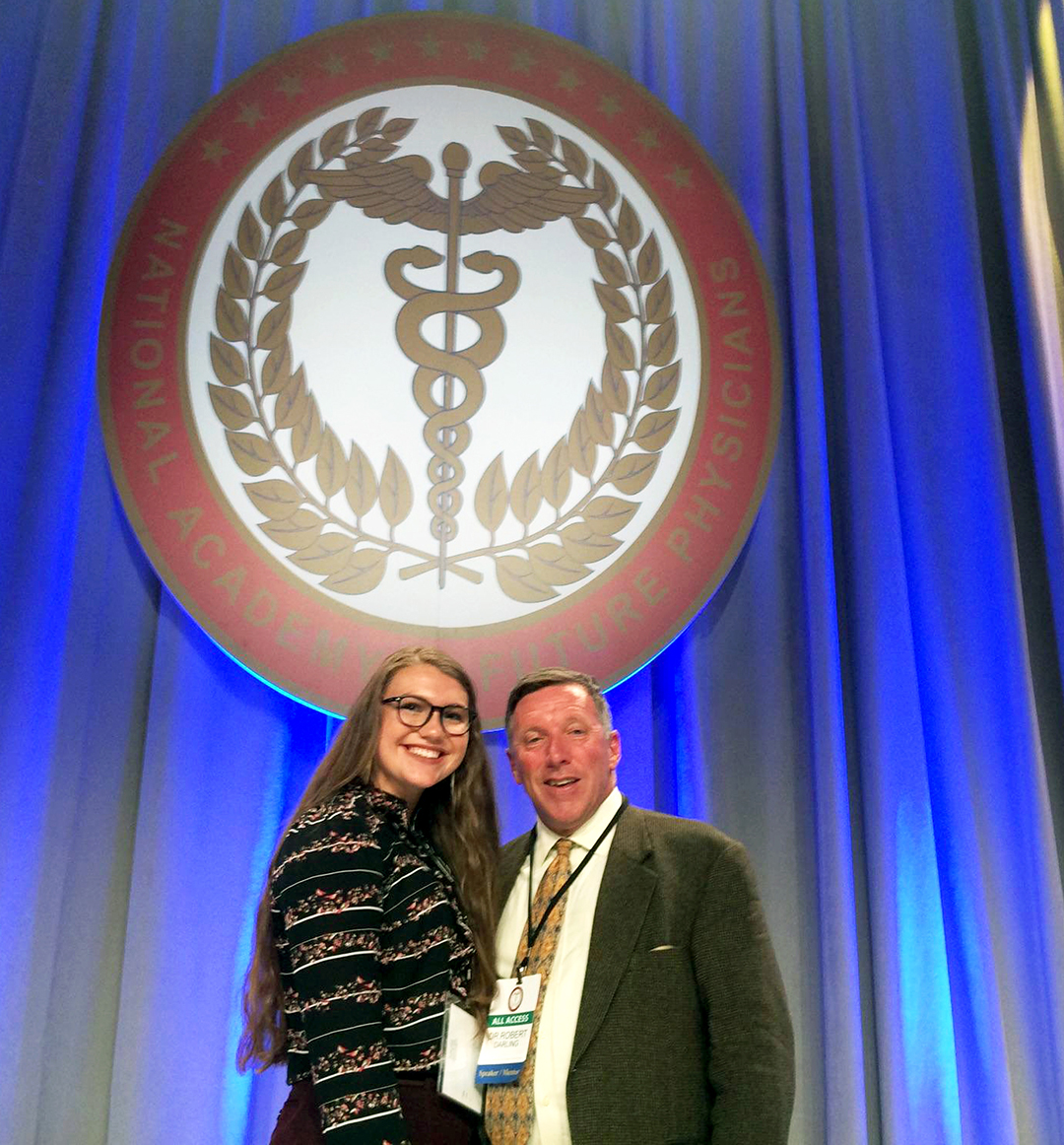 Osage honor student Raen Holding served as an Oklahoma delegate for The Congress of Future Medical Leaders in Boston, Mass., over the summer.

Holding, who is a senior at Hominy High School attended the Congress event over the summer. The Congress is an honors-only program for high school students who want to become physicians or go into medical research fields.

“This is a critical time in America when we need more doctors and medical scientists who are even better prepared for a future that is changing exponentially,” said Richard Rossi, Executive Director, National Academy of Future Physicians and Medical Scientists in a prepared release. “Focused, bright and determined students like Raen Holding are our future and she deserves all the mentoring and guidance we can give her.”

Holding was nominated by Dr. Robert Darling, the Medical Director of the National Academy of Future Physicians and Medical Scientists to represent Hominy based on her academic achievement, leadership potential and determination to serve humanity in the field of medicine, according to the release.

During the three-day Congress, Holding joined students from across the country to hear Nobel Laureates and National Medal of Science Winners talk about leading medical research. Ivy League and top medical school deans gave advice on what to expect in medical school as well as witness stories told by patients who are living medical miracles and more, according to the release.