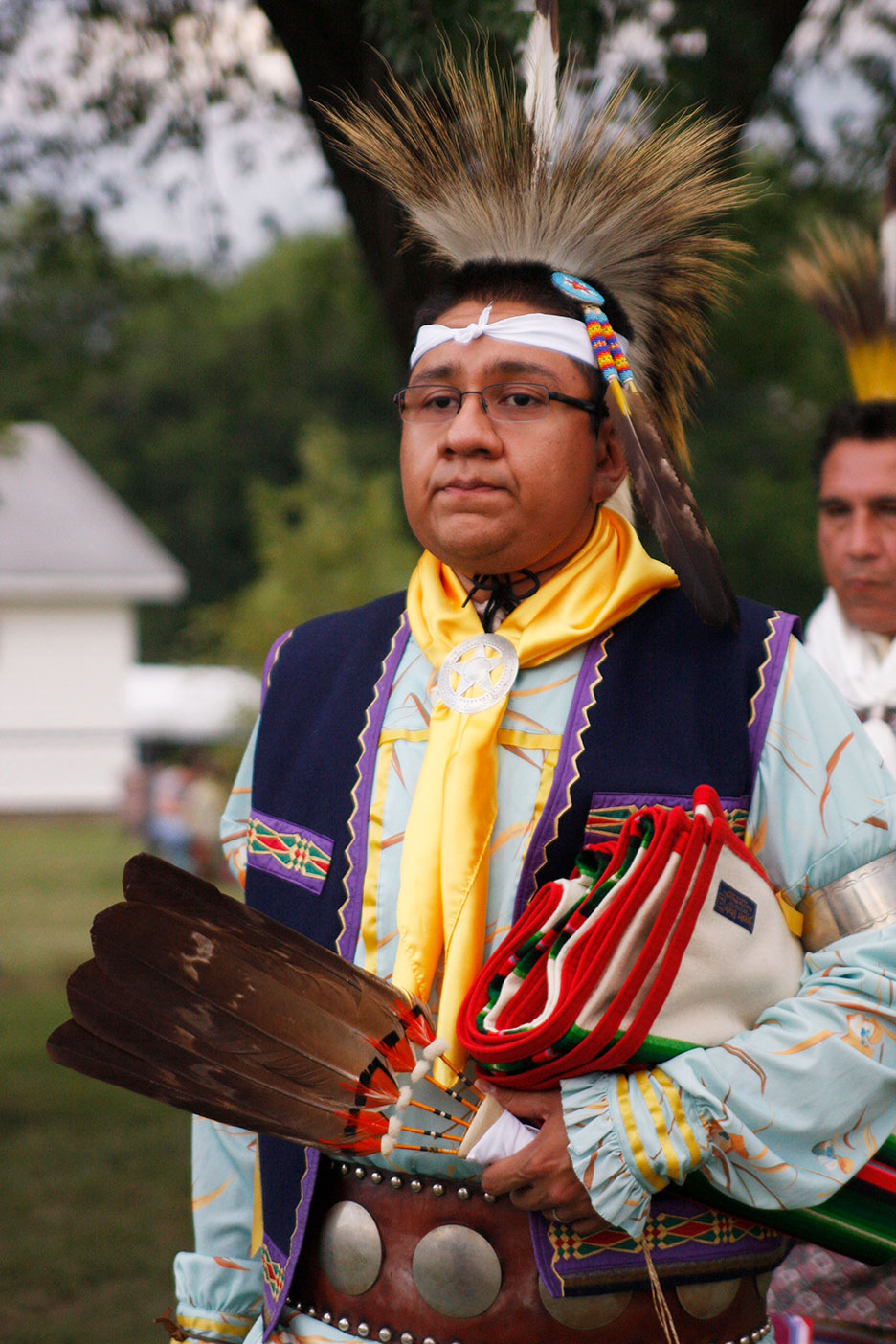 The National Center for American Indian Enterprise Development selected Dr. William Shunkamolah to be part of its 2017 class of “Native American 40 Under 40” award recipients.

Shunkamolah is the Chief Clinical Psychologist and Director of the Behavioral Health Department at the IHS Gallup Indian Medical Center in Gallup, N.M., where he and his wife Sarayl Yellowhorse Shunkamolah reside. He is also the former Zon-Zo-Li (Hominy) District Drumkeeper – one of the highest cultural positions within the Osage Nation. He held that position from 2008-2015.

Each year the NCAIED selects individuals from Indian Country to be part of its prestigious class of 40 Under 40. The recipients are nominated by members of their communities who have demonstrated leadership, initiative, and dedication and made significant contributions in business and their community, according to a news release.

The award winners were honored during the inaugural Northwest Enterprise Development Conference at the Tulalip Resort Casino in Tulalip, Wash., on Sept. 6. The conference was the first regionally-focused event hosted by the National Center.

“The 2017 40 Under 40 award recipients are comprised of a diverse group of young men and women cultivated from across American Indian and Alaska Native communities, each of whom have devoted their skills and resources to enhancing their communities,” said Chris James, President and CEO of the NCAIED, in the release. “Whether it’s in business, tribal government, journalism, academia, or non-profits, 40 under 40 winners are shining examples for all of us to follow. It is an honor to recognize these exceptional individuals and leaders who will continue to define success for the future of Native American Business.”

He received his Ph.D. in Clinical Psychology from the University of Montana in Missoula, Mont., and received his B.S. in Psychology from the University of New Mexico in Albuquerque, N.M. He completed his postdoctoral residency at the San Carlos Apache Tribal Wellness Center in San Carlos, Ariz., and completed his internship at the Indian Health Care Resource Center in Tulsa, Okla. He has served as a clinician in American Indian communities in Montana, Oklahoma, Arizona and New Mexico. In addition to providing mental health services, he is passionate about engaging in community service and advocacy of health equity and access at the local and global level.