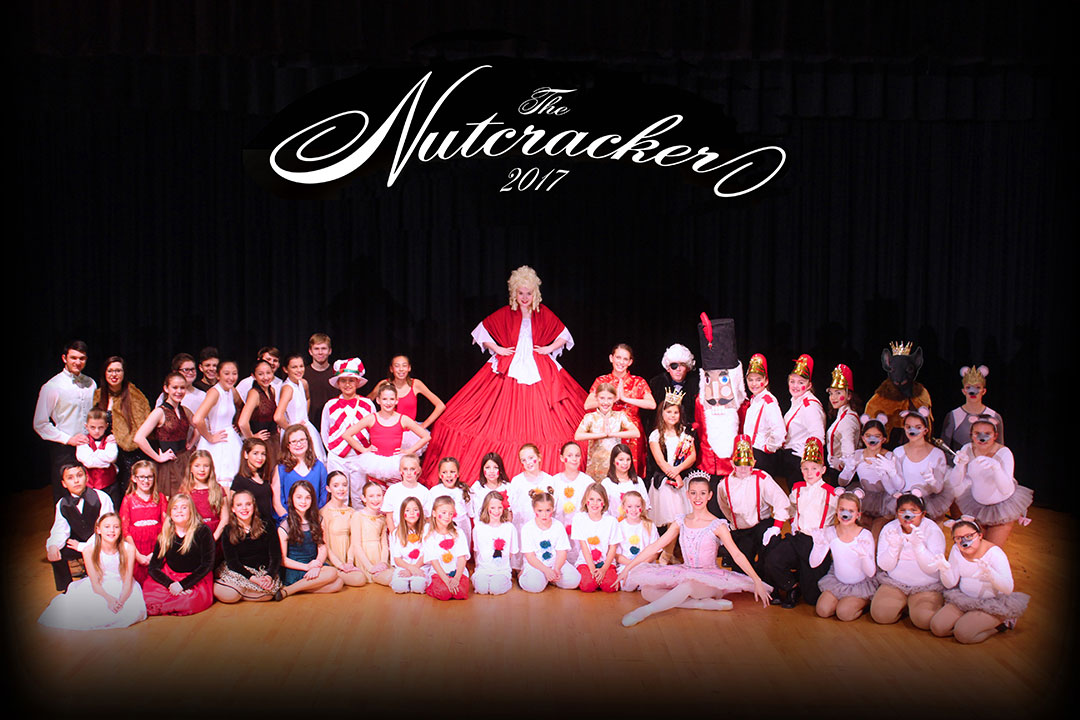 The worldwide holiday tradition of retelling the story of the Nutcracker and the Rat King finds a stage in Pawnee again this holiday season with a distinctly Native American influence in the production and performance of the ballet.

Kelci Pickering, Otoe and a principal dancer with the Osage Ballet Company, choreographs, directs and produces, in association with Stage Right Productions. The locally cast presentation of Tchaikovsky’s Christmas classic will be held at the Pawnee High School Auditorium on Dec. 22 at 7:30 p.m. and Dec. 23 at 3 p.m.

Pickering, the 18-year-old daughter of Kelly and Cindy Pickering of Pawnee and a high school senior, will also dance the role of the Sugar Plum Fairy in this production.

Among the approximately 60 players in the cast, at least nine tribal affiliations are represented including Pawnee, Osage, Kiowa, Comanche, Kaw, Cherokee, Ponca, Mississippi Choctaw of Oklahoma and Otoe-Missouria.

The role of Clara, the young German girl who dreams of a Nutcracker Prince and a fierce battle against the Rat King, is played by Lulu Goodfox, Pawnee/Osage, daughter of Jeff and Alyssa Goodfox.

Serving as pianist for the production is Lou Brock, Osage. Brock is the composer of the music for the Osage Ballet company’s production Wahzhazhe, which has received national recognition with performances in Washington, D.C., in Philadelphia for the Pope’s visit and in Santa Fe, N.M.

According to Pickering, there are both traditional and non-traditional elements in the show.  “Although there is a significant amount of classical ballet in this production, I’ve changed some of the dances to tap or contemporary and added some tumbling to others. There will be a variety of dancing for everyone to enjoy.”

Tickets are available at the door for $5.