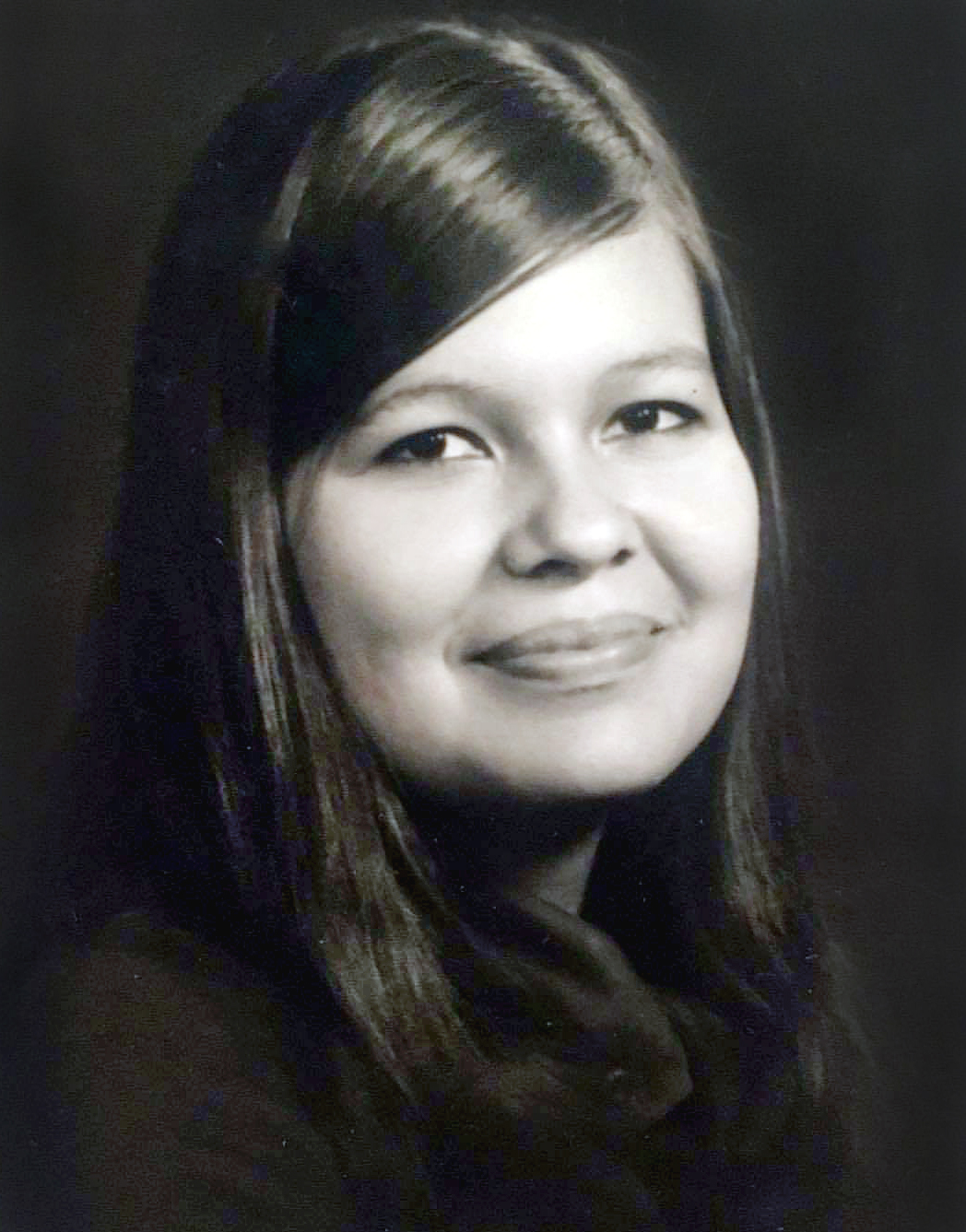 Jody was born on January 6, 1956, in Claremore, Okla., to Thomas John “TJ” Mercer and Margaret Evelyn Parris Mercer. Jody graduated from Pawhuska High School in 1974. She furthered her education at OSU-Okmulgee where she obtained an Associate’s Degree in Early Childhood Education. Jody became a teacher at the Osage Nation Head Start in Pawhuska where she remained for several years. Her patience and love for teaching was evident as she treated all the children as if they were her own. Jody left a lasting impression on many of her students who still refer to her as Teacher Jody. She had a unique presence about her and you could not help but love her. She loved to laugh and enjoyed spending time with family and friends.

On February 12, 1977, Jody gave birth to her daughter Melissa Jo Carr, who immediately became her best friend and sidekick. The two did absolutely everything together and had a special bond nothing could ever break. Jody married Jim Carr and had a son, Justin James Carr, on August 27, 1983. Jody loved both of her children very much. Better known as MiMi to her grandkids, Jody took great joy in watching them participate in rodeos, ballet and various sports. She was always there to cheer them on. These angels kept her busy, but she would not have traded it for the world.

Jody was preceded in death by both parents, TJ and Margaret Mercer; one brother, Roy Mitchell; a sister, Gloria Jean Cooksey; and a nephew, Brian Mitchell.

Jody’s sense of humor, loving smile and caring heart will be greatly missed by many.

Services will be held Tuesday, December 26, 2017, 9 a.m., at the Wakon Iron Chapel with Johnny Red Eagle officiating, followed by burial at the Pawhuska City Cemetery. A traditional Osage feast will be held at Wakon Iron immediately following the burial.

Kendrick McCartney Johnson Funeral Home has been entrusted with the arrangements.