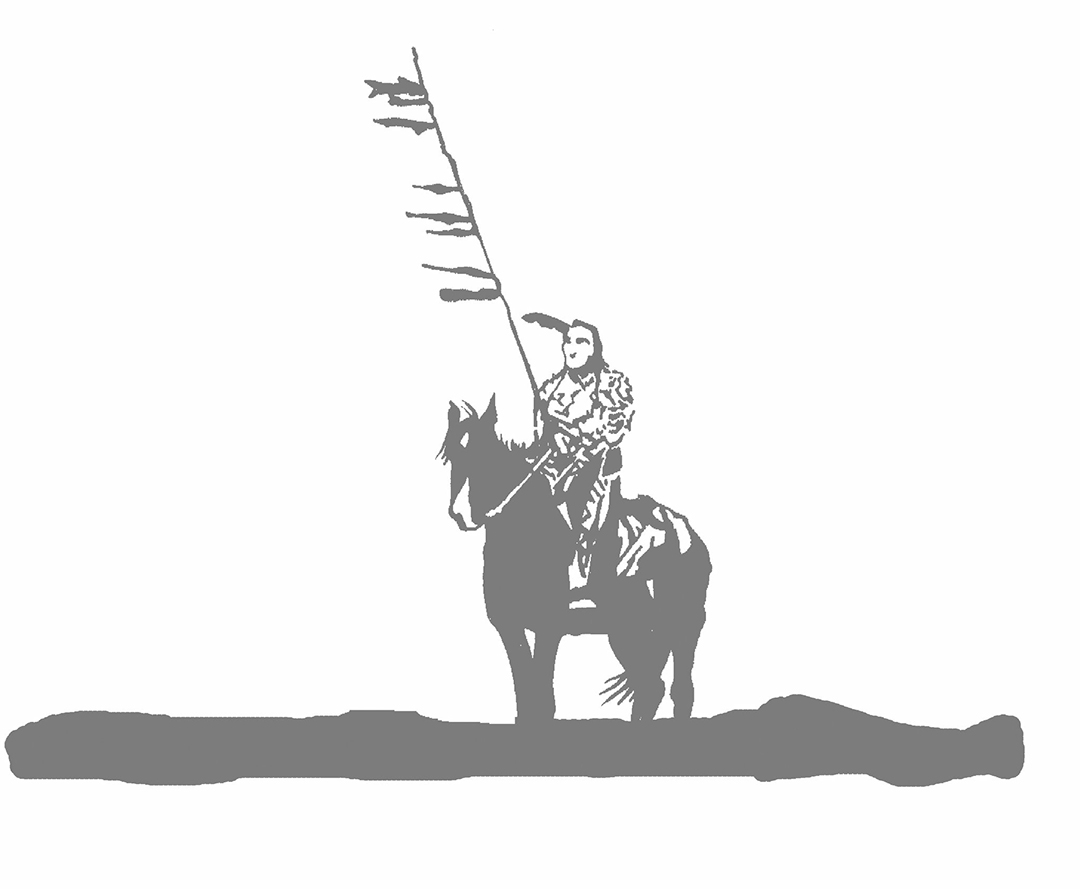 Oklahoma Indian Legal Services wants tribal members across Oklahoma to know they are here to help.

OILS is a nonprofit legal service providing free legal representation to low-income citizens facing issues with federal Indian law and has been around since 1981, according to a news release. It is part of the same network as Legal Aid Services of Oklahoma and employs six attorneys who provide legal services to tribal members across the state.

“There is a real issue in the United States with people who are employed that still can’t afford an attorney. There are many people representing themselves in state district and tribal courts,” said Stephanie Hudson, Executive Director of OILS.

According to Hudson, issues that tribal members face can be issues involving the Indian Child Welfare Act, probate on restricted Indian lands, wills for trust and restricted Indian lands, tribal housing problems, tribal sovereignty and individual rights. Individual tribal members can find it difficult to navigate the different federal laws, state laws, administrative codes and tribal laws that can be encountered when dealing with land or child welfare issues, according to the release.

“There is a large opioid crisis going on in Oklahoma,” Hudson said in the release. “What a lot of citizens don’t realize is if the Indian Child Welfare Act is not followed, the guardianship could be vacated later.”