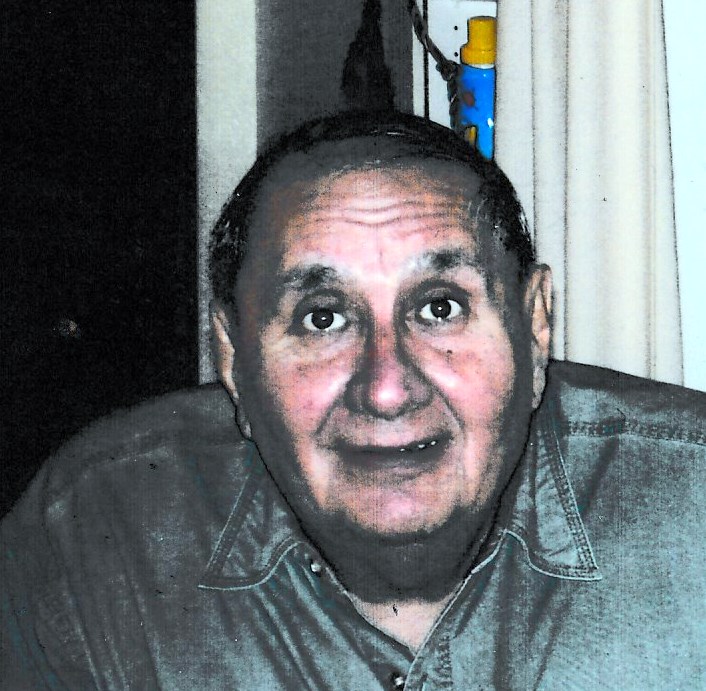 Richard Donald Wilson, 73, passed away peacefully in his sleep at his residence in Hominy, Oklahoma on Thurs., March 22, 2018. A lifetime Hominy resident. Richard, an Osage tribal member, was born in Hominy on May 8, 1944 to Charles Harry and Ruby Mae (Webb) Wilson.

He graduated from Ponca City Military School, Ponca City, Oklahoma and was drafted in 1962 into the U.S. Army to serve in the Vietnam War until 1967. After his return from the war he spent his career as a welder for various companies across Green Country. After retirement, Richard enjoyed spending his days in the outdoors and gardening at his family's home place.

Richard is survived by his sister, Christine Wilson James, of Atlanta, Georgia; his brother, John Paul Wilson and his wife, Vonnie, of Hominy; three nephews: Randolph Crawford of Norman, Oklahoma, Thomas James of San Diego, California, and Charles Wilson III and his wife, Buffy, of Skiatook, Oklahoma; four nieces: Cecelia Watts and her husband, Walter, of Tulsa, Rhonda Carter and her husband, Mike, of Atlanta, Georgia, Elizabeth Kesseler of Skiatook, and Cynthia Lynn Wilson of Tulsa, Oklahoma; and many great and great-great nieces and nephews.

Richard is preceded in death by his parents, Charles Harry and Ruby Mae Wilson; his grandparents: Allen Webb and Elda West; his brother, Charles Harry Wilson, Jr.; and his sister, Mary Katherine Wilson.

Family services will be at 10:30 a.m., Sat., April 7, 2018 at the Webb Family Cemetery south of Hominy. Immediately following a Memorial Service and dinner will be held at the Hominy Indian Village Chapel.