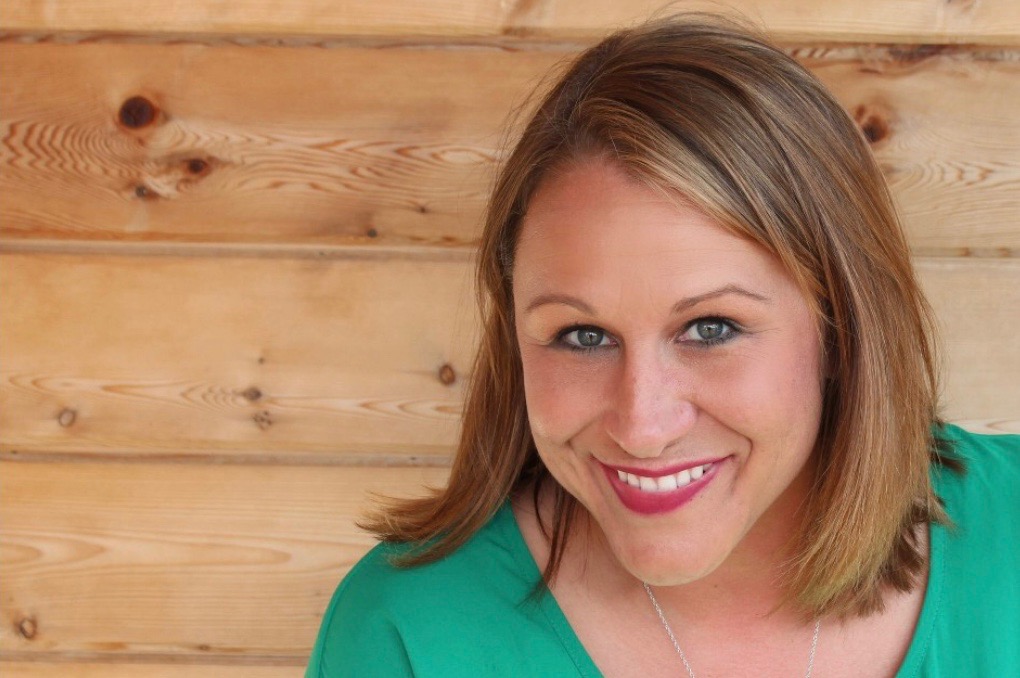 Ha.we. My name is Clair Wood, and I would like to announce my candidacy for Osage Nation Congress.

I am working with the current administration on streamlining the Osage Nation School System and compiling data in efforts to apply for a grant so we can proceed on building our charter school. With the current level of education offered throughout Osage County, this is something we are in dire need of developing. Education is so important to me. I graduated from Oklahoma State University with a Bachelor in Science for Secondary Education. I received my Master in Business Administration in 2013 and just recently started law school at The University of Tulsa.

With my prior experience of working for the Nation, I am comfortable with the budgetary process. I was responsible for up to five budgets at one time. I worked as the Legislative Assistant for Congress during the summer of 2008, so I have experience in researching and editing bills and resolutions.

If elected for Congress, I promise to uphold the Osage Nation Constitution. It is imperative that each branch of government understands their responsibilities and duties outlined in the Constitution. In the past, there has been so much animosity between the branches. This is counter-productive and only wastes time and money. I believe we all are here to create a better future for the Osage People and fighting against each other is not the way. I assure you, if I am elected I will focus on fostering a more cooperative atmosphere in Congress and with the other branches of government.

Transparency is a topic that is continually discussed, however, it has never been clearly defined. Many people have differing opinions of what transparency means. This is something I would work on immediately, define transparency and ensure all branches are abiding by that definition.

I believe as a tribe we need to focus on our culture and language preservation. The current administration has made a lot of progress, and I would continue to support that. Without our distinctive culture and language, we could lose our sovereignty. The federal government could strip us of our federal recognition.

I would appreciate your vote on June 4th. Clair Wood for Osage Nation Congress.