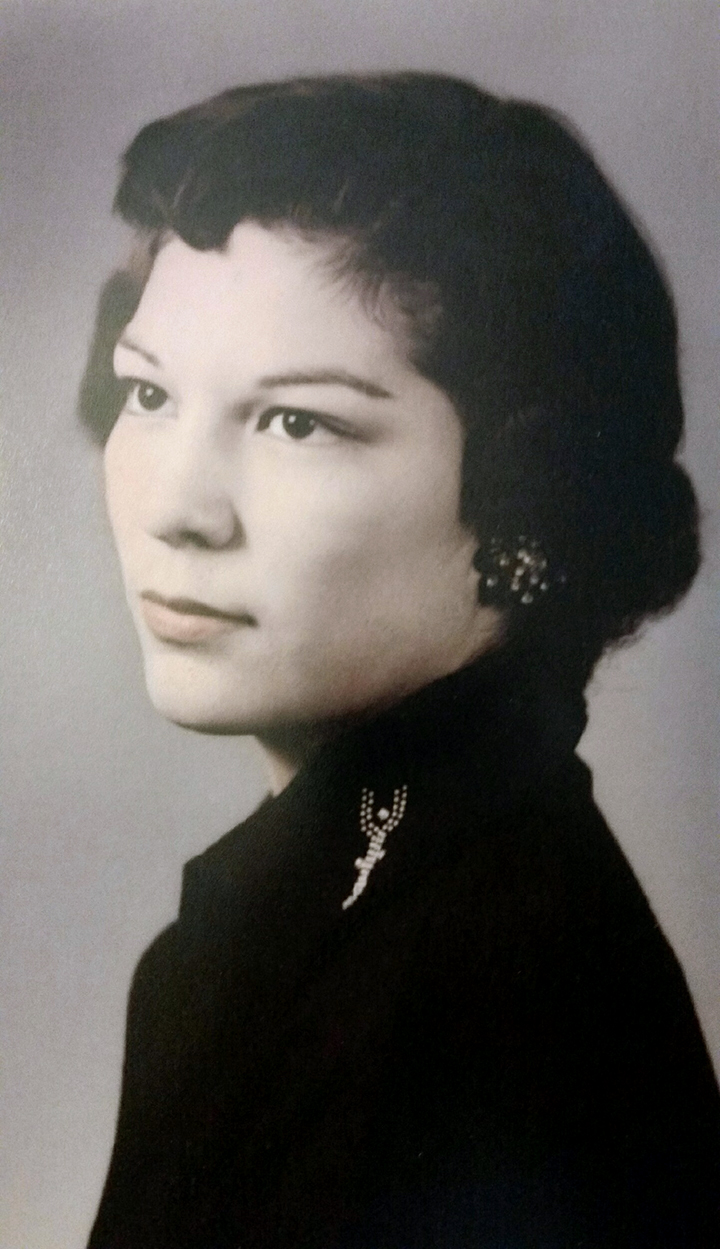 Jacqueline Mixon, a former resident of Fairfax, passed away Tuesday, April 17, 2018, in Tulsa, OK. She was 79 years old.

She graduated from Fairfax High School in 1957. After high school, she met her husband, James D. Mixon Jr., and they were married on October 25, 1958. Together they had three children, Terril, Toni, and John Mixon. Jackie enjoyed being a homemaker on their cattle ranch and had a great love for horses and dogs.

Jackie is preceded in death by a son, John Mixon, husband, James D. Mixon Jr., and her parents.

A funeral ceremony was held at 2 p.m. on Friday, April 20, 2018, at the First Osage Baptist Church in Fairfax, OK with George Weston officiating. Burial followed at the Fairfax Cemetery. Arrangements were under the direction of Trout Funeral Home & Crematory.