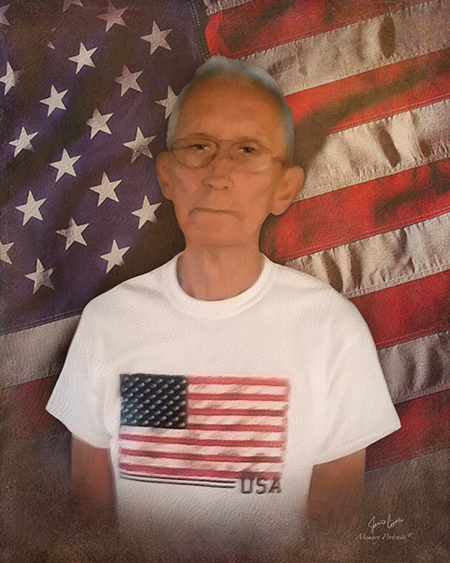 Gene Boyd Roberts, Sr., lifelong Fairfax resident, passed away on Sunday, April 22, 2018, at the Fairfax Community Hospital, with his family by his side. He was 82.

Born December 4, 1935, in Fairfax, Okla. he was the second son of Kirby M. and Frances Ellen (Tallchief) Roberts. He grew up in Fairfax and received his education in Fairfax schools. He proudly served our country in the Navy from 1956 to 1960.

Gene was a devoted family man and loved spending time with his family. He was a much-loved father, husband, grandfather, and great-grandfather. He worked as a rancher and enjoyed raising both Red and Black Angus cattle. He was an active member of the Fairfax Sacred Heart Catholic Church and the Osage Nation. He also enjoyed the martial arts.

On October 8, 1976, Gene married Shirley (Danner) Beard in Pawhuska and gained two step-sons; Albert and Bobby Beard. They made their home in Fairfax until the last several years where they lived on their farm west of town.

Gene will be remembered for his “happy-go-lucky” attitude in life.

Condolences may be made at www.hunsakerwootenfuneralhome.com