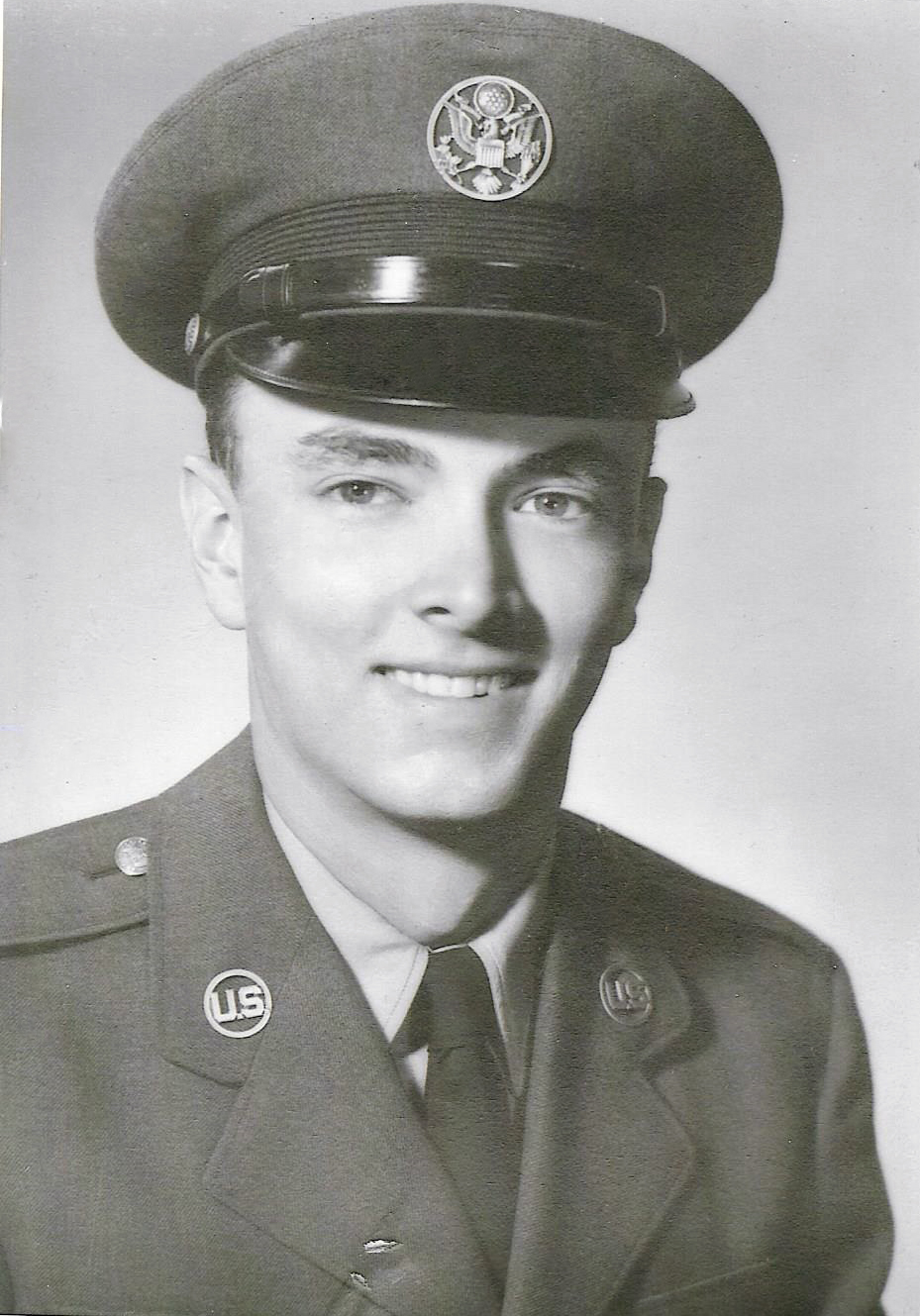 Don was born on January 12, 1933, in Independence, Kansas, to Adele Ketterer Todd and Harold Bruce Todd. He was predeceased by his parents and sisters Gloria McLearn and Patricia Orey.

Don attended high school and junior college in Independence before joining the United States Air Force.  He proudly served his country for four years in Communications and Cryptography during the Korean War and The Cold War period, mustering out with the rank of Staff Sgt.

Don married Glenna Miles Todd at Andrews Air Force Base Chapel on January 1, 1957, and after graduation at San Jose State University, they made their home in Liberty with their three children for the next 55 years.

Don was a proud member of the Osage Nation. He was a nephew to Agnes and Virgil Crane and spent much of his boyhood on their ranch in Elgin and in and around Pawhuska. He was the grandson of Maude Trumbly and Bruce Todd and a cousin to General Clarence Tinker.

A Celebration of his life was held on April 27 at Park Lawn Funeral Chapel with Father Michael Roach of Saint James Church presiding.