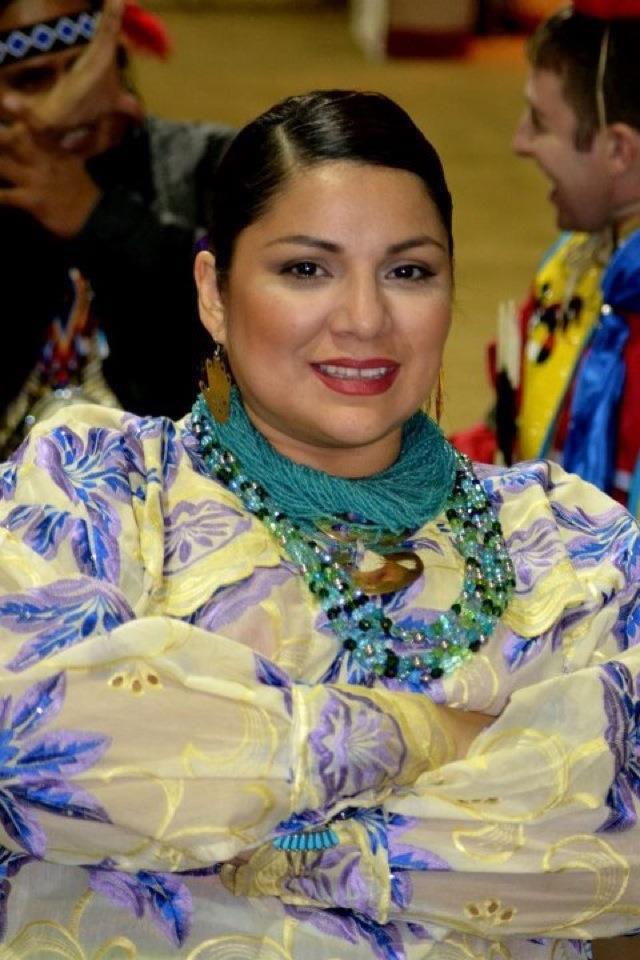 Hawé, my name is Geneva HorseChief-Hamilton. It is with great honor that I announce my candidacy for the Sixth Osage Nation (ON) Congress. Since I was very young, I have always been interested in our Osage government and how it is a tradition within our government to protect and provide for the Osage people. These two fundamental purposes, protecting and providing for Osage people, are the reasons why I am running for election and why I humbly ask for your vote.

I understand it is important that our elected officials protect our sovereign right to provide valuable supportive services, designed by Osages for Osages, that perpetuate our enduring strength and viability. This includes laws that protect and provide justice for victims of assault and domestic violence. As a longtime employee of the Osage Nation, I have worked for programs and departments that provide services for Osages everywhere. Now, with my work for Osage Nation Communications I see that access to language and culture is one of our greatest service for our people and this is something that needs consistent development. I promise to support efforts to increase Osage language and culture education.

On this campaign trail I have heard over and over how Osages are tired of failed investments and that we are overdue for economic diversity. I agree with these concerns and I promise to support only responsible investments for Osage people because Osage investments are made with Osage dollars.

Your vote for me means a vote for a qualified, sincere, cultured, and progressive candidate. I am a third generation Ilonshka Pawhuska Committee cook. I have nearly twenty years of experience in communications covering issues affecting Indian Country. I earned my bachelors degree from the University of New Mexico. Currently, I manage the Osage Nation Communications department. I have worked as staff writer or contributing writer for the Tulsa World, Native America Calling, Argus Leader, Indian Country Today, the Muskogee Daily Phoenix, and the Native Times. I spent a year as a Legislative Assistant in Washington, D.C. I worked for the Osage Nation Planning Office during the government reform process in 2006.  I have also worked for Osage Nation Tribal TANF or the tribe’s social services program and I have volunteered as a Court Appointed Special Advocate for Native American children struggling through the court system.

Both of my parents are Osage. My father is Alfred HorseChief of Hominy and my mother is Deborah Yates of Pawhuska. I come from the Wahreshe and Coshehe Osage families. My husband, Osage Nation Congressman Otto Hamilton, and I live in Pawhuska. We have six children, three sons including a set of twin boys and three daughters, ages four years to twenty-three years. I am also the proud grandmother of two baby grandsons, Kihekah and Alfred.

Call me at 580/595-0494 or find me on Facebook @HorseChiefHamilton4OsageCongress.