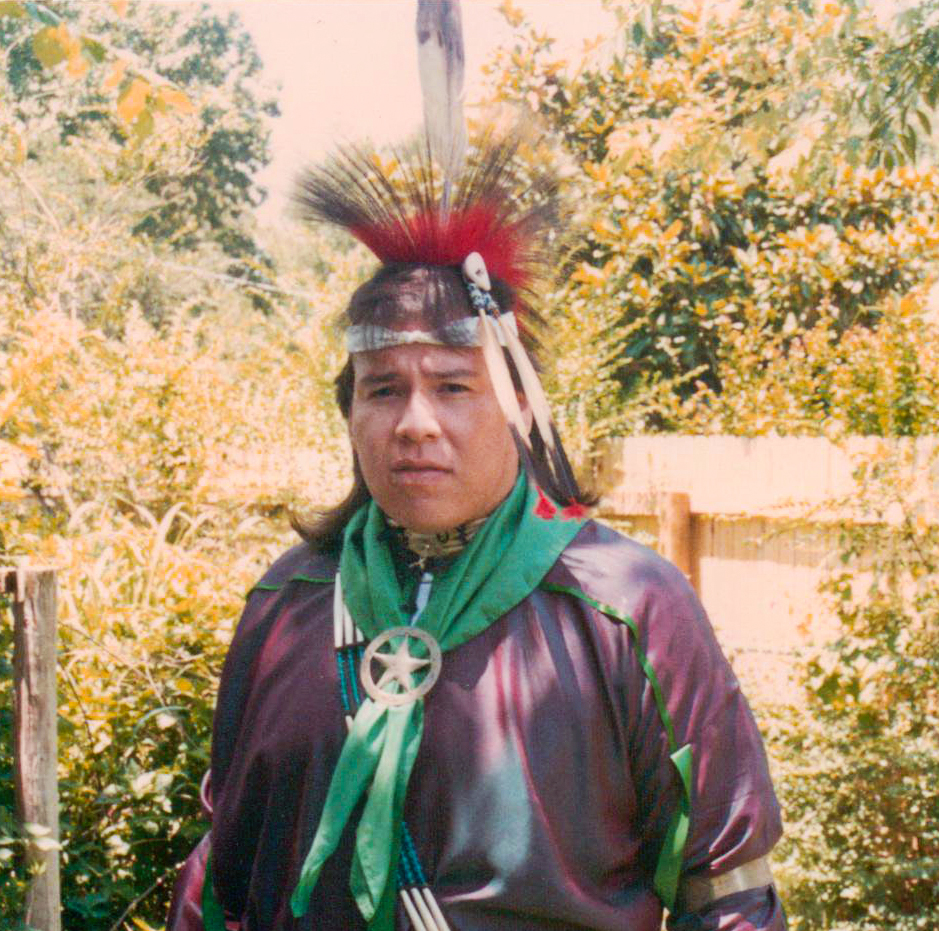 Allen Frederick Shannon, 55, of Pawhuska, Okla., passed away on May 25, 2018, at St. John’s Medical Center in Tulsa after a courageous battle with cancer. He was born on Feb. 25, 1963, in Green Brae, Calif., to George Shannon and Mary Agnes Wagoshe Shannon. He is the grandson of Lenora Morell Shannon Hamilton, Claude Shannon and Ruth Brave and Russell Wagoshe.

He grew up in San Rafael and Santa Rosa, Calif., Tulsa and Pawhuska, Okla. He graduated high school in 1982, where he played Right-Tackle for the Memorial High School football team, which won the Class 4A (now 5A) State Championship his senior year. He enjoyed all sports: football, tennis, golf, pool, bowling, and especially basketball, of which he was a standout. He played basketball throughout his life in various Native American basketball tournaments all over Indian Country – known for his height, speed and hook shot.

He attended college at Haskell Indian Nations University and graduated with his Associates Degree in Business and lived in Lawrence, Kans., for many, many years. While at Haskell he belonged to a dance troupe where he sang, and they traveled all over the United States. He also attended the Institute of American Indian Arts in Santa Fe, N.M.

He was a huge Thunder and OU Sooners fan and never missed a football or basketball game. Known for his quick wit, easy laughter, and karaoke singing abilities (of which he won many competitions), he had many friends across Indian Country and will be missed.

He will lie in state at the Wakon Iron Chapel in the Pawhuska Indian Village. There will be a rosary and songs from the Native American Church on Monday, May 28 at 7 p.m. A Traditional Indian Service will be held Tuesday, May 29 at 8 a.m., with Lance Goodfox officiating. A Catholic service will be held at 10 a.m. at the Immaculate Conception Catholic Church in Pawhuska with Fr. Sean Donovan officiating. Interment will be at the Pawhuska City Cemetery, where he will rest next to his older sister Carolyn.