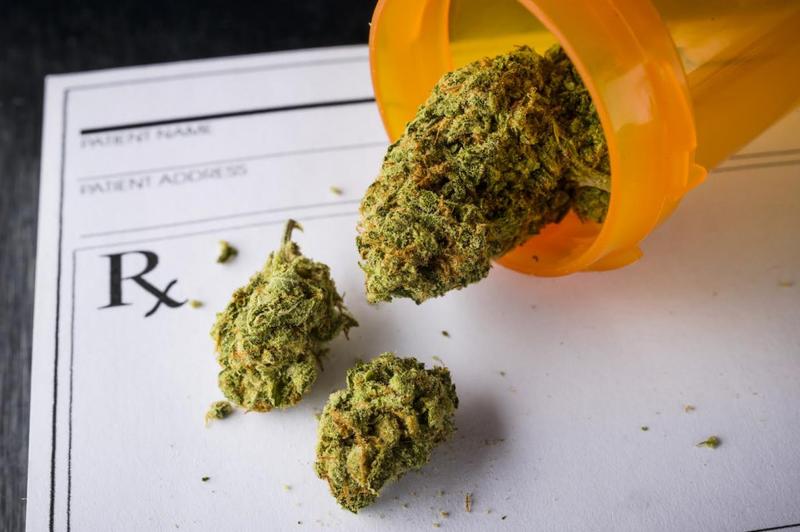 Many Osage tribal members are confused after the Osage Nation Police Department issued a statement that said marijuana is still illegal in Indian Country. Since Indian Country falls under federal jurisdiction, and not state jurisdiction, tribal authorities have no choice but to prosecute anyone in possession of marijuana, in any form, if arrested on Osage Nation lands.

Outrage was the response on the Osage News Facebook page after the statement was posted. Despite the fact that Oklahomans, even Osages, voted yes on June 26 for State Question 788, approving the medicinal use of marijuana in Oklahoma, does not change the fact that U.S. Atty. Gen. Jeff Sessions opposes the use of marijuana, in any form.

The Drug Enforcement Administration still classifies marijuana as a Schedule I drug. Sessions is quoted in a Feb. 27, 2017, Huffington Post article as not in favor of recreational marijuana and said there could be possible repercussions from the federal government on states that have legalized it. He said he finds the plant to be unhealthy and that it leads to more crime.

In 2015 the Flandreau Santee Sioux Tribe put a planned marijuana resort on hold and had to destroy their existing cannabis crop after federal authorities shut it down. Also, in 2015, the Menominee Tribe of Wisconsin had their industrial hemp production seized, over 30,000 plants, by the Department of Justice and the DEA in a raid on their reservation.

In a March 6, 2018 Los Angeles Times article, for the past four years prosecutors have followed what is referred to as the “Cole Memo” that was instituted during the Obama administration that said “not to interfere with state-sanctioned cannabis laws, as long as people weren’t violating specific federal priorities, such as selling to minors or shipping pot across state lines.” Sessions announced in January that he was ending the protocol.

Osage tribal properties include the Osage Nation campus, the three Osage Villages of Grayhorse, Hominy, and Pawhuska. All seven sites of the Osage Casinos.

The following is the statement from the ONPD:

"Indian Country may be located within Oklahoma state borders, but it is a different jurisdiction than the State of Oklahoma. Passage of SQ 788 does not legalize marijuana in Indian Country jurisdiction. ONPD will abide by guidance from the U.S. Attorney's Office, which is until the Department of Justice reclassifies marijuana, it will remain a Schedule I narcotic and treated accordingly – meaning marijuana is not legal to possess for any reason in Indian Country jurisdiction. Please do not bring your drugs to the Osage casinos, hotels, or any other tribal properties or you will be subject to arrest and tribal prosecution."