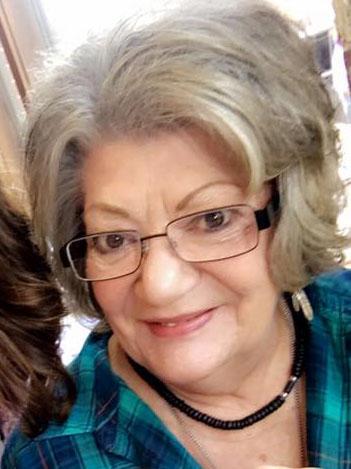 Rosie moved to Pawhuska later in life to learn about her Osage culture. She was a regular at Title VI, visiting with other elders, and a regular at Osage Nation functions in all three districts. She attended In-Lon-Schka at all three districts and was welcomed by her Osage community. She was a parishioner at the Immaculate Conception Catholic Church in Pawhuska where she was a member of the Altar Society.

She was preceded in death by her parents and brothers Kenneth and Patrick and sister-in-law JoAnn McGreevy. Memorial has been established with Hospitality House of Tulsa, 1135 S. Victor Ave, Tulsa, OK 74104. A rosary was held on June 29 and the funeral mass was held on June 30 at Holy Spirit Catholic Church, Goddard, Kans. Interment was at Calvary Cemetery, Wichita.