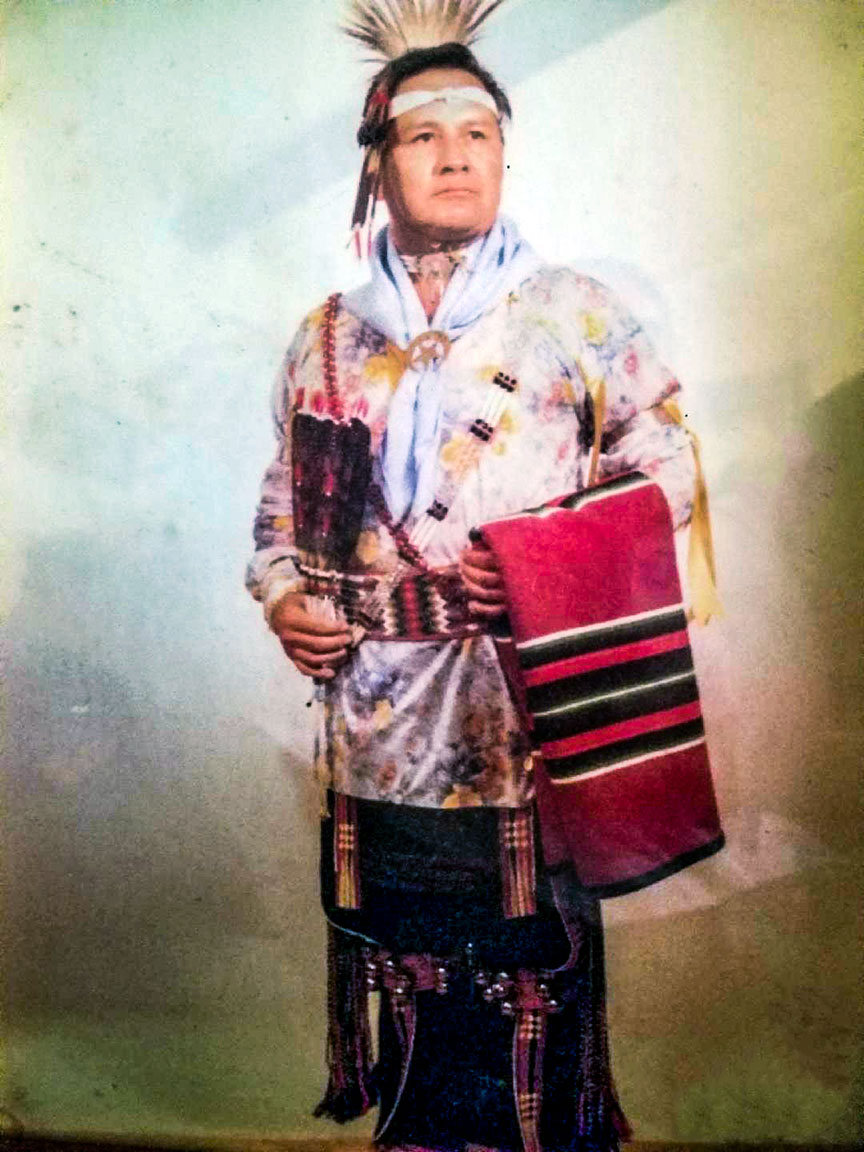 John Norman Washabaugh was born on April 30, 1941, the son of Norman and Edna Merle (McKinley) Washabaugh in Ponca City, Oklahoma. He passed from this life on Saturday afternoon, July 21, 2018, at his home in Skiatook, Okla., with his loving wife by his side. He was 77 years old.

John was originally from Grayhorse and attended Chilocco Schools. He married his sweetheart, Diane Roberts and together they made a life in Skiatook. He worked in the construction industry. He excelled at dancing for the Osage tribe as a fancy dancer and enjoyed fishing in his spare time. He was ½ Osage and ¼ Otoe Missouri and very proud of his Native American heritage.

He is survived by his wife, Diane of the home; two stepsons, Jimmy Charles and wife Delores Beeler, Burt Wayne Beeler; four sisters, Rita Jo Badley, Bonnie Whitekiller, Melissa Standridge and Julia Notah; many nieces and nephews, as well as a number of grandchildren and great-grandchildren.

A funeral service will be held 10 a.m. on Wednesday, July 25, 2018 at the Grayhorse Chapel in rural Fairfax, Okla., with Raymond Lasley officiating. Burial will follow immediately at the Grayhorse Cemetery under the direction of Hunsaker-Wooten Funeral Home, Fairfax.