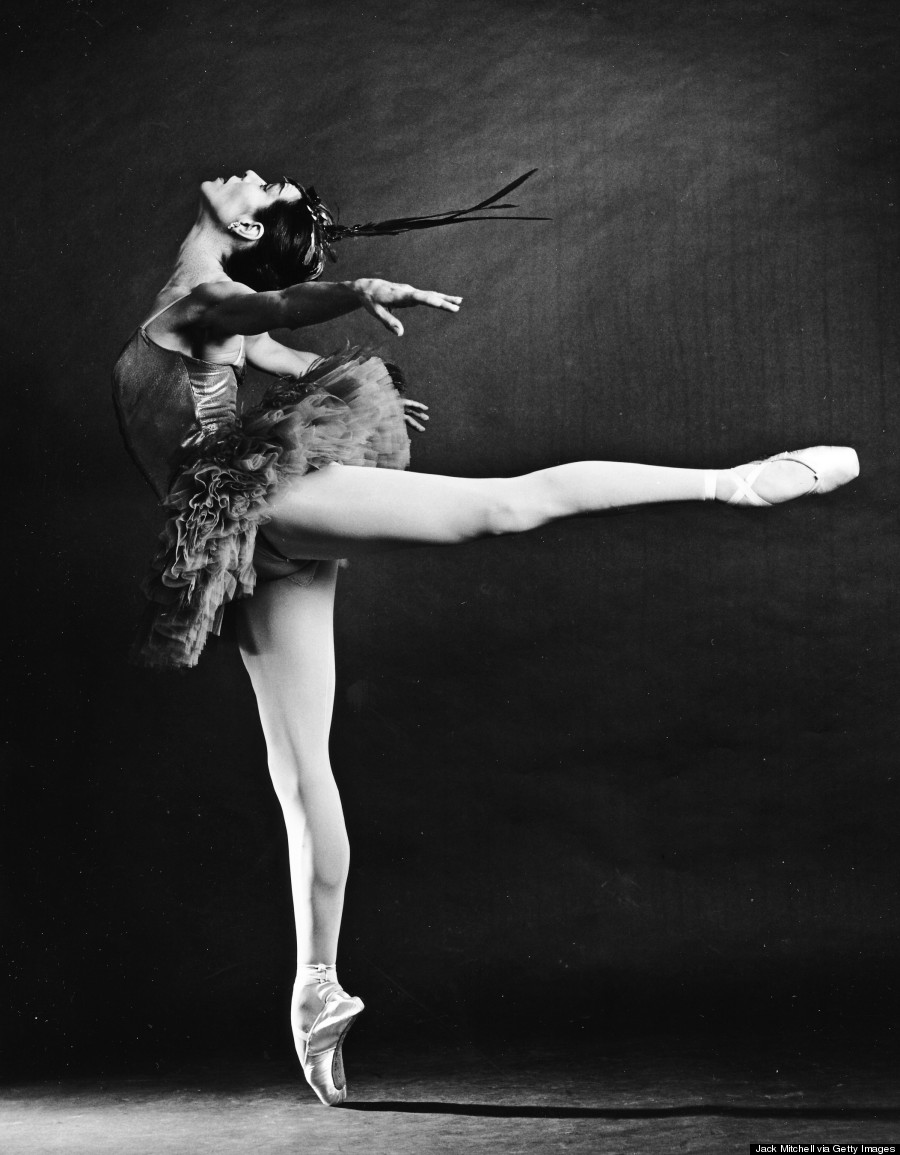 Famed Osage Prima Ballerina, Maria Tallchief, is among the first group of honorees to be inducted into the National Native American Hall of Fame.

Tallchief and 11 other legendary Native Americans will be inducted in an Oct. 13 ceremony at the Phoenix Indian Memorial Hall in Phoenix, Ariz. According to the NNAHF website, the endeavor is 10 years in the making. A board of directors carefully selected 30 nominees and then left it up to the public to vote for the first 12 inductees. The board’s final decision was based on accomplishments, leadership, legacy, contributions to Indian Country, mentorship, and sacrifice, according to the website.

Tallchief, who died in 2013 at the age of 88, is considered America’s first prima ballerina.  She starred in George Balanchine’s “Firebird,” which catapulted her career in 1949. She was the first Sugar Plum Fairy in Balanchine’s 1952 original production of “The Nutcracker.” She also starred in “Orpheus” and “Scotch Symphony,” among many others.

The daughter of Alex Tall Chief (Osage) and Ruth (Porter) Tall Chief (non-Osage), her early life was spent in Fairfax, Okla., a town five miles west of the Grayhorse Indian Village, one of the Osage Nation’s three cultural districts. She later moved to Los Angeles with her family where she continued her ballet education. She moved to New York City at the age of 17 and made it to the Ballet Russe de Monte Carlo, where she danced from 1942 to 1947.  But it was her role with the New York City Ballet from 1948 to 1965 that she is most remembered for. She was the first American to dance at Moscow’s Bolshoi Theater and the first American to dance with the Paris Opera Ballet.

She later served as artistic director for the Lyric Opera Ballet in Chicago and later founded the Chicago City Ballet, of which she was also the artistic director. She has been inducted into the National Women’s Hall of Fame, she has received a National Medal of Arts, and in 1996 she was one of five recipients of a Kennedy Center Honor for lifetime achievement for her contribution to American culture, where legendary ballet dancer Mikhail Baryshnikov paid tribute to her.

In Oklahoma, June 29, is known as "Maria Tallchief Day.”

The 12 inductees to the National Native American Hall of Fame include:

-       Elouise Cobell, Blackfeet activist from Montana, was the lead plaintiff in the class action lawsuit Cobell vs. Salazar, a groundbreaking lawsuit against the U.S. government for mismanagement of Native American trust funds.

-       LaDonna Harris, Comanche and from Oklahoma, is the founder and president for Americans for Indian Opportunity, a nonprofit dedicated to indigenous rights.

-       John Herrington, the Chickasaw astronaut who was the first Native American to go into space.

-       Allan Houser, legendary Apache sculptor who was said to be one of the most influential Modernist sculptors of the 20th century.

-       Wilma Mankiller, the first woman to be chief of the Cherokee Nation.

-       Jim Thorpe, legendary Sac and Fox athlete who was the first Native American to win Olympic gold. He won Olympic gold medals in the Pentathlon and Decathlon in 1912. He was named by the Associated Press as the “greatest athlete” of the first 50 years of the 20th century.

-       Billy Mills, Oglala Lakota from South Dakota, who was the first American and first person in the Western Hemisphere to win Olympic gold in 1964 in the 10,000-meter run.

-       Lori Piestewa, Hopi from Arizona, she is the first Native American woman to die in combat while serving in the U.S. military and the first woman killed in the Iraq War.

-       Maria Tallchief, Osage from Oklahoma, was the first Native American to attain the title “prima ballerina.”

-       N. Scott Momaday, Kiowa from Oklahoma, won a Pulitzer Prize in fiction for his book, “House Made of Dawn.” This book is considered the beginning of the Native American Renaissance.