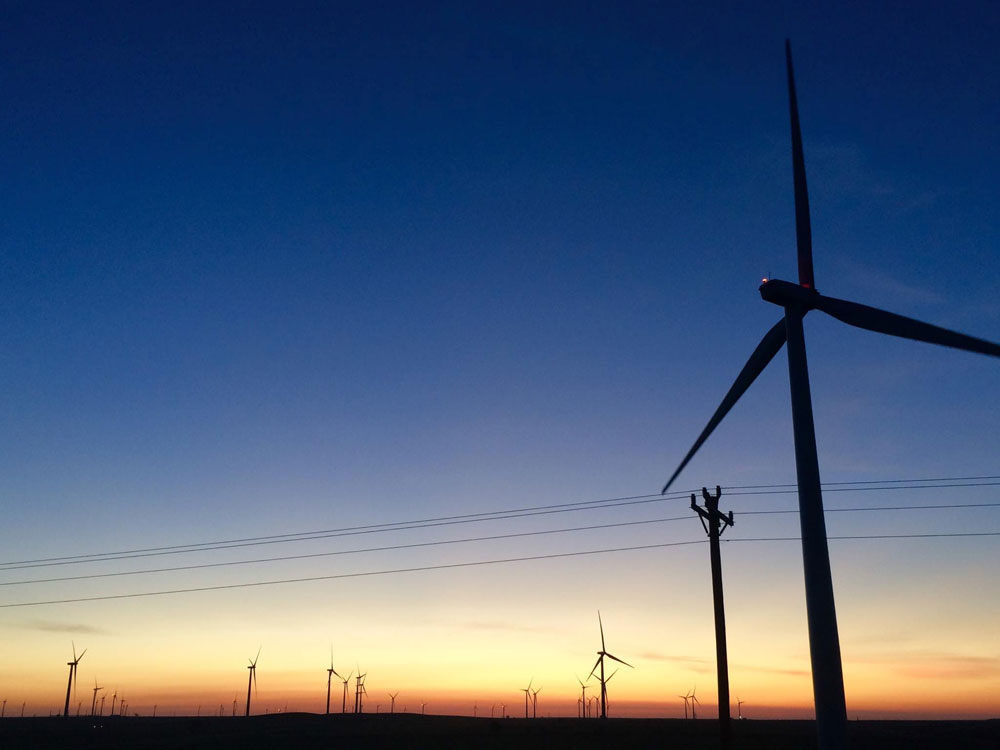 TULSA — A proposed wind project that was initially slated to go through southern Osage County will not be happening.

On July 27, officials with the Public Service Company of Oklahoma announced that it would no longer pursue the Wind Catcher Energy Connection project after a unanimous rejection the day before by the Public Utility Commission of Texas.

Pitched as the second largest wind energy project in the world, Wind Catcher Energy Connection would have been a joint effort among Chicago-based Invenergy, Southwestern Electric Power Company, and PSO-Oklahoma.

The $4.5 billion project’s transmission line was slated to run 360 miles from an 800-turbine farm near Guymon to a Tulsa-area substation and then on to additional substations in Louisiana, Arkansas, and eastern Texas.

That route was eventually scrapped after objections from the Osage Nation. Proposed alternate routes through communities in Creek County and southern Tulsa County also received a chilly reception from landowners and the Bixby City Council.

At the time of the announcement, 15 Creek County landowners had legal petitions pending with the county district court, challenging the utility company’s right to eminent domain. PSO filed their claims in June in an effort to obtain access for its survey crews connected to the project.

PSO Oklahoma’s share of the construction bill was slated at $1.57 billion, of which $78 million would come from a proposed rate hike starting in 2021. At the time of the project’s cancellation, the utility company was awaiting a ruling from the Oklahoma Corporation Commission on whether the rate increase would be allowed.