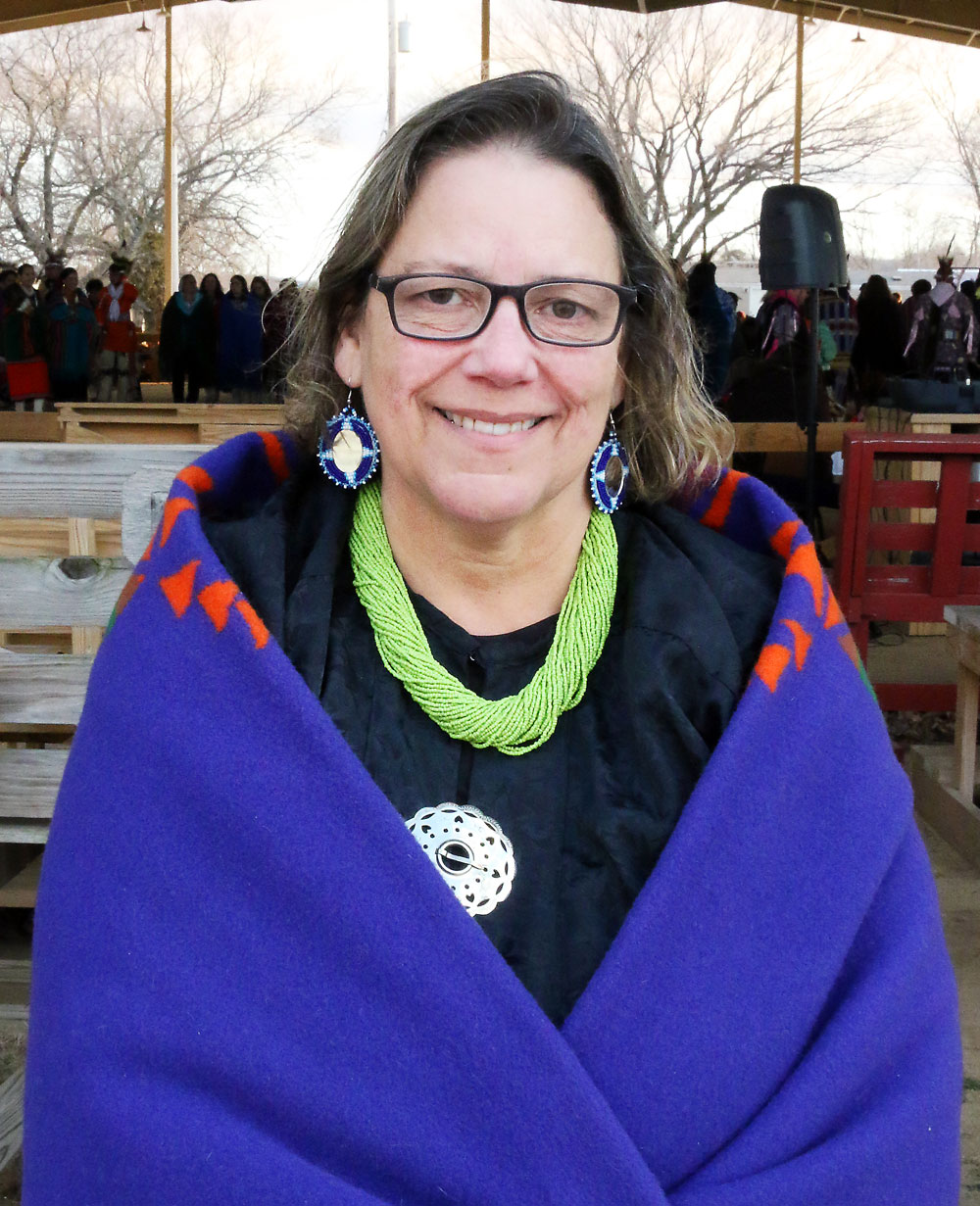 Last week, at Port Townsend Writers’ Conference, I shared a story set during the Civil War near Fort Gibson. Multiple factions were fighting up and down the Military Road through what was then Cherokee land. The scene describes both Osage and Cherokee characters, and I felt the non-Native people in the small writing group go silent. I knew what the problem was. I could feel the gears whirling, even though I had tried to be clear. It wasn’t what they expected. It didn’t fit the paradigm of stories about an Indian or Indians. It was a complex community of various Native people doing whatever we do. I paraphrased what I imagined they were thinking: When you saw Cherokees in the scene and then people from another tribe appeared, it was too confusing. Yes, exactly, one of the elder women said.

The Port Townsend Writers’ Conference, held on a bluff overlooking Puget Sound, has a lot to recommend it. Fort Worden is a conference center now. The fort was built in early 1900; it has a parade ground and white wooden barracks for dorms surrounded by the deep blue of Admiralty Inlet. You can walk down to the beach and see otter families.

I’d like to think that the people in the small group of writers, who live in and around the Pacific Northwest, know about the many indigenous Nations here, but I know better. Making art is difficult, challenging and wonderful. The more I write and publish, the more I realize it’s created in community, even though it starts alone. Those moments when we see ourselves and our perspective reflected on the page are precious.

Tomorrow, I’m going to Santa Fe to the Institute of American Indian Arts to the first conference for alumni of the Low Residency MFA program. I’ll work with the prolific writer Stephen Graham Jones. He’s Blackfeet and grew up an Indian in West Texas, where there weren’t a lot of Indians. I spent time growing up in Texas, and he sounds like home to me. Not exactly, but he’s grounded in a kind of American suburban/rural culture with humor that sounds like my brothers.

A teacher’s ethnicity or gender doesn’t correlate to their effectiveness as a mentor to writers. It doesn’t indicate integrity, generosity, ability or willingness to frame feedback to students. I remember the white woman who said she was a feminist but was too busy to write letters of reference for me to graduate school. It was the white male administrators of the Port Townsend Writers’ Conference who stepped in.

My group for the IAIA alum residency will include the Diné filmmaker Ramona Emerson, who produced The Mayors of Shiprock. She will have a mystery out soon, and her mom remembers Gina Gray from her days at IA. Ramona’s story for workshop is inspiring and working with her will make mine better. My first semester at IAIA (coming from Warren Wilson College, a prestigious East Coast-based program), Ramona got my jokes and my story about the rivalries between girls at a mission school in ways the Wallies didn’t.

I graduated with a Masters in Fine Arts from IAIA in May 2017 with the support of an Osage Nation scholarship. I’m proud to be part of the community where Native artists are knit across generations, where Osage visual artists, and now Osage writers, build community. The students in the MFA program this semester include three Osages spread across screenwriting and fiction, and with me as alumni this week, there will be four Wah Zha Zhi on campus. Ryan RedCorn is in screenwriting and Chelsea Bryan and Brian Hicks in fiction. I know many talented Osage writers honing their skills in and out of academic programs and another graduate from the Oklahoma City University Red Earth MFA Program. Seeing ourselves on the page is necessary and rare. Each Osage writer is valuable and worth celebrating.