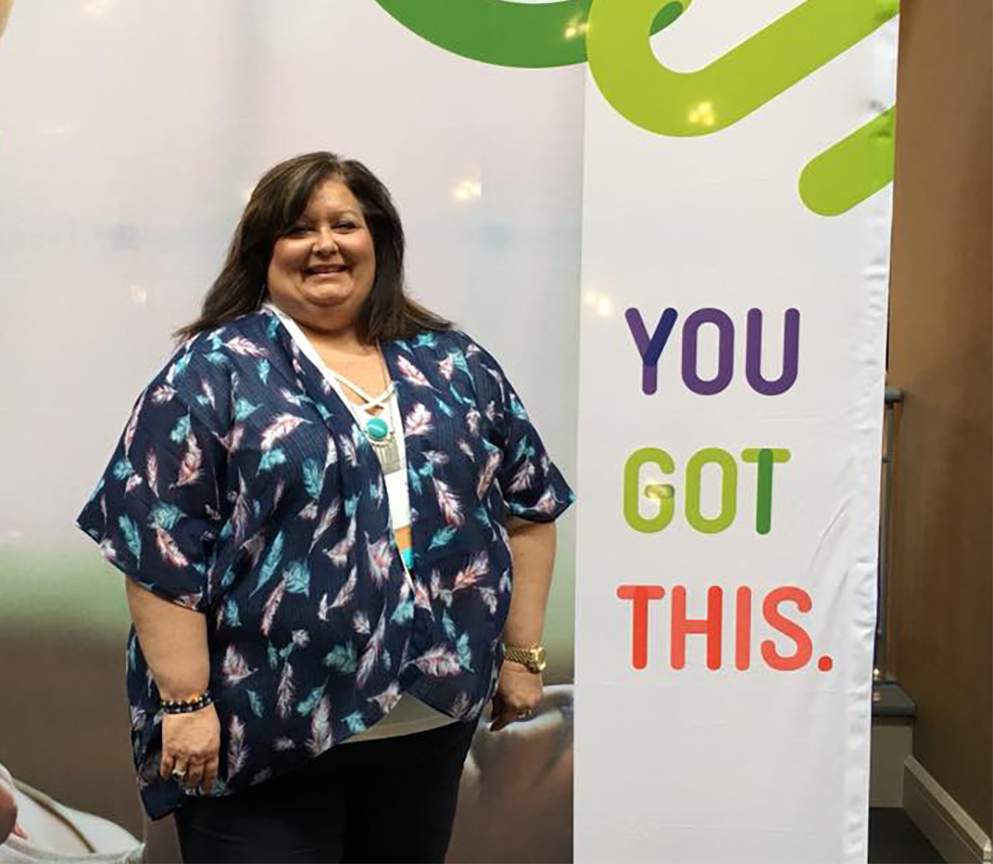 “(Working for WIC) is very rewarding with many opportunities to collaborate and become more knowledgeable. My staff is amazing and they are all hard workers who deliver the best customer service to our participants,” said Taylor about the recent progress and improved services at Osage Nation WIC that earned her the nomination and award.

The National WIC Leadership Award is given at WIC’s annual conference. It recognizes and honors the outstanding contributions of individuals or groups “… who have actively supported the WIC Program through advocacy, leadership, management, and services to WIC participants or as a ‘Friend of WIC,’” according to the Emily Gilcher, WIC Membership Coordinator.

Individuals or groups in local or state WIC agencies, advocacy and community organizations, state and federal executive or legislative bodies and others are eligible to receive this award.

The Awards Committee, comprised of the Association Chair-Elect, a representative from the Indian and Native American State Agencies, State Directors’, Nutrition Coordinators’, and Local Agencies’ Sections and the President and WIC CEO reviewed nominations and made recommendations to the Board of Directors for recipients of the award. Accomplishments, geographical diversity, and representation from WIC program components were part of the considerations for who would be selected.

Taylor was born, raised, and still lives in Pawhuska. She has worked for the Osage Nation for nine years and five of those years have been dedicated to her work for Osage Nation WIC.

Manon has found her passion at WIC and is a leader and advocate for her staff and the participants the program serves. She is responsible for planning, budgeting, and operations of four grant programs that total over $3.4 million in funding. Osage Nation WIC hosted the Oklahoma WIC Conference for ten state agencies, planned and oversaw the construction of a WIC clinic in Tulsa, and her team implemented electronic balance transfer (EBT) cards in 2017.

Taylor added, “I would just say that Osage Nation WIC collaborates and creates partnerships with community and [ON] stakeholders to bring additional services, nutrition education, and valuable resources to benefit constituents and participants.”