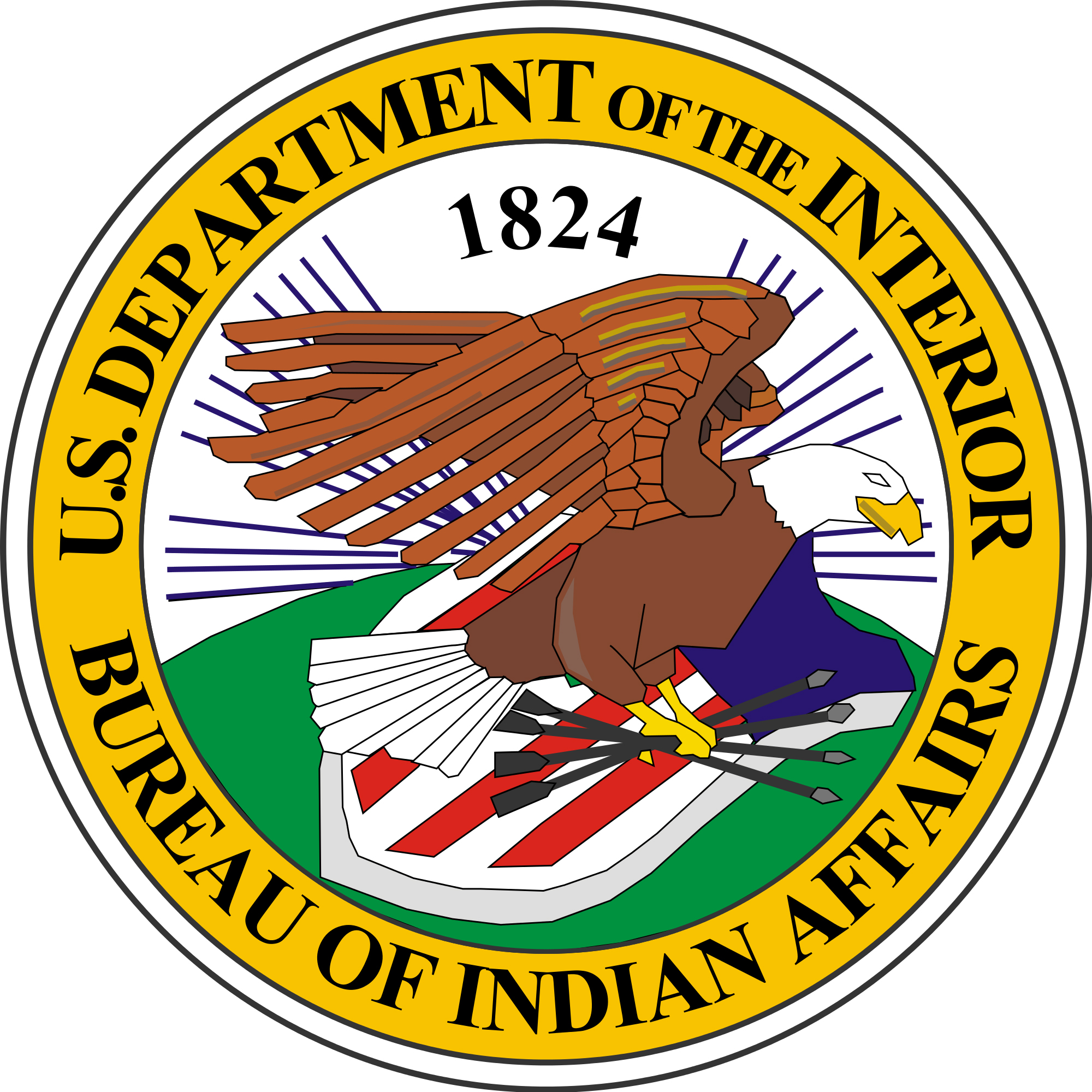 Tribes not buying-in to potential Department of Interior re-organization

OKLAHOMA CITY — A proposed shuffle at the Department of Interior received a chilly reception from tribal officials at an Aug. 7 consultation session.

For more than three hours, a standing room only crowd at the Embassy Suites picked apart a draft version of a reorganization plan from the Department of Interior that would redraw its programs’ regional boundaries nationwide.

Drafted in accordance with a 2017 executive order from President Donald Trump, the proposal calls for the Department of Interior to be divided into 13 regions with boundaries determined by watersheds and geographic basins rather than state or tribal boundaries.

The Bureau of Indian Education, which has a regional office in Oklahoma City, is the lone exemption.

For the BIA, that would mean having a single regional office to cover all of Oklahoma and Texas instead of one each in Muskogee and Anadarko, a prospect derided by multiple tribal leaders.

“Anadarko, as it is, does not address my tribe’s needs,” Sac and Fox Principal Chief Kay Rhoads said. “I’m not sure how adding more tribes to the mix will fix that.

“I don’t see how the tribes fit in here. And what do we do after Trump leaves office? Go back to the way it was before?”

Also drawing fire from tribal leaders were provisions in the plan for a single regional director over all the Interior agencies in an area. That person would serve for two years and report to the Deputy Secretary of the Interior.

The plan does not specify exactly who the regional directors would be or what the qualifications are, but officials with the Department of Interior said that the idea garnering the most support among current employees is to have the existing regional directors within Interior departments each take on those additional duties for two years along with their pre-existing obligations.

“That’s a nice concept, but that’s not how real life works,” Osage Minerals Council Chairwoman Marsha Harlan said. “If someone from the Bureau of Land Management is the regional director, that would definitely impact us a lot more than if it was someone from the BIA.

“How is this going to help us? How is this not extra bureaucracy? I could see how it might make it easier for you all, but not for us.”

As one of two entities under the Department of the Interior that specifically deals with people rather than animals, land or natural resources, Deputy Assistant Secretary of Indian Affairs John Tahsuda repeated several times that the BIA could potentially be exempted from the reorganization if there is not enough buy-in in Indian Country.

“Tribes have the opportunity to say they don’t want the BIA to be part of this reorganization,” he said. “No other agency gets that. However, if the answer is no, we’ll have to figure out how the BIA will be able to effectively operate with the other programs at Interior.”

For most tribal leaders at the session though, the reassurances did not allay their concerns, as none offered unequivocal support for the proposal. Some, including the representatives from the Pawnee Nation, said they had not officially decided thanks to the lack of specifics made available.

“If this came to our tribe as a business plan, we would set it aside due to the lack of details,” Pawnee Nation President Bruce Pratt said. “If the tribes don’t buy in, then it should stop. Period. You said if we don’t want it, you won’t implement it. Well, you’re speaking like it is already a done deal.”

Additional consultations are still scheduled for later this month in Rapid City, South Dakota and Seattle. All written comments on the proposal must be submitted to the Department of Interior by Aug. 31.