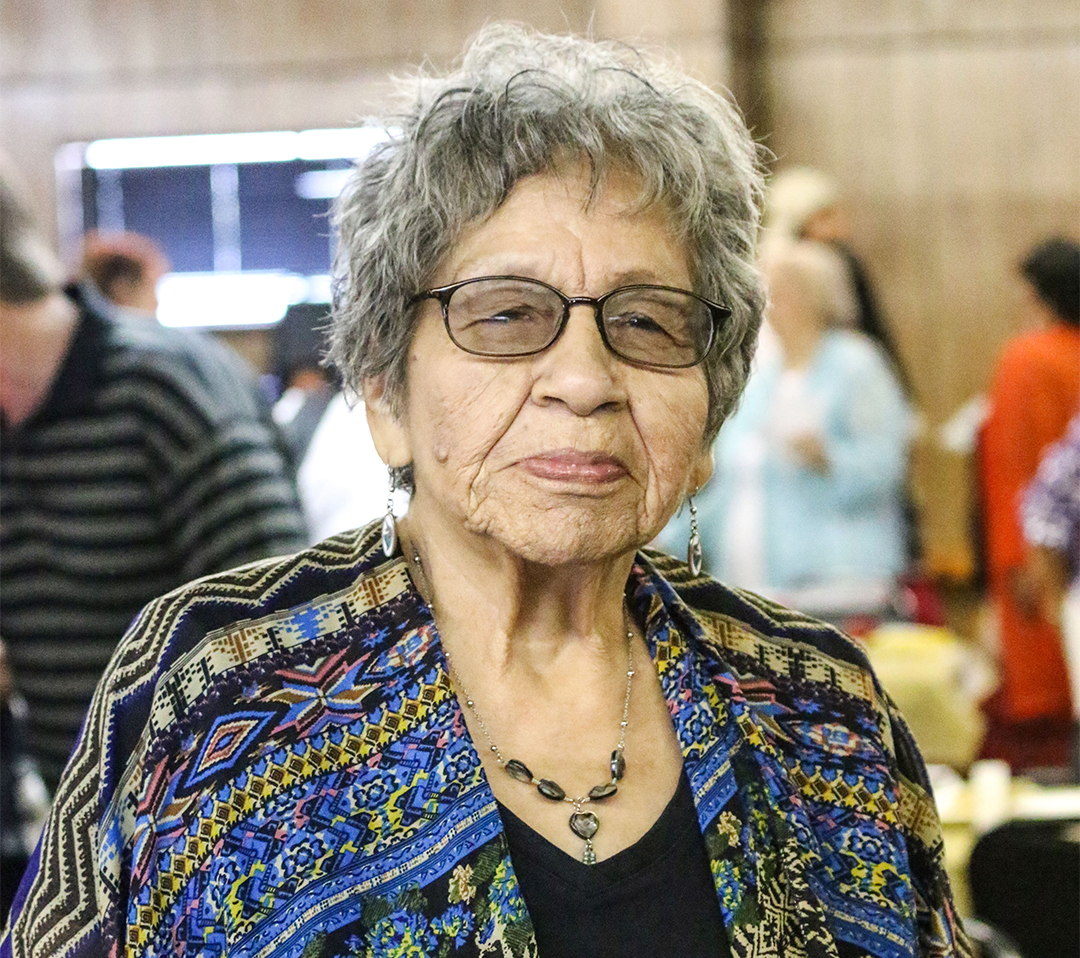 Elda June Morrell McNiel, or Kimmie as she is called, is 84 and lives in Muskogee with her middle son James Michael, or “Mike” as the family calls him. She has a quick wit and funny sense of humor as she explains that he didn’t move in with her to take care of her because she’s old, “I’m not old, I’m still very mobile,” she said with a laugh. She explains that Mike moved in with his family when her husband Calvin passed away on Nov. 4, 2016. She said she still has trouble talking about it.

“I know he’s not going to be back, but I keep looking for him. I don’t think you ever really just get over it when you lose your mate,” she said.

She and her husband lived all over the United States as they were a military family. He served in the U.S. Army and Air Force and retired as a Federal Ranger with the Army Corps of Engineers. They settled in Muskogee in 1973 and she has lived in the same house for 45 years. Together they had three sons, Gene, Mike and Sheldon. They have eight grandchildren and 18 great-grandchildren.

She said it’s easy to lose touch with family and home when you’re moving about the country, but she said it’s never too late to catch up. She was recently honored as one of the last remaining full bloods in the Osage Nation. She was born on June 1, 1934, in the Hominy Hospital to full bloods Robert and Grace Penn Morrell. Her mother Grace died when she was just 19 days old. “It’s sad, isn’t it?” she said. She had five siblings and two brothers.

Osage News: You were recently honored for being one of the last living Osage full bloods. What was that like?

KM: Not only was it a wonderful honor, but we were making history.

ON: What are your fondest memories of your childhood?

KM: Going to the movies on Saturday, in the rumble seat of my friend’s car.

KM: Servicemen and their families. They have to sacrifice a lot.

KM: When our sons grew up and went out on their own, and are successful.

KM: To be able to use my talent (piano) the Lord gave me in churches, etc.

KM: I liked to skate at the portable rinks that came to Hominy.

KM: Wars left an impact: too young for WWII but my husband was in Korea and my son Gene was in Vietnam.

KM: To encourage others as they get older.

KM: Try not to find fault in people and try to change them.