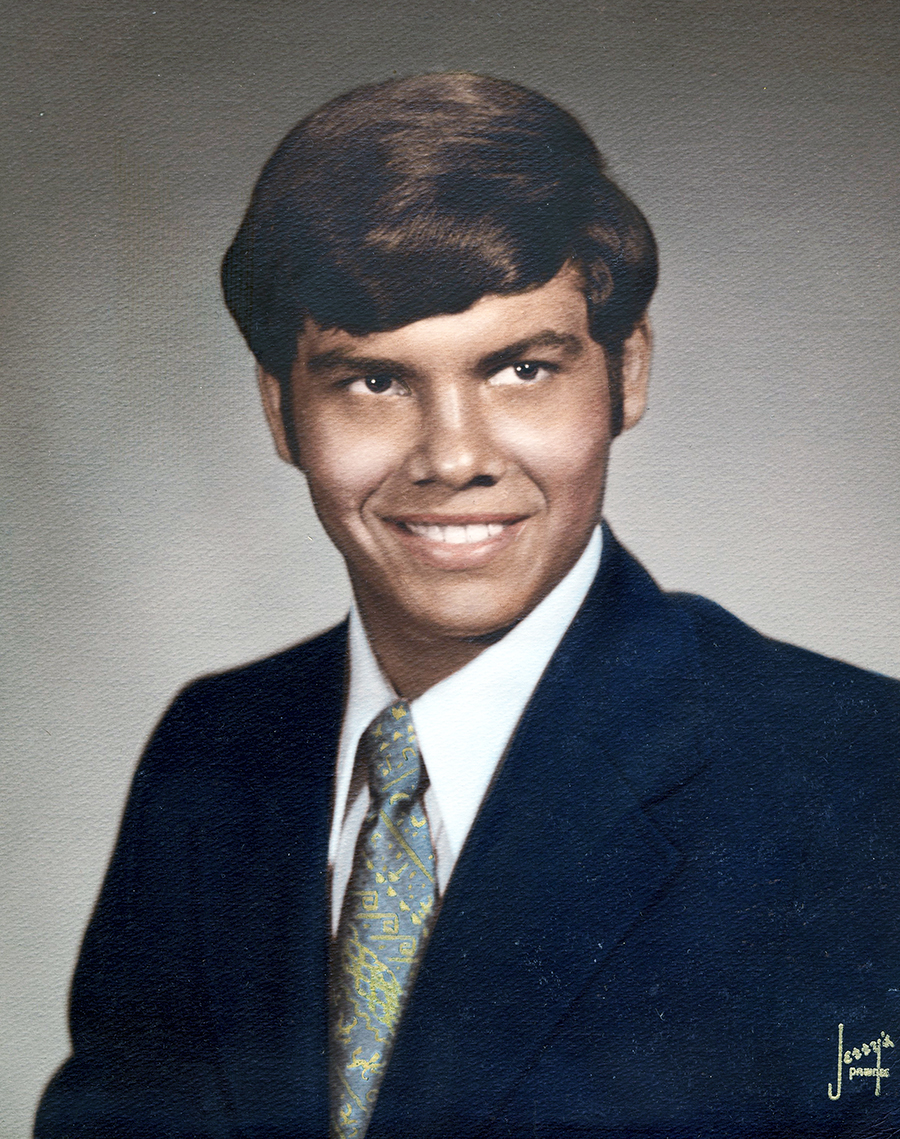 Daniel Roy Grimm died Saturday, September 15, 2018, at the Fairfax Manor Nursing Home where he was a resident. He was 64 years old.

“Danny” as he was known to friends and family, attended schools in Fairfax and graduated with the Red Devil Class of 1972. Following graduation, he worked in the oil fields of Texas for years. Later, moving back to Oklahoma he attended a Mechanic School in Tulsa before going to work in Ponca City. Danny was married in 1986 and divorced in 1988.

Daniel suffered half of his life with Multiple Sclerosis and never complained of his affliction. He was baptized when a child in the Big Bend and later attended the First Christian Church in Fairfax where he was a member.

Danny played football in high school and was a lifetime fan of the sport. He spent his childhood going to Vacation Bible Schools, swimming the Arkansas River, riding horses, and living “the cowboy way” as well as going on hunting trips with his father.

His enjoyments included the outdoors, western movies, a good horse and saddle, cattle, and attending area rodeos. Danny was a very charming and witty young man. In his earlier days, he and Sister Angela would try to outdo one another with their jokes to the point the rest of the family cried from laughter.

He was preceded in death by his mother, Faysemma Cannon; a half-sister, Angela (Grimm) Ireland; and all his grandparents.

Graveside services were held Sept. 19, 2018, at the Ralston Riverside Cemetery with Pastor Dennis Wildman officiating. Arrangements were under the direction of Hunsaker-Wooten Funeral Home, Fairfax.

Online condolences may be made at www.hunsakerwootenfuneralhome.com

Danny will be missed but not forgotten.