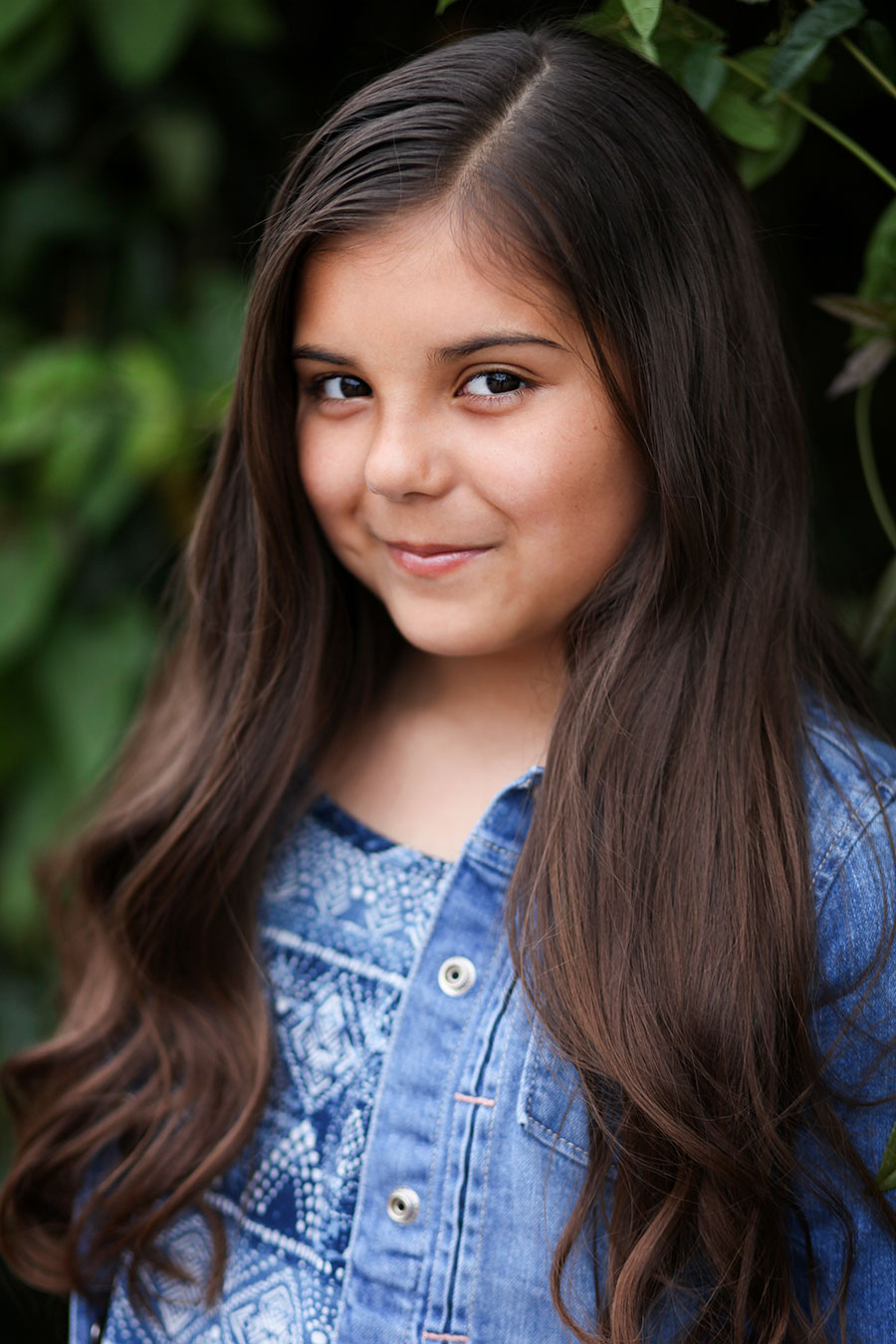 Osage actress Lulu Goodfox has joined the cast of the upcoming Town and Gown Theatre production of the classic thriller Wait Until Dark, by master playwright Frederick Knott.

Set in the 1960s, Wait Until Dark tells the story of Susy Hendrix, a blind woman, struggling to win a cat and mouse game against three con men searching for a mysterious doll hidden somewhere in Susy’s apartment, according to a theatre release. Aided by her plucky upstairs neighbor, Gloria, Susy sets the scene for a showdown after dark, knowing that the darkness is the only way she can win this game.

Lulu is in the 5th grade at Stillwater Public Schools where she is a straight-A student. She is Pawnee and Osage from the Grayhorse District. She is the daughter of Jeff and Alyssa Goodfox, granddaughter of Russell Cannon and Sidonie Stepson Cannon, both of Fairfax, and Larry and Gaye Goodfox of Pawnee. This is her first Town and Gown Production. She has previously had roles in Stage Right and Pawnee Arts productions. Lulu dances in the In-Lon-Schka during the month of June and when not dancing she loves to help the Grayhorse Cooks. Lulu had the honor of dancing most recently at the Warstic Sandlot Baseball Game hosted by Jack White in Tulsa, Okla. Lulu wants to be a stage actress when she grows up or an interior designer.