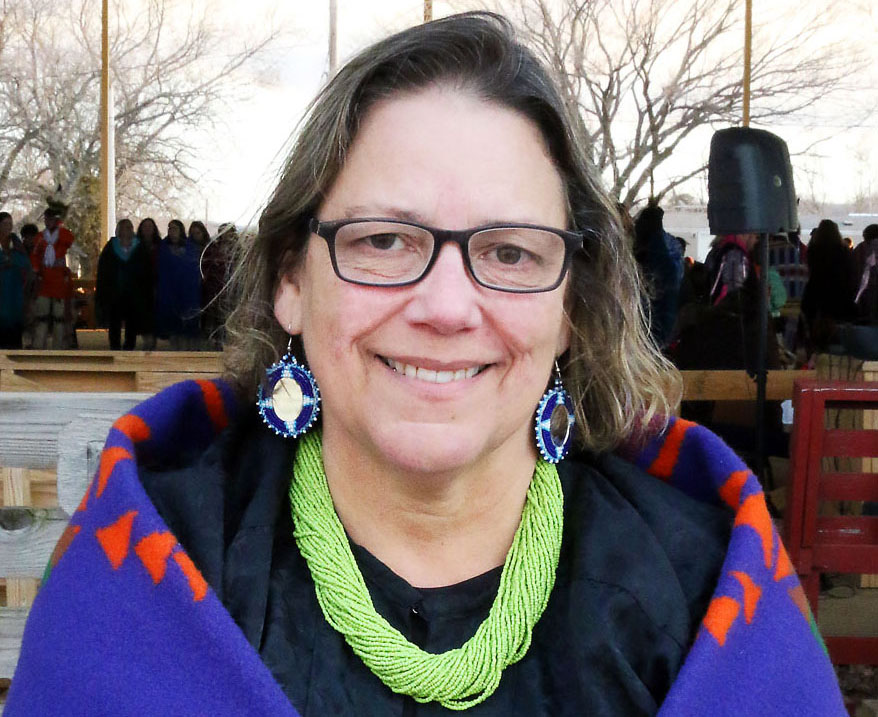 C. Marie Furman, a talented poet and educator at the University of Idaho, invited me to join her on a panel called “Rewriting Cowboys and Indians: Decolonizing Mythologies of the West,” at the Montana Book Festival in late September. Lately, I have been writing stories loosely based on my uncle and his son, who liked to show off his roping into his seventies, but the term “Cowboys and Indians” suggests mid-century TV Westerns like The Lone Ranger and Tonto and children playing with cap guns.

I live along the Columbia River in a rural area where people still make their living logging and some still fish commercially for salmon here and in Alaska. My husband’s parents were Norwegians. My brother-in-law married into a family that emigrated from Finland. My in-laws are Scandinavian blonds—except for three-year-old Randy with his red hair. Quintessentially American in a way I’m not.

One of the ways we spend time together is watching The Lone Ranger. The kids, ranging from three to 12, each bring a favorite blanket or afghan and settle into a beanbag chair on the floor in the den under their father’s elk and deer trophies. Emmeline settles her doll Savannah under the covers with her. Jess makes popcorn, and we watch as many episodes as the adults can withstand.

Everyone knows the opening: the horns from the William Tell Overture bound along and a white stallion with a flowing long tail rears up and carries the Lone Ranger galloping away.

It’s an early 1950s-era series based on a radio program from 1938. It is so corny it’s camp. We comment on the choreographed fights, sometimes making comic book sound effects. Clayton Moore, as the masked man, wears form-fitting gabardine trousers. In an episode we watched recently, the Lone Ranger leaped off a boulder into a fistfight with the arc of a swan dive.

It’s no secret that the show is problematic. Tonto means fool in Spanish. Most of the characters in the TV Old West are white men. Tonto is usually the only Native, which based on the racist tropes at work, is probably a good thing. The Lone Ranger is always planning to meet Tonto at the line shack at the silver mine. Whenever Tonto goes into town to get help, he usually runs into dismissive, insulting comments. He’s called Injun. I wince during these exchanges, talking back to the television.

But until now, I’ve enjoyed watching it. Jay Silverheels lights up the screen whenever he’s on. He keeps the Lone Ranger functioning. The last time we were together, Randy went to sleep in his orange camo pajamas before the show began. In this episode, a cowboy was recruited to impersonate a magnate from the East. The characters were preparing to rob a stage and minor key music began to play.

“There’s the bad music,” five-year-old Emmeline said, picking up the carefully crafted soundtrack. Then, in the same observing way, she said, “Indians are bad.”

“But the rest are bad?” Emmeline asked. I was the only Indian in the room, and I could feel her dad listening.

I thought about how impressionable children are and how important conversations like this are. My enjoyment of black and white 1950s television isn’t worth re-inscribing racist attitudes. Now, I’m looking for non-racist children’s shows and giving respect to parents who are constantly monitoring and helping their children sort through the messages the world is beaming toward them.