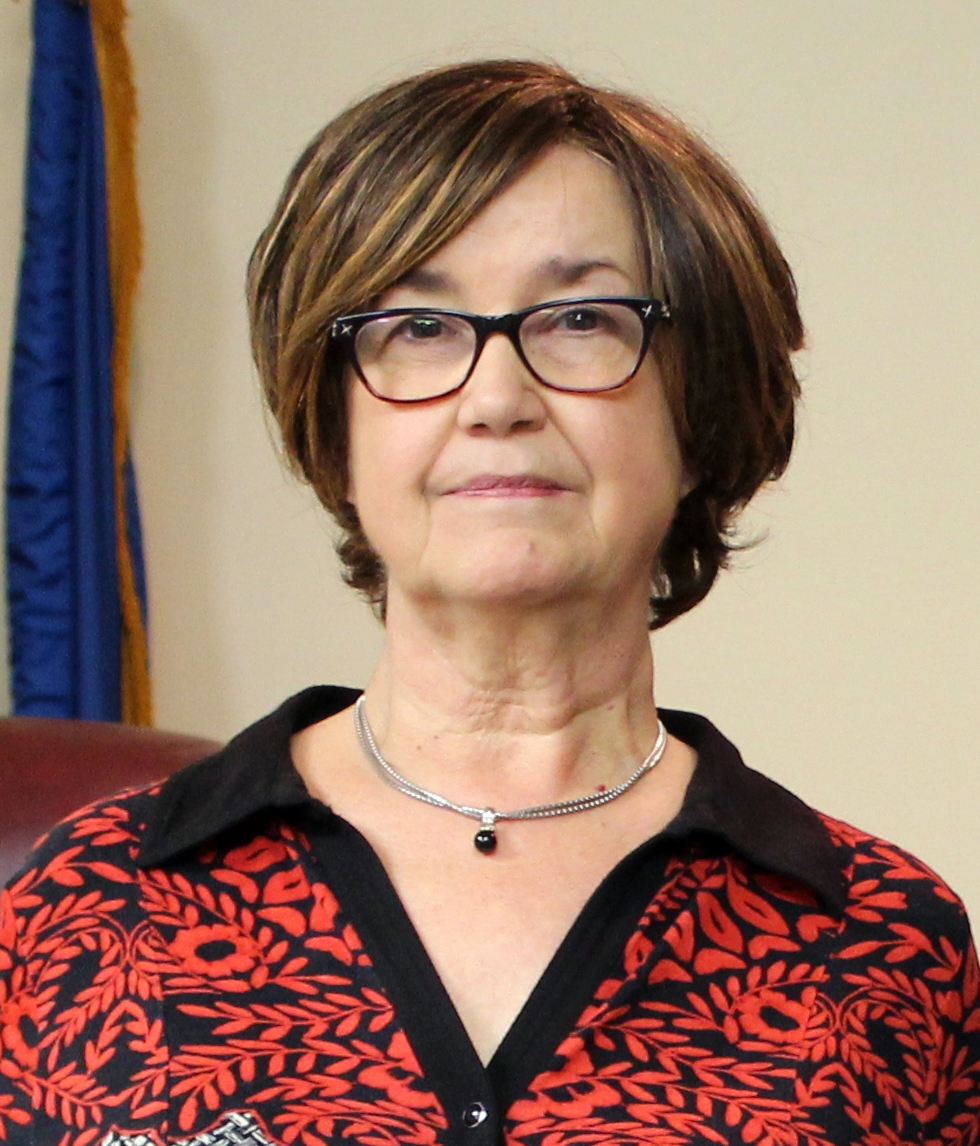 Patsy Stuke is the latest board member to resign from the Osage LLC board of directors.

According to her Oct. 16 resignation letter, she said it had become apparent to her that she was no longer effective as a board member for Osage LLC. She served as Treasurer.

“My concerns have been ignored with regard to management of the companies. It seems relevant that we should be seeking to bring a general manager on board. However, my suggestions for advertising or searching in that regard have been ignored,” she wrote. “Other board members are currently making decisions regarding hiring of personnel. Our staff accountant recently quit, and it is my understanding that the office manager will soon no longer be with our organization.”

She wrote that she was advised that other board members had engaged a contractor and a new temp agency hire, which was not through the tribal hiring process even though she requested a posting.

“There is currently no firm plan to move the company forward and we are constantly working to play catch up and meet the next crisis,” she wrote. “Professionally I am driven by processes and procedures. It is apparent that the company needs them to move forward, but others do not see it as a priority. The companies are very lacking in this area.”

Stuke, who is from Lenexa, Kans., was first appointed in September of 2017. She is a seasoned businesswoman with her own consulting business, Osage Digital Services. She’s also worked in sales management and business management positions in Kansas, Ohio, California and North Carolina.

Principal Chief Geoffrey Standing Bear appointed Mark Goad, of Fairfax, to replace Stuke on the three-member board. Goad was sworn in on Nov. 29 and will be considered for confirmation by the Sixth Osage Nation Congress during its spring Hun-Kah Session.

Osage LLC board member Frank Freeman said the company is moving forward and that he and fellow board member Kay Bills have been working to ensure all contracts are completed.

“We are looking for new income streams and being careful in vetting what we are taking on in that area,” Freeman said. “It is not going to be easy, but we are doing all we can to make this business survive for our stakeholders, the Osage People.”