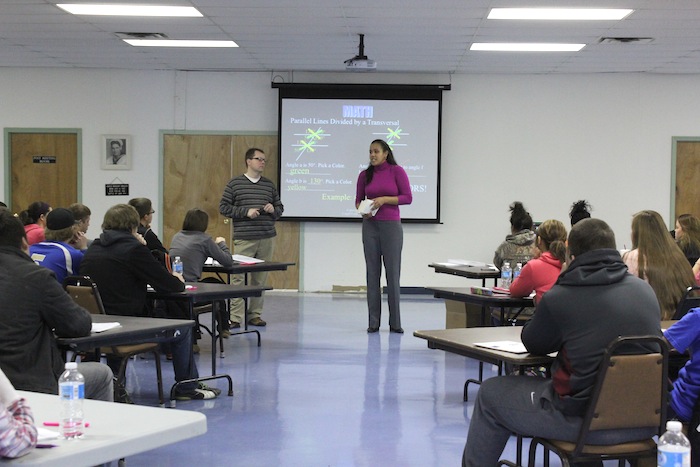 Indian Education programs across the country are about to get a shot in the arm.

On Dec. 31, President Donald Trump signed Senate Bill 943, which requires the Department of Interior to conduct and maintain an updated count of Indigenous public-school students who qualify for supplemental assistance under the Johnson O’Malley Program.

Prior to the measure’s signature, school districts and tribes were forced to rely on JOM funding based off of student counts conducted in 1995. At the time, about 272,000 students nationally were deemed eligible for Johnson-O’Malley services. The current Native student population eligible for services is now estimated to be at least five times that figure.

Signed into law by Congress in 1934, the Johnson-O’Malley Program is authorized to provide support and additional educational opportunities to Native public-school students who are either enrolled with a federally recognized tribe or have a blood quantum of at least one-quarter.

As part of the program, the Osage Nation Education Department receives federal funding and works with parent committees across 12 school districts within Osage County to provide school supplies and other supplemental opportunities for Native students.

Carla Mann, president of the Tulsa-based National Johnson-O’Malley Association, praised the measure’s passage as a positive step forward to better serve the needs of Native American and Alaska Native students.

"Passage of this legislation moves us one step closer to finally addressing the numerous concerns about the persistent inaccuracy of the eligible student counts for the Johnson-O’Malley (JOM) Program, and positions us to now effectively update the 22-year-old student count of 271,884 Indian children to a number that is more representative of the over 1.2-1.4 million children who we believe are eligible for enrollment across the country," she said.

“The bill solves an issue with this important Native education program by correcting a decades-old problem of using severely outdated data to calculate its funding needs,” he said. “The bill helps ensure the program operates with an accurate count of eligible Indian students attending public schools. We should keep our promises to our nation’s tribes, and where we see that the federal program is not holding up its end of the agreement, we should address those inefficiencies as soon as possible.”

With the Department of Interior shut down at the time of the bill’s signing, no timeline has been released for the updated student count.