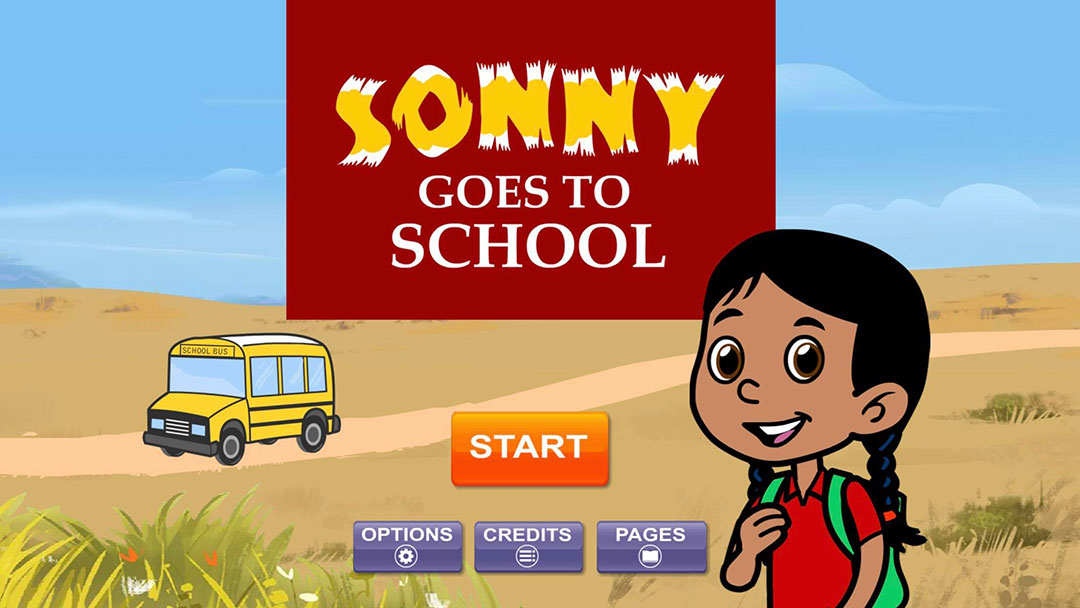 A second Osage language app is now available for download to both Apple and Android devices.

Osage language learners can follow along with “Sonny Goes to School” to see and listen to more words and sentences to further expand their knowledge of the language use. The interactive app takes users through various scenes of Sonny’s daily routine to listen to Osage words and sentences, whether it’s getting ready for school, identifying family kinship, eating a meal or identifying Osage dance clothing materials in the orthography.

The app store description reads: “Spend the day with Sonny and his family in a whimsical world where only the Wahzhazhe (Osage) language is spoken. You will hear the language in an Osage home, school, playground, dinner feast and much more. Little Sonny even dreams in his language.”

The apps also come two years after the Unicode Consortium accepted the Osage orthography, which was needed for the orthography to be recognized by major operating systems.

Like with the first app, the Nation worked with Las Vegas-based Thornton Media Inc. to develop the “Sonny Goes to School” app. Voice recordings used on the app include those from Osage language students and instructors, including Master Teacher Herman “Mogri” Lookout.

According to its website, Thornton Media has worked with more than 200 tribes and First Nations to create custom language tools including translators, video games and apps. Don Thornton (Cherokee) founded his own media company in an effort to help tribes revitalize their languages. Other Thornton Media tribal clients include Ho-Chunk, Cree, Chickasaw, Cherokee, Dakota, and Ojibwe.

In the “Sonny Goes to School” description, various scenes are available for users to view and listen to Osage words and phrases including:

- Dinner scene: How the Osage people celebrate together, including a brief Osage meal prayer.

- Trunk page: Descriptions of items pertaining to games, a drum and a cradleboard.

- Kinship page: Learn Osage kinship terms for mine, yours, his and hers.

For more information on the ON Language Department, visit its website at https://www.osagenation-nsn.gov/who-we-are/language-department