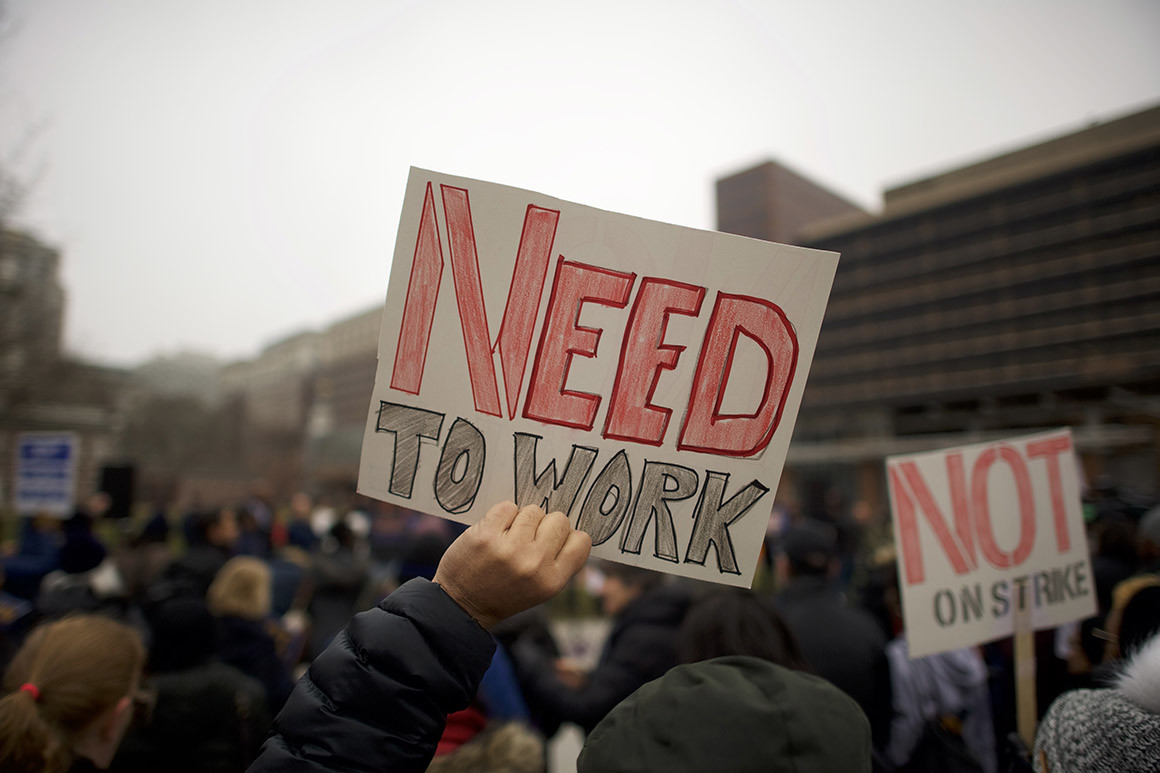 Federal government employees impacted by the partial government shutdown include those working for the Bureau of Indian Affairs – Osage Agency and those classified as federal employees at the Wah-Zha-Zhi Health Center in Pawhuska.

Friday, Jan. 18 marks Day 28 of the federal government shutdown spurred by the dispute over President Donald Trump’s demand for $5.7 billion in border wall funding from the U.S. Congress.

Local citizens including Electa Hare-RedCorn of Pawhuska are setting up drives to collect food items, toiletries and other daily necessities for those impacted by the shutdown. According to RedCorn, more than 30 federal government employees are impacted by the partial shutdown.

Places to donate include:

-       Wah-Zha-Zhi Youth Council is hosting a donation drive on Saturday, Jan. 19, during the Wa-Kon Owa-tsi Tea scheduled at the First Baptist Church Fellowship Hall in Pawhuska. WYC President Chloe Shadlow and youth council members will be collecting non-perishable food items at the north back alley door at the church.

-       Battle of the Plains Powwow Jan. 19, starting at 1 p.m. at the Washington County Fairgrounds in Dewey.

Earlier donation drives resulted in 30 grocery boxes distributed at the WHC in Pawhuska, said WHC Assistant Julia Lookout. Mary Hammer, executive administrator and administrative assistant to the Health Authority Board, said the shutdown has affected all the employees at the WHC in one way or another.

“We’re all concerned with the people we work with, we see each other every day and it’s really hard to see these people that we’re close to going through a hard time and worrying,” she said. “We have people deferring their car payments, making deals about their mortgages and making sure their bills are pushed back until this shutdown stops. It’s hard to see the people we care about stress.”

RedCorn said other points of contact for collecting donations include: LaDonna and Chloe Shadlow in Hominy; Harmony Revard Fuller and Mary Scott Mashunkashey in Tulsa and Chelsea Pease Engle in Fairfax.

She added other donation items appreciated are gift cards to grocery stores and gas station cards.