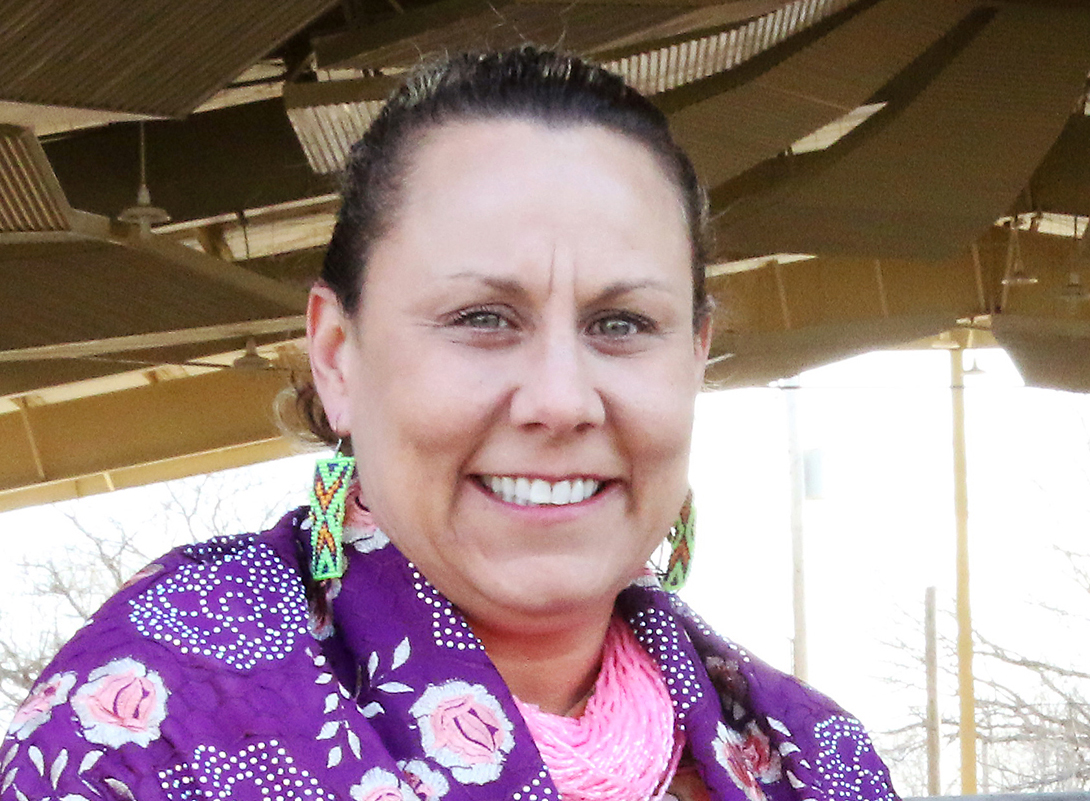 Kathy attended Hominy Public Schools where she excelled in basketball, tennis, and softball. She became Hominy’s first Oklahoma All-State Softball player of which she was very proud of. After graduating with the class of 1992, Kathy moved to Tahlequah and began studying criminal justice at NSU.

Kathy began a career in gaming with the Cherokee Bingo Outpost in West Siloam Springs, Oklahoma. On September 12, 1997, she gave birth to her first daughter Kylee Gabrielle Russell and made a life in Kansas, Oklahoma. A few years later, she moved back to Osage County and started working for her tribe with the Osage Minerals Council in Pawhuska. She then returned to the gaming industry by working for the Osage Gaming Commission. On December 5, 2008, her second daughter, Kaylie Ann Martin, was born in Bartlesville, Oklahoma. Her most recent career was in retail with Clifton’s in Pawhuska where she performed a variety of duties for the Trumbly family’s business. Kathy was a hard worker who always handled a multitude of tasks: from caregiver to secretary, handyman to flower deliverer, and cashier to housewife.

Of the many hats Kathy wore, her most favorite was mother. She tried to provide Kaylie with all her heart desired and renewed a strong loving relationship with Kylee.

On October 27, 2018, she married Brent Prather with her two beautiful daughters by her side. Kathy was a member of the Prue First Baptist Church where the wedding ceremony took place.

Powell Funeral Home has been entrusted with the arrangements. Online Condolences and memories may be left in the guestbook at PowellFuneralService.com.