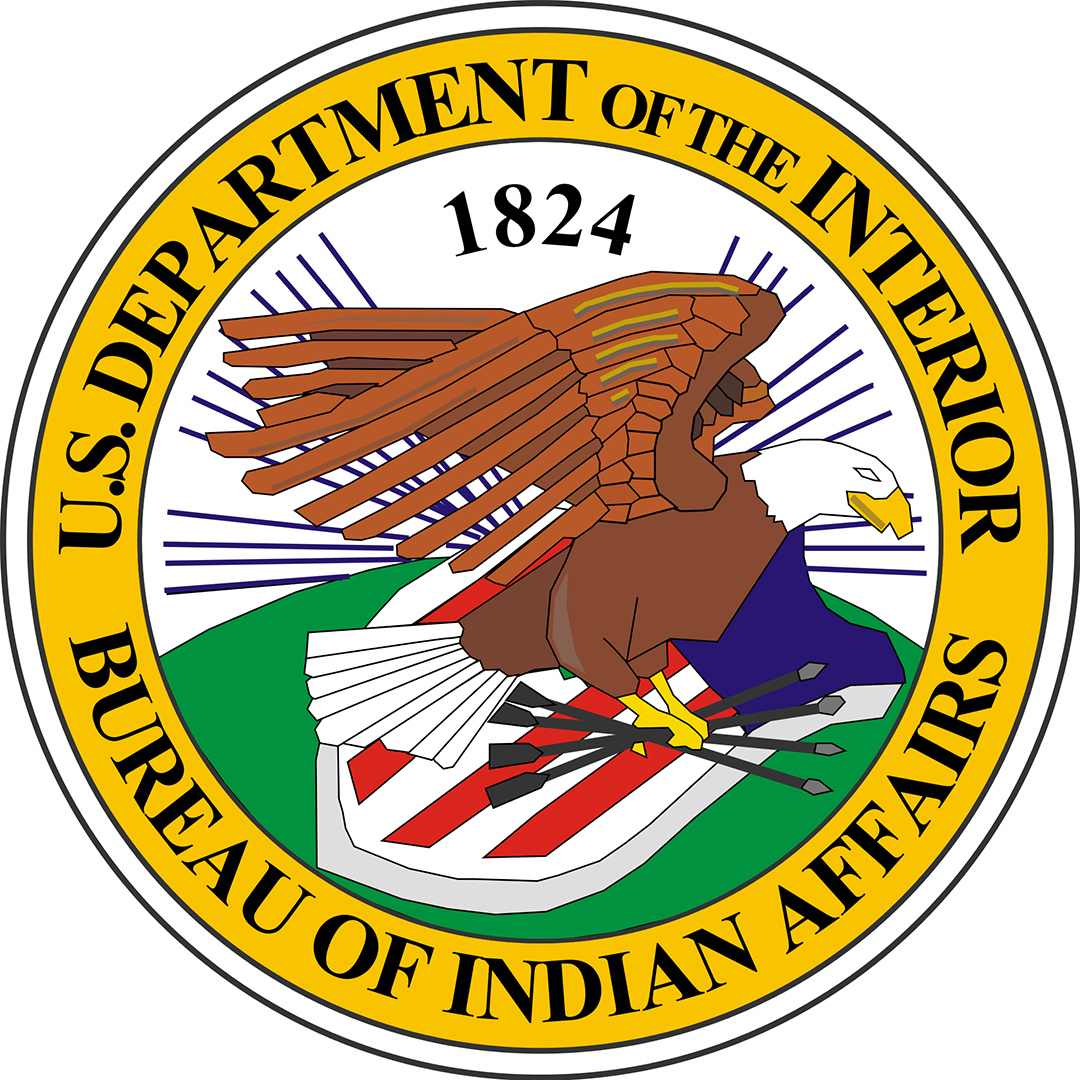 As shutdown ends, area federal workers prepare to go back to work

The end of the shutdown is in sight, albeit possibly only on a temporary basis.

On Jan. 25, both the U.S. House of Representatives and Senate approved a continuing resolution by voice vote to reopen the shuttered nine Cabinet departments through Feb. 15. President Donald Trump signed the measure into law that night.

As per a measure signed by President Trump on Jan. 16, federal employees directly impacted by the 35-day shutdown are supposed to be paid as soon as possible after reporting to work.

For furloughed federal employees, such as the staffs at the Bureau of Indian Affairs’ Osage Agency and the Office of the Special Trustee, and those deemed essential at Indian Health Services, that back pay could come as early as Jan. 31, depending on how quickly the backlog of time cards can be fully logged, approved and processed.

As per a memo published by the Office of Management and Budget, offices closed during the shutdown are supposed to re-open in a “prompt and orderly manner,” but does not lay out a specific timetable for any agency.

When reached via email on Jan. 25, BIA spokeswoman Nedra Darling did not have a timeline for how quickly the shuttered Osage Agency would re-open but said the agency would take the protracted shutdown into account with respect to deadlines for royalty reports and penalties. Once the government re-opens, adjustments will also be made to the highest posted price, which has not been updated since Dec. 20 due to the shutdown.

Additionally, thanks to the shutdown, the only oil and gas permits issued for more than a month were on an emergency basis to plug existing wells. Similarly, the only inspections conducted were to address wastewater spills or other dangerous byproduct releases.

No information was available on deadline for when the Office of the Special Trustee will resume normal hours.

In order for the BIA and other directly impacted agencies to remain funded and open beyond Feb. 15, a bipartisan, bicameral panel must reach an agreement on border security as part of a new spending bill for the Department of Homeland Security.

Prior to the start of the now-ended shutdown, Principal Chief Geoffrey Standing Bear confirmed that the treasurer’s office made the necessary drawdowns of federal funds in advance in order to keep programs open in the event of a shutdown.

On Jan. 26, Principal Chief Standing Bear said he met with the treasurer’s office and that the tribe is prepared if the federal government once again closes up shop.

“The treasurer’s been doing a great job of working things through and staying on top of it,” he said. “If it happens again – and I hope it doesn’t – we are prepared according to the treasurer.”

The chief also thanked the tribe’s social service programs, as well as the Osage County Treasurer’s Office and his staff, for their efforts to work with Osage citizens who went unpaid during the shutdown.

“Earlier this week, I sent an email to BIA Regional Director Eddie Streater and BIA superintendent Robin Phillips, informing them that we all need to keep working together as it (the shutdown) was causing hardship to individuals,” he said. “No matter what, there are BIA employees impacted by this and many are Osages.”

In an effort to protect tribes from having to take such steps in a future shutdown, Sen. Tom Udall (D-New Mexico) and six additional Democratic senators filed the Indian Programs Advance Appropriations Act on Jan. 25. As written, the measure would require the federal government to provide advance appropriations for Indian Health Services, the Bureau of Indian Affairs and both agencies’ contract support costs for self-governance agreements starting with fiscal year 2020.

The Bureau of Indian Education is already forward funded.

“This shutdown is a violation of the federal government’s treaty and trust obligations to provide health care, education, and other services to tribal nations,” National Congress of American Indians President Jefferson Keel said in a prepared statement. “We thank Vice-Chairman Udall for introducing the Indian Programs Advanced Appropriations Act, which would help prevent future budget fights from undermining the health and safety of tribal communities.”