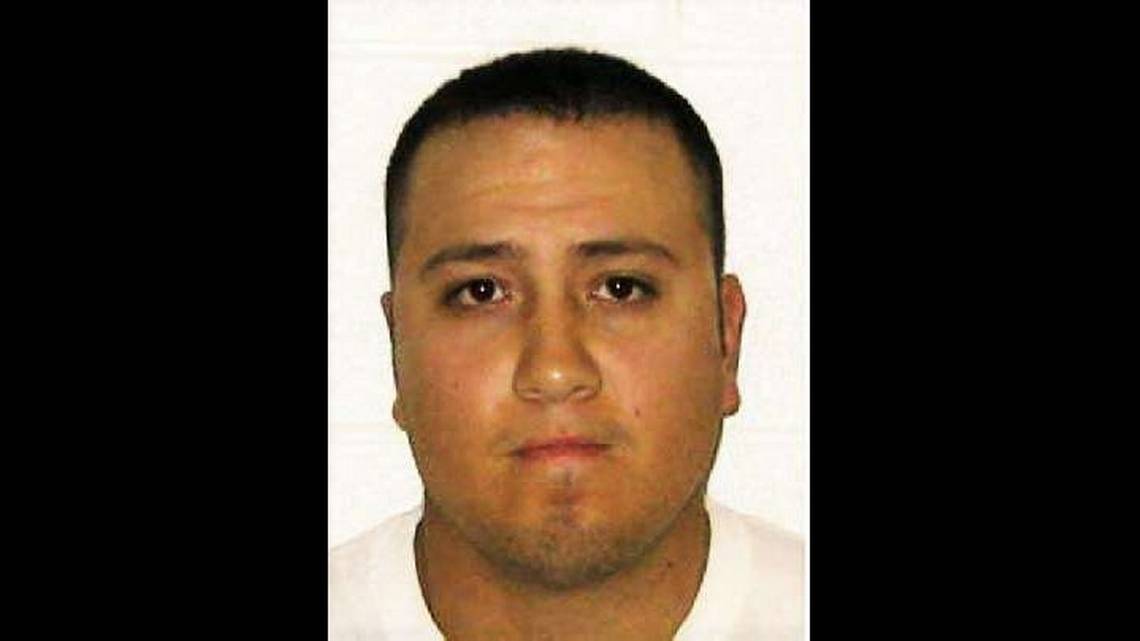 BLACKWELL, Okla. — The man accused of stabbing the Ponca Tribe’s domestic violence coordinator to death in front of their children is behind bars.

On Feb. 6, Luis Octavio Frias, 34, was apprehended in a suburb of Guadalajara, Mexico, and extradited to the United States. His January appearance on the television show “In Pursuit with John Walsh” generated an anonymous tip that led to his capture in connection with the death of his ex-wife, Janett Reyna.

Using handcuffs previously issued to Reyna by the Blackwell Police Department, the U.S. Marshals Service took Frias into custody on Feb. 7 at the Dallas-Fort Worth Airport.

In August 2013, Reyna was stabbed 41 times in the face, chest, abdomen and limbs in front of her three children in their paternal grandmother’s apartment.

According to a criminal complaint, Frias’ aunt drove him to Wichita the day after Reyna’s death to help him catch a bus to Mexico, where he hid for more than five years.

“Countless hours of collaborative investigative work and sheer determination have finally brought Frias to justice,” U.S. Marshal Johnny Lee Kuhlman said. “With the help of our federal, state, local and international partners, Frias’ arrest sends a strong, clear message to anyone attempting to flee the country to avoid prosecution that justice has no boundaries.”

The state of Oklahoma has formally charged Frias with one count each of conspiracy and first-degree murder with deliberate intent. He is currently being held without bail in the Kay County Jail, with a bond hearing scheduled for March 1 at 11:30 a.m.

According to court documents, Kay County District Attorney Brian Hermanson will pursue the death penalty if Frias is convicted of murder.

A former Blackwell police officer, Reyna helped more than 60 victims in the Ponca City area during her first year with the Ponca Tribe’s domestic violence program and was one of the coordinators of the inaugural Six Nations Domestic Violence Walk.

Reyna had taken out a protective order against Frias just two days before her death. According to court records, in the weeks immediately prior to the protective order, Frias hacked Reyes’ work cell phone and placed GPS tracking devices on her car and personal phone. Frias also had prior arrests in 2009 and 2010 for domestic violence offenses against Reyna, including violating a 2010 protective order. He was added to the U.S. Marshalls 15 Most Wanted list in November 2018.