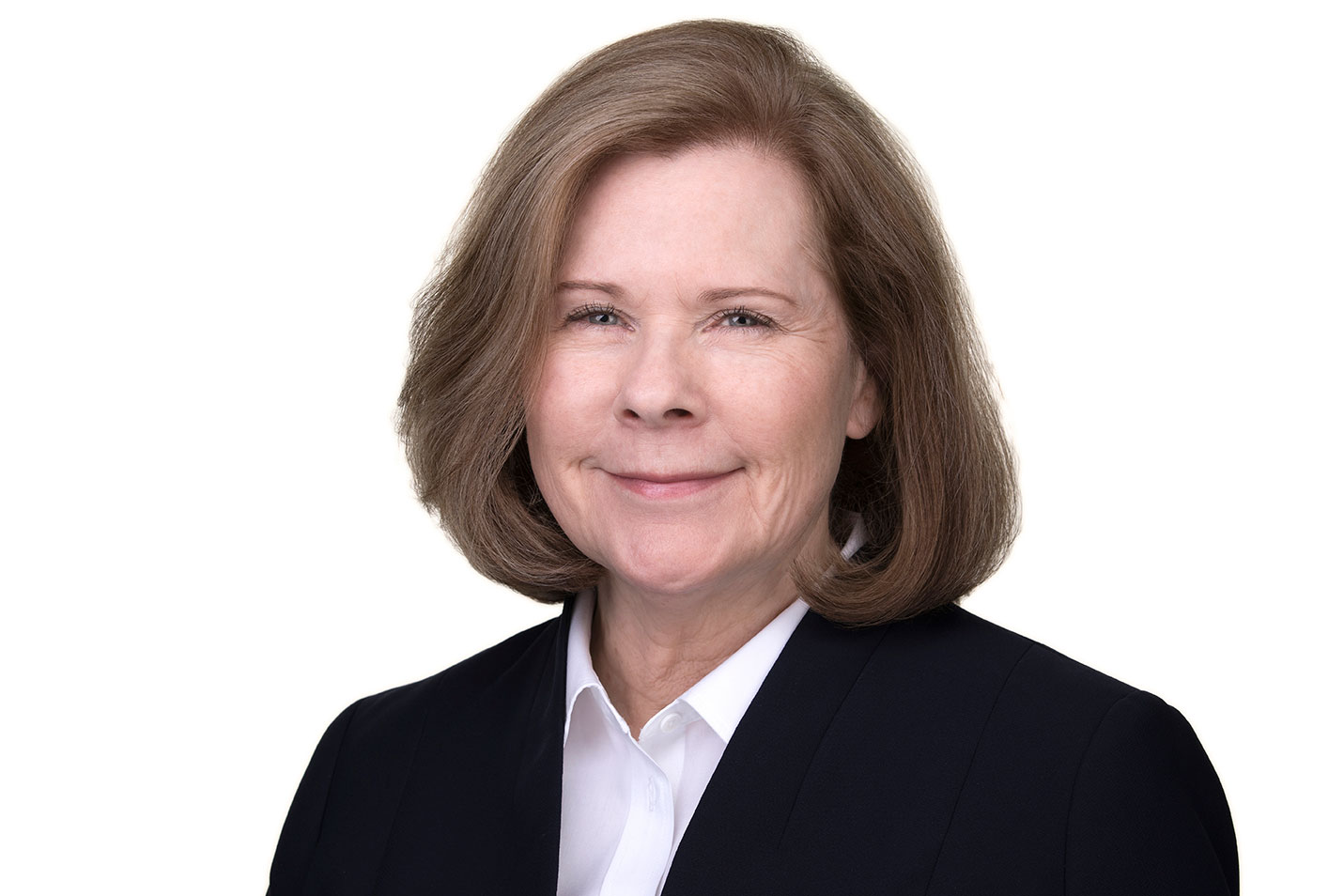 The Osage Nation Attorney General’s office is pursuing an ethics complaint against a member of the Osage Minerals Council.

Filed with the civil division of the Osage Nation Trial Court on Feb. 20, the complaint against Councilwoman Susan Forman stems from an alleged Oct. 2 altercation with Councilwoman Marsha Harlan in the council chambers building.

According to the complaint, Forman confronted Harlan in the council chambers building after a meeting. Harlan requested the Osage Nation Police Department to remove Forman from the building after she screamed at Harlan to “respect her” and the two had physical contact.

The ONPD confirmed that it did respond to the call and the Osage Nation Attorney General’s office acknowledged that it received reports from Councilwomen Harlan, Forman and Margo Gray regarding the incident. The altercation led to Harlan’s resignation as chairwoman of the Minerals Council less than a week later.

In the complaint, First Assistant Attorney General Clint Patterson wrote that Forman violated the tribe’s Ethics Law by “committing abusive conduct” against an elected official when she allegedly shrieked at Harlan and threatened her term.

Should the trial court rule against Forman, the potential penalties include a fine of up to $1,000, a written reprimand, a recommendation for the Osage Congress to conduct removal proceedings or barring her from holding any elected or appointed positions with the tribe.

In a statement emailed to Osage News on Feb. 28, Forman denied the allegations.

“The allegations referenced in the complaint are patently false and without merit,” she wrote. “I know this will be the conclusion of the Tribal Court as well. I look forward to resolving this matter and returning 100 percent of my focus, utilizing more than three decades of oil and gas industry experience, to increasing the revenue and value of our Mineral Estate for the benefit of all shareholders, our future Osage generations and the economies of Osage County and the State of Oklahoma.”

The Osage News called the Judicial Branch on March 1 and a court date was not yet available.