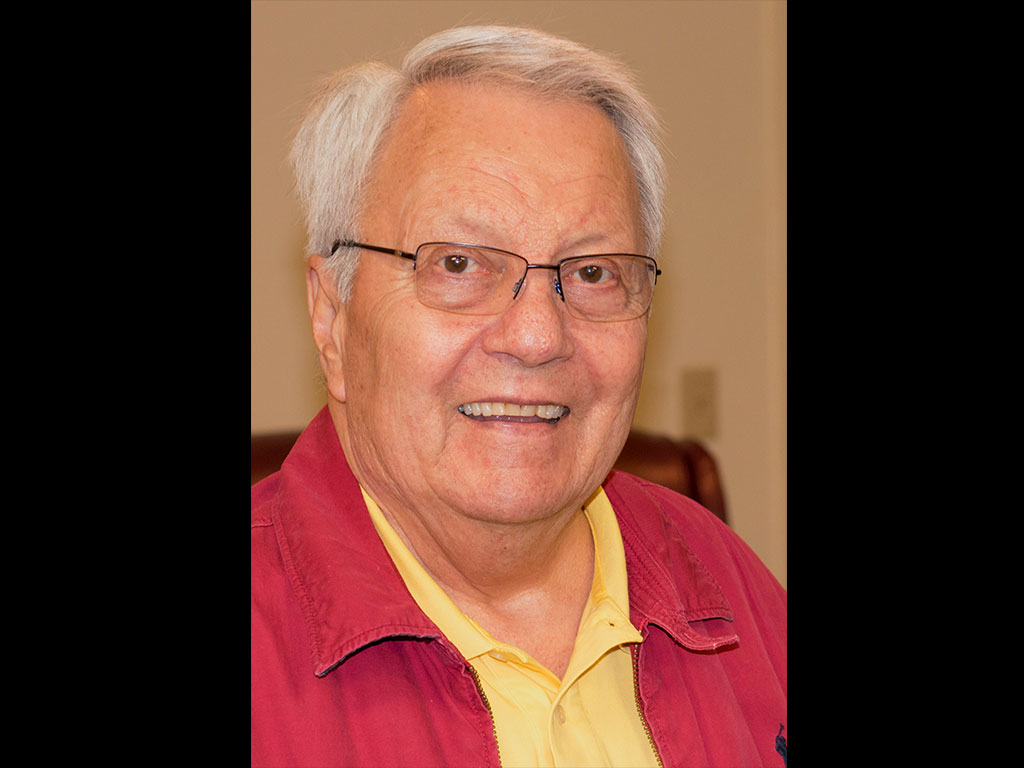 Health Authority Board has vacancy after the passing of board member Bill Thorne Jr.

The Osage Nation Health Authority Board is considering individuals as recommendations to fill a vacancy after board member Bill Thorne Jr. passed away.

Dr. Patrick Tinker, the board’s chairman, announced Thorne’s recent passing during the Feb. 21 board meeting in Pawhuska, prompting discussion on the vacancy. Thorne’s absence due to health issues from several recent meetings was discussed during the January meeting, leading to efforts to follow-up on his status.

After his announcement on Thorne, Tinker said the board needs a resolution motion to be approved and referred to Principal Chief Geoffrey Standing Bear’s office to appoint a new member to the five-person board.

The board agreed to wait until their March meeting to vote on the written resolution, which would be drafted by then. Thorne (Cherokee Nation) received a Congressional confirmation vote in spring 2017 for a three-year term.

Tinker told the other board members “in the meantime, it doesn’t hurt to think of potential members to pass the name to Chief.”

According to Osage law, the Health Authority Board is “a formally established group of knowledgeable experts in the fields of health administration and tribal health (that) can best assist the Executive Branch in the operation and strategic planning for Osage health and wellness services.”

The law also states the Health Authority Board be comprised of 3-5 members appointed by the Principal Chief and confirmed by Congress with at least three Osage citizens who shall be qualified in one or more fields including public health and wellness, Indian health, medicine, pharmaceuticals and mental health. The board member terms are for three years and “in the event of a vacancy due to resignation, death or disability, a member shall be appointed … to fill the unexpired term,” according to the law.

Standing Bear appointed Thorne, a seasoned health care facility professional, to the board in fall 2016 with his confirmation following in the spring. According to his resume, Thorne had more than 30 years of experience as a chief operating officer in government, tribal and nonprofit corporations. His previous experience as a self-employed consultant (2009-2012) included work with the Osage Nation, which resulted in a 2010 feasibility study that recommended the Nation should compact its health care and clinic services at the now-named Wah-Zha-Zhi Health Center. The Nation took over the clinical management in October 2015 thanks to a compact agreement with Indian Health Service.