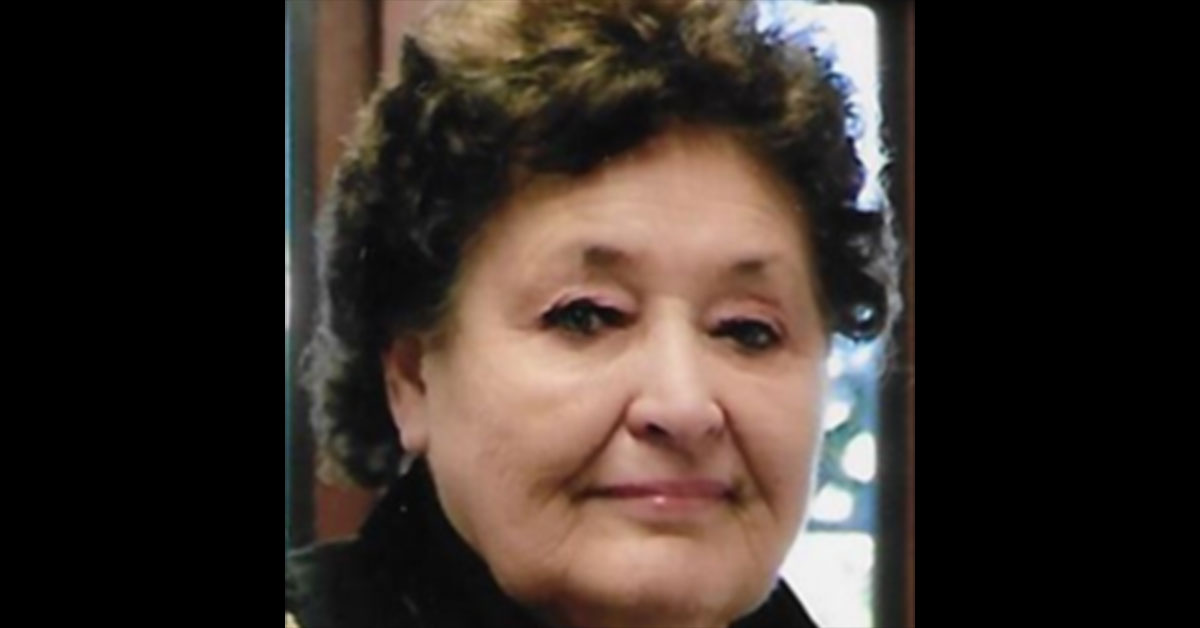 Linda attended school in Kansas. She earned a living as a cook in numerous restaurants and also owned and operated an at-home daycare in the Ponca City area. All those children would know and remember her as “Grammy.” She and her late husband were vendors at many powwows. Linda also enjoyed casinos with friends and the last few years with her granddaughter Julia. She enjoyed phone calls with her son John and watching old westerns with her son Dusty, as well as working with traditional Native American crafts.

Linda grew up in the Elgin and Sedan, Kansas, area, as well as a farm in Pawhuska. After marrying Curtis in Miami, Oklahoma, they lived in Copan, Dewey and Pawhuska as they raised their family. Linda’s first son is Dusty Jones. Her second son is the late Douglas Revard. Her youngest son is John Revard. Linda also has lived in Grayhorse, Ponca City and Pawhuska, with her late husband Curtis. Linda lived on her own in Bartlesville for over six years. Her last days were spent with her son Dusty and his wife Kelly at their house in Talala, Oklahoma. Linda was surrounded by her son Dusty and his wife Kelly, Lisa (Mona) Springer; granddaughters, Julia McMains and Sarah Jones; great-grandchildren, Jacob Jones and Liam and Sophie Pidge, who all showered her with hugs and kisses in those final moments.

Linda was preceded in death by her grandma Edna and grandpa Tom, her parents Luella and Claire, as well as her brothers Warren Dee and William Thomas, her son Douglas and niece Kim.