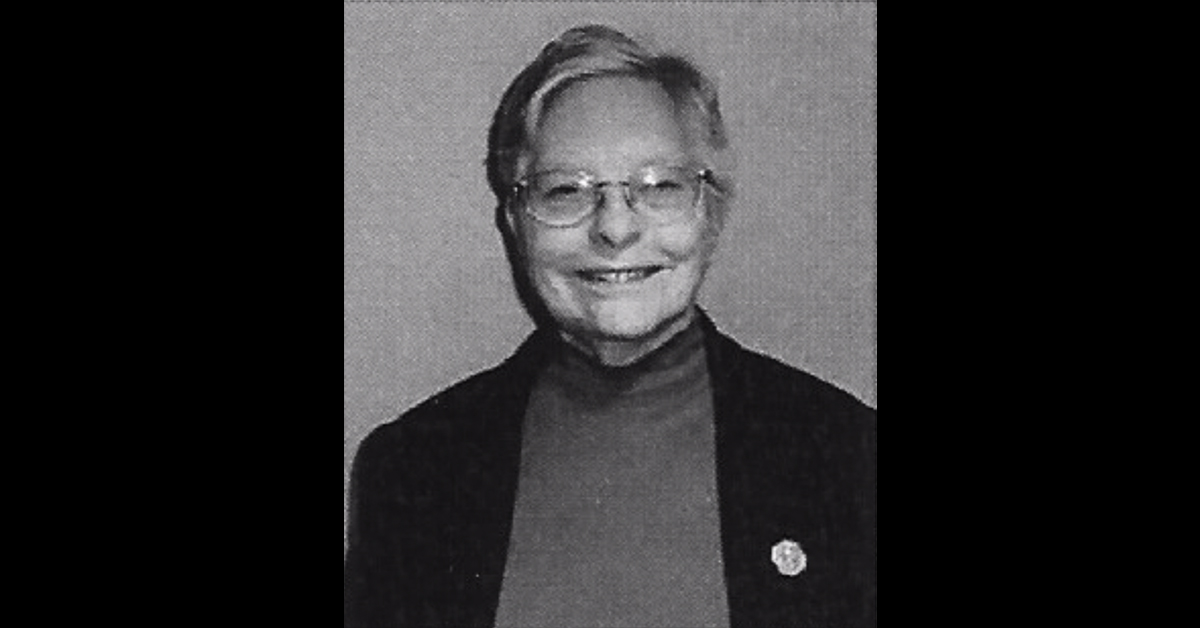 Sister Lela Mae Fenton, born on February 10, 1934, in Kildare, Oklahoma, was the oldest of two children of Sylvester R. and Ida Mae (Tinker) Fenton. Sister Lela Mae was a member of the Osage Nation, a Native American Tribe of the Great Plains.

She was privileged to serve on the Sokaogon Chippewa Reservation, Mole Lake, Wisconsin, for five years from 1993-1998. She ministered as a teacher in holistic health, community building, and empowerment at the Mi-Skwaa-O-Day Min Life Enhancement Center.

Within the community of the Sister of Sorrowful Mother, Sister Lela Mae provide services as follows: Chairperson of the Retirement Community in 1970, Researcher of Community History from June 1982-January 1987. In 1992 she was elected as a delegate to the 17th General Assembly that took place in Goiania, Brazil. She concluded her active ministry as Assistant Local Leader for the St. Joseph Community and St. Clare Community in Tulsa, Oklahoma in 1999-2001. In the year 2000 Sister Lela Mae was appointed Spiritual Director for the Secular Franciscan in Tulsa, Oklahoma.

Sister Lela Mae retired in 2001 and in 2005 she moved to SSM Franciscan Courts, Oshkosh, Wisconsin.

Sister Lela Mae was known for her passion for justice for the poor. She was a gentle, loving spirit which she shared in her service to Native Americans and, as a reading specialist for children whom she taught to love reading. Sister Lela Mae was also a writer, a poet, and a lover of music. She was gifted with an incredible singing voice.

A Mass of Resurrection was celebrated on Thursday, January 3, 2019, at SSM Franciscan Courts with Reverend John Becker Officiating. Burial at Calvary Catholic Cemetery, Oshkosh, Wisconsin, followed the celebration of the Resurrection Liturgy.

May she rest in peace.