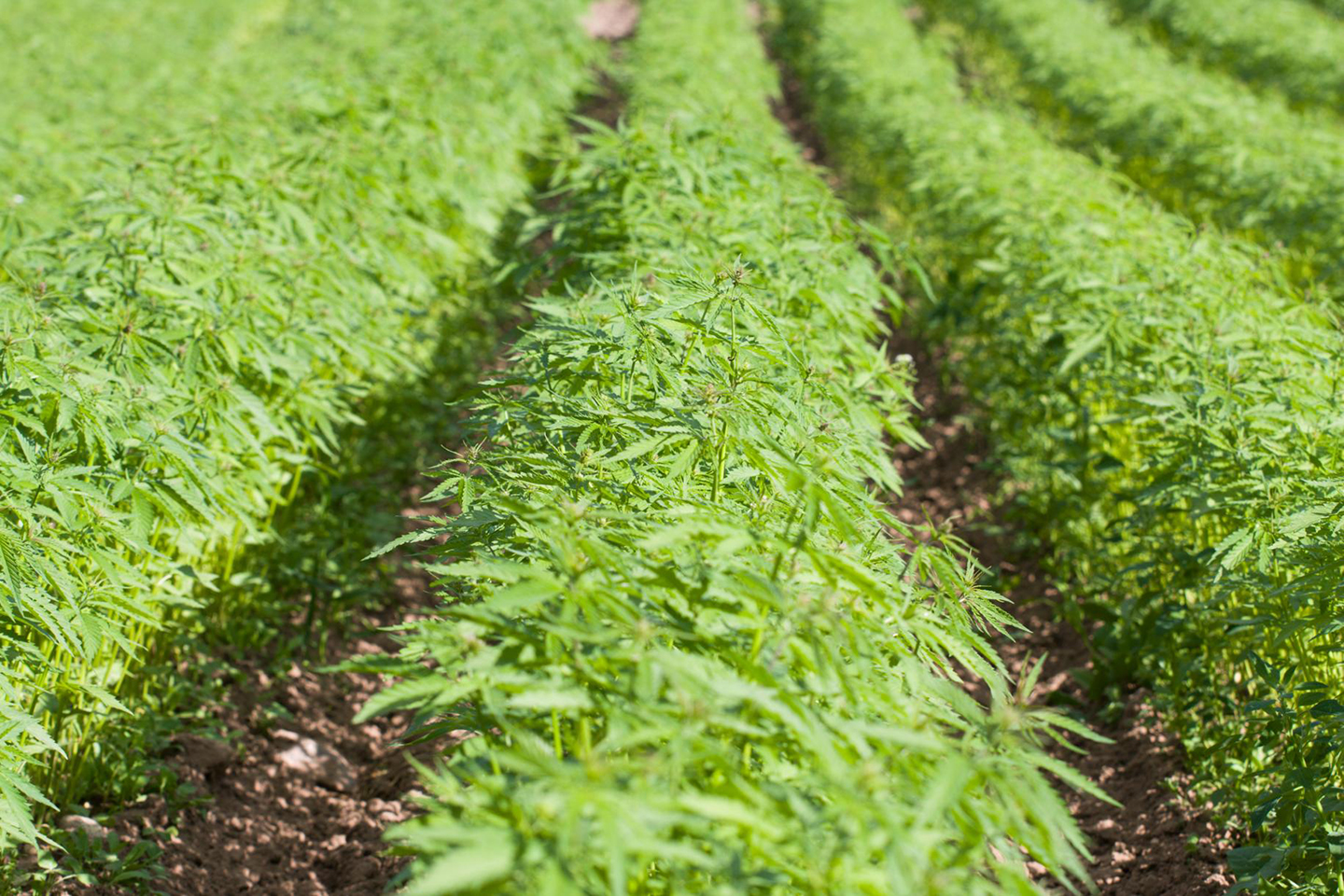 The Osage Nation is considering the Industrial Hemp industry after last year’s passage of the Farm Bill. The updated law officially removes hemp from the federal controlled substances list, thus opening the door for tribes.

“I read the Farm Bill and saw that hemp production is now allowed by tribes,” said Principal Chief Geoffrey Standing Bear. “I said let’s look at this.”

He turned to Assistant Principal Chief Raymond Red Corn who reached out to Redlands Community College President Jack Bryant. Redlands is a licensed hemp seed distributor and testing facility. It conducts pilot programs for farmers building their hemp crop among other services.

“Redlands is at the forefront of hemp research and it has been for three years,” Red Corn said.

Hemp is not marijuana and often gets confused with the psychotropic drug. Marijuana contains high levels of the psychotropic ingredient tetrahydrocannabinol (THC). Hemp contains a high level of the non-psychotropic ingredient cannabidiol (CBD), classifying it as a fiber-type plant and not a drug-type plant. Hemp and marijuana come from the same cannabis plant, look similar but are different genetic strains. The two plants can be distinguished by their chemical makeup, their look and how they’re grown, according to a congressional report “Defining ‘Industrial Hemp’: A Fact Sheet.”

Due to the 1970 Controlled Substances Act, marijuana is still classified as a Schedule I controlled substance. Until last year, so was hemp. However, the CSA didn’t make growing hemp illegal for farmers, rather it put strict controls on the farmers growing it. The U.S. Drug Enforcement Administration monitored hemp farmers and required them to be permitted by the DEA. Farmers have been growing hemp for over a century as it is used in the production of a wide range of products.

The term “industrial hemp” dates back to the 1960s and according to the Washington Post, roughly $688 million of hemp goods are sold in the United States. The majority of hemp used in these products comes from Canada, which legalized hemp production in 1998.

“When you’re growing industrial hemp, it has to be tied to a college or university that’s licensed under the Department of Agriculture. Our responsibility is to do research under the agreement, that’s what our role is,” he said. “We set that up, help them establish a business.”

When growing hemp, it has to be periodically tested for its THC levels, to make sure the crop is under the legal THC limit of .3 percent. Redlands has a mobile testing facility used for this.

Bryant said it’s the early stages of discussion but if the Nation can successfully grow a hemp business, it would help create jobs for tribal members. He said over 25,000 products have industrial hemp in them and “that’s a conservative number.” He and Dr. Julie Flegal-Smallwood, Redlands professor and researcher, visited with Standing Bear and Red Corn on March 7. They took a tour of possible sites where the Nation could begin a hemp business.

“I’m very impressed with what they’re trying to do,” Bryant said. “They have a couple of facilities for both indoor and outdoor to grow. They, of course, want us to come back with some hard numbers to set up both an indoor and outdoor growing facility.”

Red Corn said the Nation has 25 acres located at Bird Creek Farms that could be used to grow hemp, as well as 95 acres of trust land located in the Salt Creek bottomlands near the Fairfax city limits they bought through the Cobell Land Buy-Back program. Standing Bear said they would run it like a department within the Nation for now, a pilot program. They would also have to propose it to the Osage Nation Congress as well.

“We’re exploring all of our options for hemp and CBD,” he said.