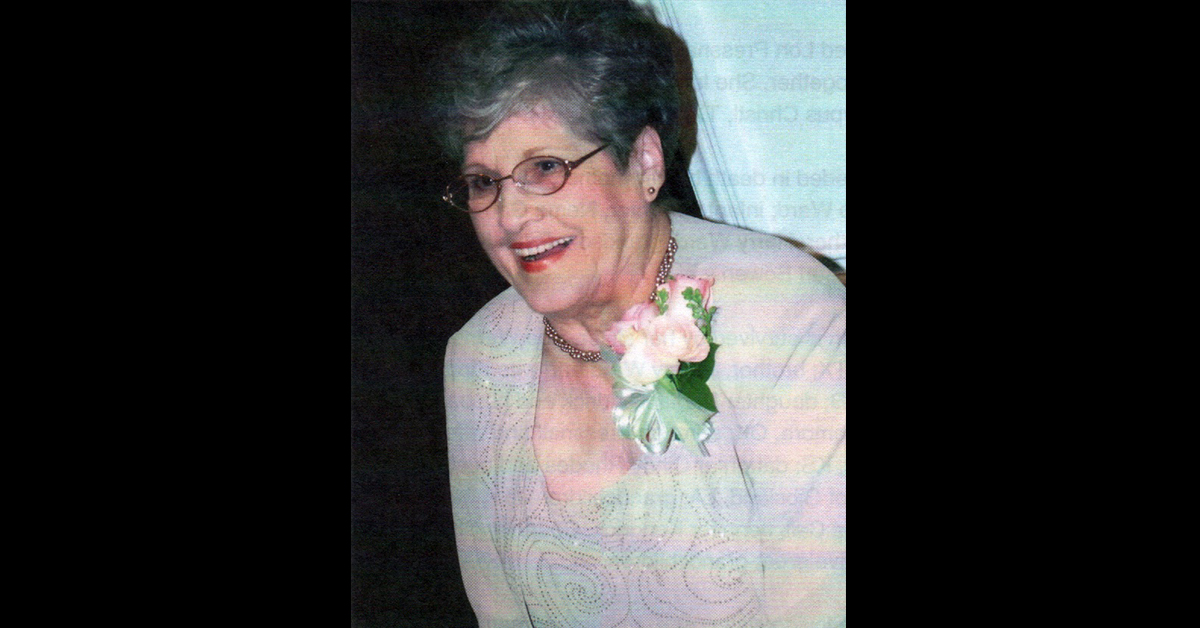 Barbara married Lon Pressnall on May 8, 1954, and they had four children together. She later Married Carl Bowen on June 4, 1982, in Corpus Christi, Texas.

Barbara was a loving sister, wife, mother, grandmother. She loved her people with all her heart. Her loss will be felt deeply by many.