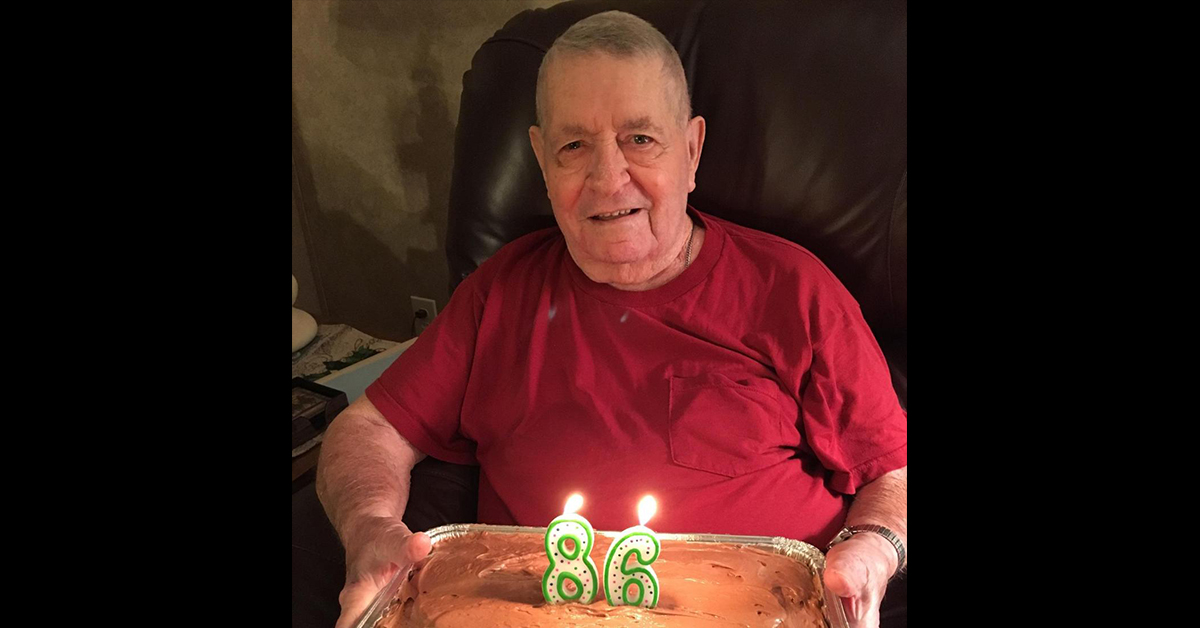 Charles Albert “Charlie” Tayrien passed away on April 1, 2019, in Bartlesville, Oklahoma at the age of 86.

Charlie attended Pawhuska schools and Chilocco Indian School. He was a resident of Oklahoma for over 70 years. He lived in many places early in life, including Buck Creek, Pawhuska, Bartlesville, Fairfax, and Grayhorse, Oklahoma; San Francisco, California, and Phoenix, Arizona. His last residence was Okesa, Oklahoma where he lived for over 50 years. Charlie’s love was for his children, wife, and team roping. He was an unallotted member of the Osage Mineral Estate and a member of the Osage Nation.

Charlie was a former member of the Senior Pro Rodeo Association in Oklahoma and Kansas, a gold card member of the USTRC and Oklahoma National Guard. He will now be catching big crappie at his favorite lake or riding his good heel horse, Hobo, looking for the next team roping.

Graveside services will be held Thursday, April 4, 11 a.m. at the Pawhuska City Cemetery.