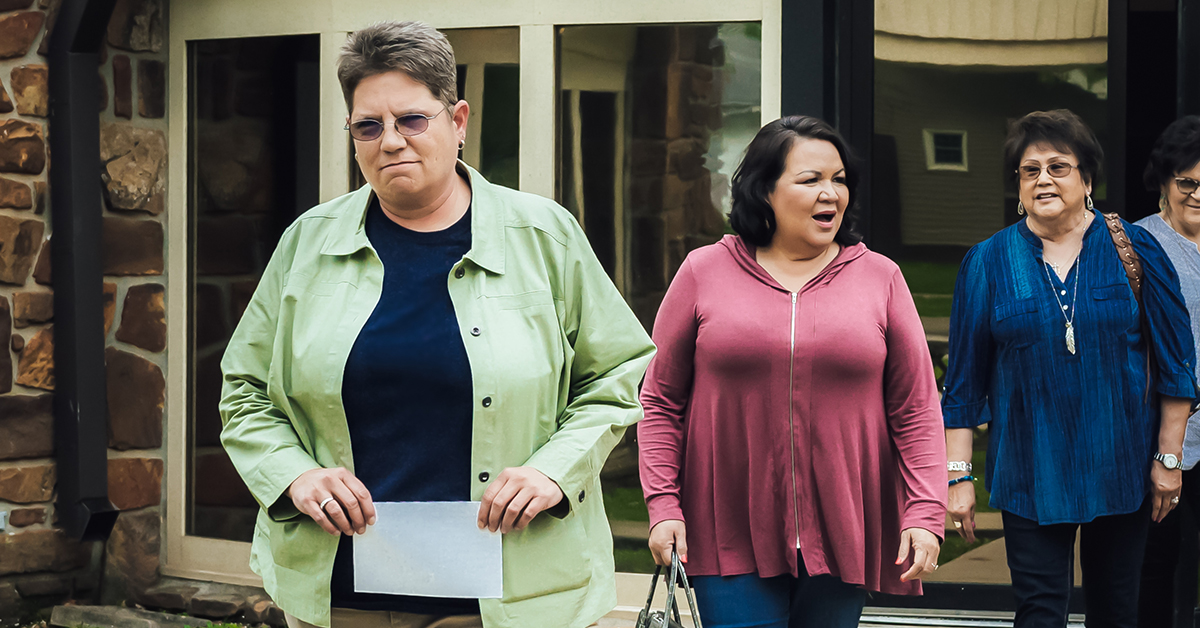 Settlement may be reached in Osage Nation vs. Susan Forman

A settlement may be in the works in an ethics lawsuit against a member of the Osage Minerals Council.

On May 1, Osage Nation Trial Court Judge Lee Stout announced during a previously scheduled hearing that the Osage Nation Attorney General’s office and Mark Lyons, the attorney for Councilwoman Susan Forman, had filed a proposed settlement in a pending ethics suit against the councilor.

That announcement was news to Marsha Harlan, the council member who filed the initial complaint.

“It is unreasonable and unheard of that the attorney general’s office would move forward with a settlement without consulting the victim,” Harlan said.

The litigation stems from an alleged October altercation between the two in the council chambers building.

In the civil suit filed in February, First Assistant Attorney General Clint Patterson wrote that Forman violated the tribe’s Ethics Law by “committing abusive conduct” against an elected official when she allegedly shrieked at Harlan, threatened her term in office and grabbed Harlan’s left arm.

The Osage Nation Police Department confirmed that it did respond to the call and the Osage Nation Attorney General’s office acknowledged that it received reports from Councilwomen Harlan, Forman and Margo Gray regarding the incident. The altercation led to Harlan’s resignation as chairwoman of the Minerals Council less than a week later.

The Osage Nation Attorney General’s Office did not have a representative at the hearing. Neither Lyons nor Forman were present either.

When reached on May 2, Patterson said he did not appear at the hearing because he had already filed the proposed settlement.

Despite comments from Judge Stout during the hearing that the filing was a public document, Patterson said the terms of the proposed settlement would not be released yet and that one of the ongoing negotiation points is whether it will be sealed upon completion.

He also rebuffed Harlan’s claim that she was not sufficiently consulted about the possibility of a settlement.

“She (Harlan) was consulted in the beginning,” Patterson said. “As the case moved on, tried to find a settlement that was amicable … and all ethical rules and laws were followed. Her consultation was greatly appreciated, and we will seek her advice when we reach a final decision.”

Patterson declined to provide a timeline for when a final decision would be reached. The case is scheduled for further review on Nov. 6.

Harlan has indicated her intent to file an appeal should a final settlement be reached without her being consulted.

If a settlement is not worked out and the trial court rules against Forman, the potential penalties include a fine of up to $1,000, a written reprimand, a recommendation for the Osage Congress to conduct removal proceedings or barring her from holding any elected or appointed positions with the tribe.