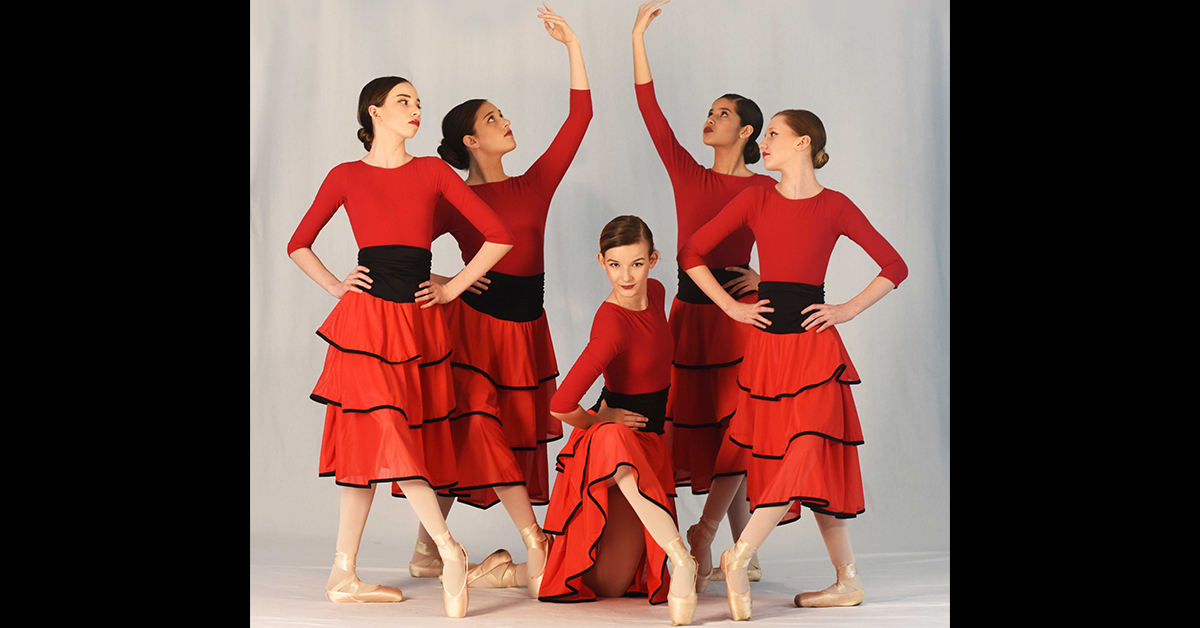 Photo caption: Students from Dance Maker Academy will perform variations from “Don Quixote” on May 18-19 at the Constantine Theater. Courtesy Photo/Louise Red Corn

Students from Dance Maker Performing Arts Academy will perform variations from “Don Quixote” on May 18-19 at their 5th Annual Spring Performance at the historic Constantine Theatre in downtown Pawhuska.

The Pawhuska community has embraced the academy since it began in the spring of 2014 and the performances are often sold out shows.

Dance Maker Academy students thrive on the moral support and the Legacy Scholarship donations of the surrounding communities, according to a press release. Sixty percent of the students at Dance Maker Performing Arts Academy are receiving scholarships.

Donors include the Osage Nation Foundation, Osage Casinos, Running Strong for American Indian Youth, Artists of Indian America, Will and Anne Baker, Jr., Jerry and Marlene Mosley, John and Leigh Reaves, Steve and Ann Teget and many other amazing organizations and people, according to the release.

Dance Maker Performing Arts Academy currently needs donors to assist with scholarships. Those interested in donating can visit the website: www.dancemaker.net, email at dancemakeracademy@gmail.com or visit the academy at 400 Palmer Avenue in Pawhuska, OK 74056, or call Dance Maker at (918) 704-4668.