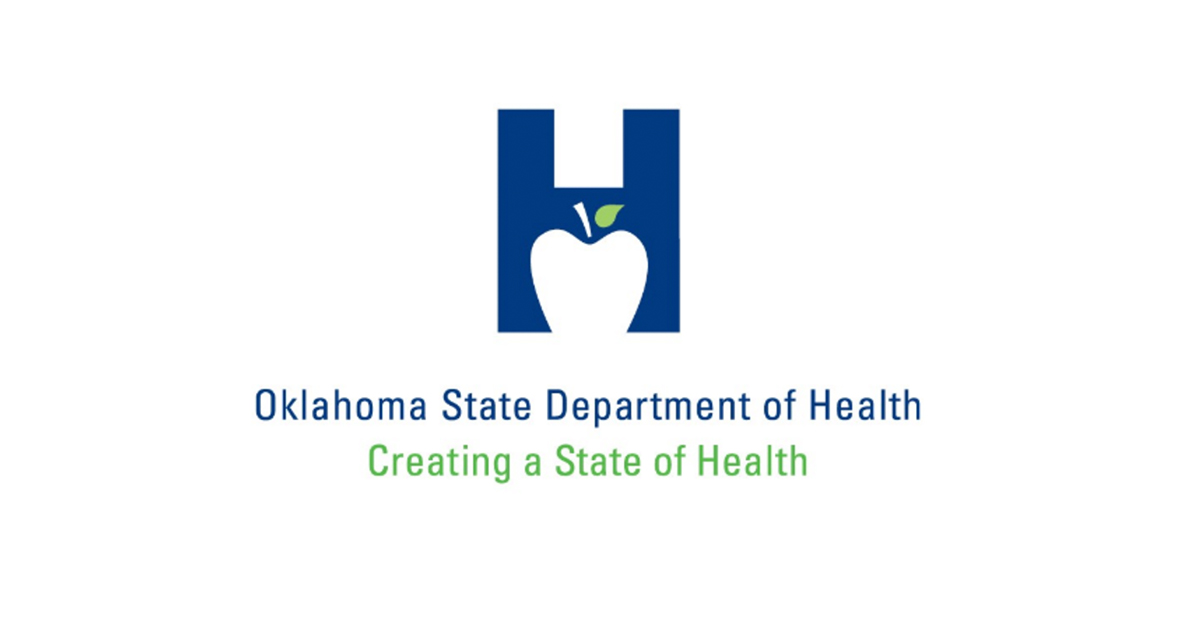 With the summer travel season just around the corner, the number of measles cases around the country continues to climb.

Although the disease was declared eradicated in the United States in 2000, more than 800 cases have been diagnosed this year across 23 states as of May 10. That is the country’s largest measles caseload since 1994 when 934 people contracted the disease.

Additionally, several states with sizeable Osage communities have had measles outbreaks this year, including California, Colorado and Texas.

Given how quickly the disease can spread, an outbreak is defined as three or more confirmed cases as per the Centers for Disease Control and Prevention.

Nine out of 10 unvaccinated people who come in contact with someone with measles will develop the illness. The virus is spread by contact with droplets via the air when an infected person breathes, coughs, or sneezes. Measles can remain contagious on surfaces and even in the air for up to two hours after an infected person leaves an area.

Infected individuals are contagious up to four days before the trademark raised red rash starts to appear and they can share the virus for up to four days after the rash’s initial appearance. If left untreated, measles can cause diarrhea, ear infections, pneumonia, encephalitis or subacute sclerosing panencephalitis, a rare but fatal disease of the central nervous system. One in four people who contract the measles will be hospitalized either because of the virus itself or due to its side effects.

Herd immunity, or the concept that an unvaccinated person will be safe among a group of vaccinated people, is contingent upon enough of the community being vaccinated to minimize or eliminate the chances of a disease to spread around. As per the World Health Organization, at least 93 percent of a community needs to be vaccinated or otherwise immune to the measles for herd immunity to be feasible.

Many of the cases in this year’s outbreak are connected to trips to countries with vaccination rates well below the herd immunity threshold, including Ukraine, Israel and the Philippines.

A two-dose vaccine for the disease is readily available as part of a cocktail with mumps and rubella. When both doses are taken, the vaccine is 97 percent effective at preventing the disease according to the CDC. It is recommended that children get the first dose between 12 and 15 months of age, with the second dose given between the ages of 4 and 6 years old. In Oklahoma, it is among the vaccines required for children to have before starting school barring a medical or religious exemption.

Adults who do not have evidence of immunity are urged to get at least one dose of the vaccine. Adults who received a measles vaccine prior to 1968 are encouraged to confirm whether they need an additional shot, as some of the strains used in the 1960s were later determined to be ineffective.

Dr. Ron Shaw, the CEO and Chief Medical Officer of the Wah-Zha-Zhi Health Center, said the tribe’s clinic in Pawhuska has not experienced a surge in vaccine requests, despite the persistent national headlines. However, he also urged people to make sure they are properly inoculated against the disease and use common sense to help prevent re-introducing the disease to the Osage Nation.

“Not all of the measles cases were tied to international travel,” he said. “Whether you’re traveling or not, there’s still a need to be vaccinated. If you’ve got symptoms compatible with those early signs or have been exposed to the rash, please stay home. There is no need to travel.”

A spokeswoman for the Oklahoma City Indian Clinic confirmed that the facility has recently seen a spike in requests for the MMR vaccine from adults over age 18. A study by researchers at Johns Hopkins University and the University of Texas at Austin published May 9 included Oklahoma County as one of 50 counties nationwide with an elevated risk for a measles outbreak.

A representative for Tulsa’s Indian Health Care Resource Center confirmed that their clinic has also recently experienced an increase in requests for measles vaccines from their adult patients, but not among their pediatric patients.

Editor's Note: This article was updated on May 16, 2019, to reflect the first case of measles in Okmulgee County.