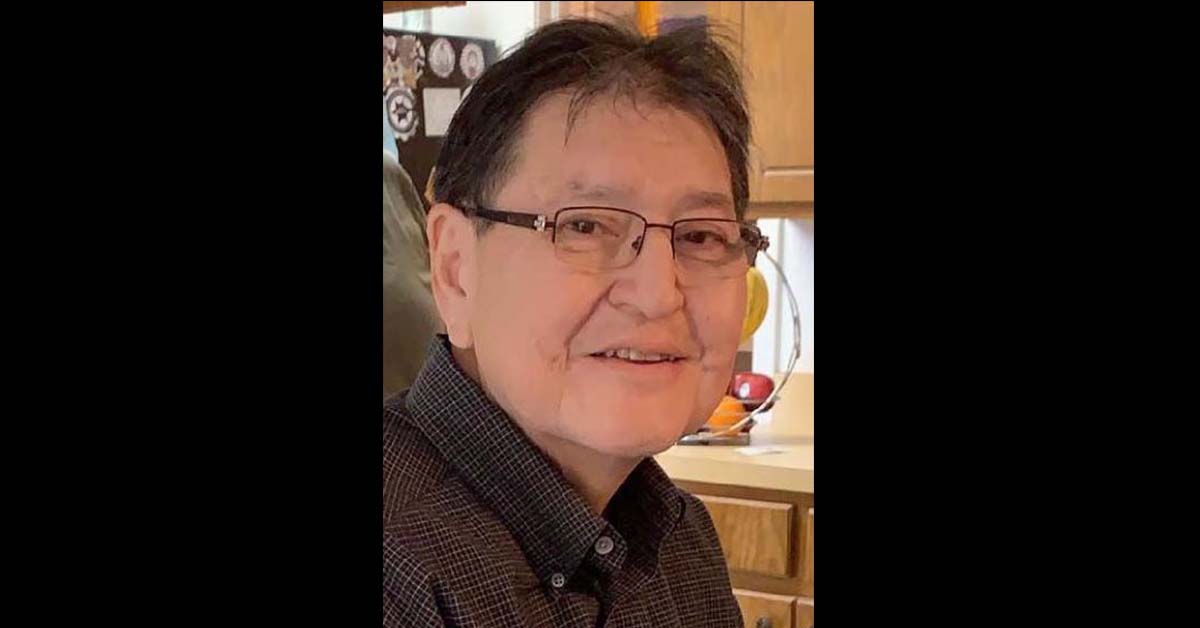 Burgess Charles “Charlie” Primeaux passed peacefully at his new home in El Reno, Oklahoma to his eternal home on the beautiful spring morning of May 16, 2019. He was born on November 18, 1947 in Pawnee, Oklahoma to Burgess Primeaux and Virginia Wabaunsee Primeaux. He was the grandson of the late Lamont and Rozanna Delodge Primeaux and William Wabaunsee and Rose Pipestem. In March of 1971 Charlie married his wife Freda Ann Roman Nose and through their union they had four children, Burgess Fred, Patrick Kirk, Alison Lynn, and Jennifer Riggles. Charlie also took the role of father to many of his nieces and nephews whom he deeply cared for.

Charlie was a proud member of the Ponca Tribe where he served several terms throughout the years as a council member and as a healthcare administrator. He was also Osage and Prairie Band Potawatomi and loved his people and cultural ways. For a number of years he danced in the Ponca Hethuska and Osage Inlonshka dances until his health stopped him. In 1974 he completed a Bachelor of Arts degree from Northeastern State University and attempted a master’s degree coming up just short a few hours. While living in Tahlequah, Oklahoma, Charlie became an ordained deacon and served many churches in this capacity. He had a love for sports, for Oklahoma Sooner Football and for the Oklahoma City Thunder.

Charlie is preceded in death by his father, beloved mother, wife, son Burgess, and a sister and many other relatives. He will be put to rest in Grayhorse cemetery, close to his mother and the dance arbor so he can always hear the June dances.