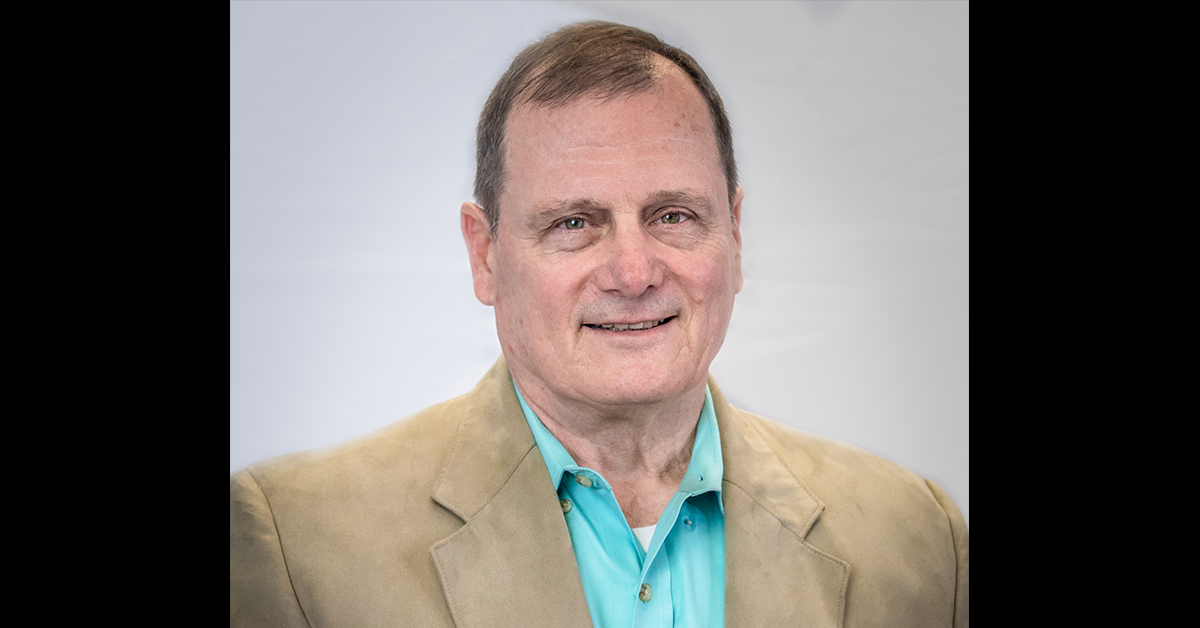 Littleton, a seasoned accountant, started serving as interim Treasurer last October after Principal Chief Geoffrey Standing Bear appointed him to the post. Littleton, 65, succeeds former Treasurer Samuel Alexander who was not reconfirmed by the Congress during the 2018 Tzi-Zho Session.

Before the confirmation vote, Littleton fielded questions from the Congress members on his experience. Congresswoman Shannon Edwards asked Littleton if he would “commit to being a proactive Treasurer in terms of communicating with the (Congressional) Appropriations Committee and other legislative committees” on a regular basis and Littleton said “yes, ma’am” and later said “I believe it’s part of the Treasurer’s responsibilities to let all appropriate parties know what the finances are of the Osage Nation.”

Edwards noted several bills pertaining to the Treasurer’s responsibilities have passed during the Nation’s reformed government’s history and asked Littleton if he’s reviewed those laws. Littleton responded he’s studied them and later noted he is stepping away from his accounting firm (Littleton, Ruef & Associates PC) in assuming the full-time Treasurer’s post.

“That’s been my livelihood for over 30 years and most of my clients are what I consider family and friends and it’s very hard to walk away from that,” Littleton said. “I really feel like it’s time for me to start looking at cutting back … I made a commitment to the Chief when he first called me up and later on when we had a discussion about this position that I would stay until his term ended and I would do everything in my power to do a great job, I don’t care for mediocrity.”

Littleton’s CPA license status is active after it was first issued in 1989, according to the Oklahoma Accountancy Board website.

Congressman Scott BigHorse said he’s known Littleton for 50 years and his family has utilized Littleton’s services for about 25 years and knows him to be an “upstanding, honest and honorable gentleman” with expertise and familiarity with other area families.

Congresswoman Maria Whitehorn, chair of the Congressional Appropriations Committee at the time, said she knows Littleton to be “solutions-oriented” who also looks to the law for guidance. She asked Littleton to speak more about his affiliations to the Nation.

Littleton, who has Osage children including former Pawhuska District Drumkeeper Matthew Littleton, said he grew up with the tribe’s presence and has participated in several cultural activities where he met and worked with several Osages and their families. “I know what good frybread tastes like, I know who makes good meatpies and I’m very humbled to have this opportunity.”

Littleton also said: “One of the really neat things I’ve learned a long time ago taught by a mentor is that I don’t have to have all the answers, but I need to know the people that do. I really think the accounting staff up here knows some good answers, there’s people to go to for each one and I’m really impressed with what they can do and what they’ve done.”

After Congress members’ questions, the members voted on the motion to confirm Littleton as Treasurer, which passed with 10 votes that day and two absences from Congressmembers Alice Goodfox and John Maker.