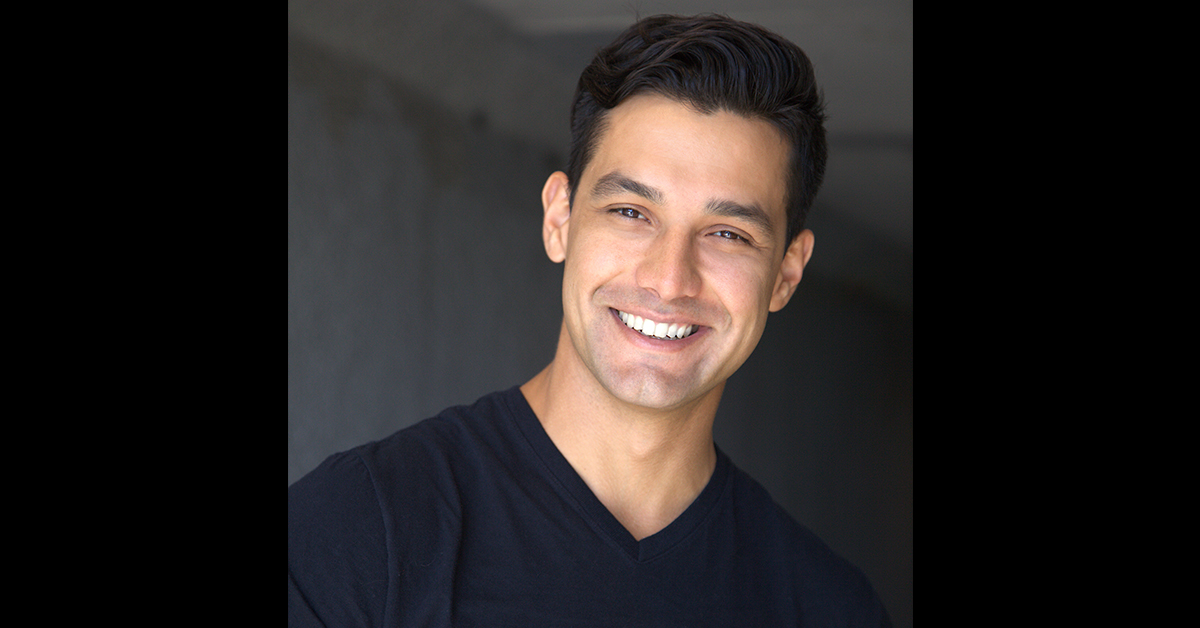 The classic game show “Card Sharks” is returning to TV but this time it will feature a familiar face, Osage Nation citizen Jerry Wolf.

“It was a wonderful job, everyone was as nice as could be and so much fun and the host Joel McHale was great to work with,” Wolf said in an email. “The other dealer Alexis (Gaube) and I had a blast working together. There is tons of drama, the audience has a lot of fun, the set is STUNNING and the gameplay itself is really upbeat and entertaining.”

Wolf is the son of Pawhuska native and local celebrity Larry Sellers who starred in the 90s hit “Dr. Quinn, Medicine Woman.” Wolf will be one of two dealers who brings out the cards to the contestants on the show which premieres June 12 at 8 p.m. CST on ABC.

The show features two players facing off in a high stakes, head-to-head elimination race. Players begin the money round with a bet of $10,000 and compete for up to $500,000.

“It's a fantastic job for me because of the exposure on a national network at prime time but also because I wear a microphone and was encouraged to ad-lib or respond to the host or guest when they said something directed at me,” he said. “Both Meghan Markle and Chrissy Teigen got a big boost in their careers doing a similar show ‘Deal or no Deal’ and in that show they are not mic'd and there are 30 total models.

“This show is a great opportunity because there are just two of us and our personalities get a lot of exposure, so I really hope it begets other acting opportunities as well as runs for many seasons and into syndication,” he said.

Joel McHale hosts the show and is known for roles in The Happy Time Murders, Netflix’s A Futile and Stupid Gesture, and he also hosted 12 seasons of E! Network’s The Soup.

Wolf lives in Los Angeles with his fiancé where he studies acting at the Sharon Chatten Studio in Venice, Calif. They are expecting a baby girl in September. He is a 2009 graduate of Brown University and his first job was working with Ryan RedCorn in Pawhuska, he said. Since moving to Los Angeles, he and his adopted brother Nick Brokaw have produced three films together. Their latest film comes out soon called “Last Patrol on Okinawa,” in which Wolf plays a character based on both his Cherokee and Irish grandfathers who both fought in World War II.

He visits Pawhuska every August and is looking forward to dancing again at Inlonshka.