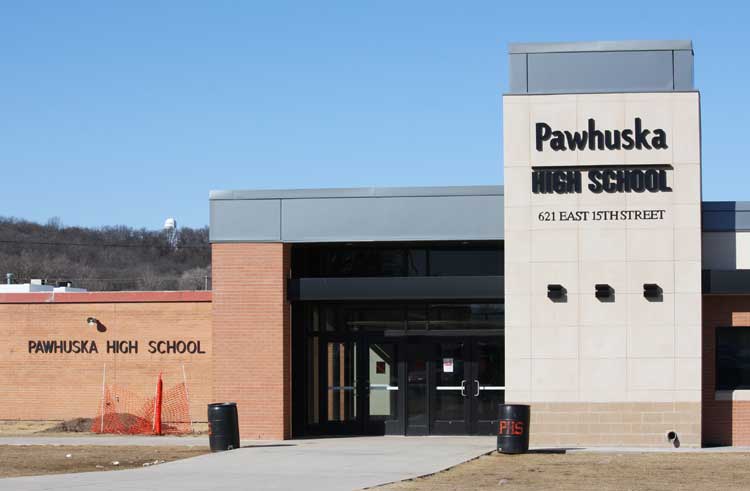 Back to school shopping just got a little less expensive for Pawhuska families.

On July 9, officials with Pawhuska Public Schools announced a partnership with the Osage Nation’s Johnson O’Malley program and Pawhuska First United Methodist Church to provide free school supplies for all students enrolled with the district.

In previous years, both the Osage Nation Johnson O’Malley program and the church had provided school supplies for specific student populations within the district.

After two months of discussions, going this route allows for bulk purchases at a lower per item cost, plus ensures that all students have equitable access to the same crayons, pencils and other classroom materials. It also guarantees that students who need items that are sometimes difficult to find, such as graph paper, are not left scrambling.

According to a 2018 study by the National Retail Foundation, the average family spends $122 per child on classroom supplies.

“Our school district has focused on unity and having the best school district,” Pawhuska Public Schools Assistant Superintendent Beverly Moore said. “Providing and working with our families is a priority. We want the best education and community for our students.

“It’s a small gesture with a big impact for our families. We would not have been able to do this project without the support of our partners: JOM, which provides for our Native American students, the donations from our community, and volunteers of the First United Methodist Church. We are putting unity into action.”

Supplies will not be sent home with students. Instead, they will be sorted by individual teachers and remain in the classroom for use during the instructional day. Although extras are being ordered, there is a possibility that parents may be asked to help later in the year if the stock is completely depleted before the end of the year.

Despite the possibility of having to buy hand sanitizer or tissues in April instead of August, the announcement does not have any substantive impact for students who were already receiving supplies through the Osage Nation’s Johnson O’Malley program.

“There are no significant changes for Pawhuska JOM families,” Osage Nation Education Department Director Mary Wildcat-Bighorse said via email. “The students’ school supplies will be at the school when classes start.”