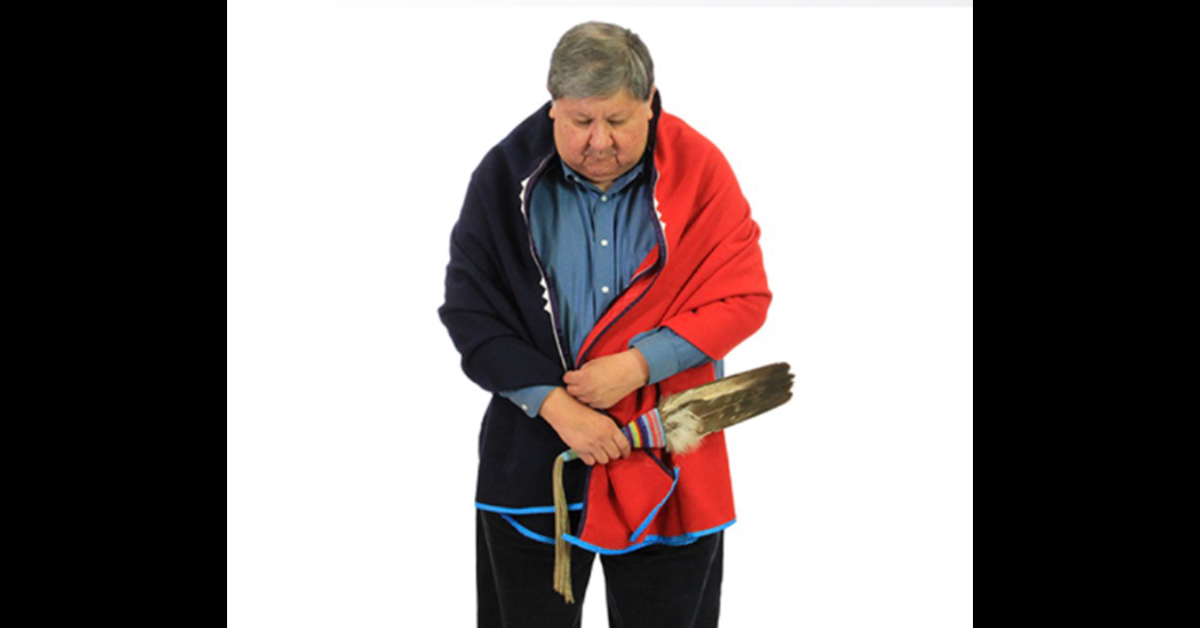 Raymond Joseph “Joe” Freeman passed away on July 9, 2019, in Tulsa, Oklahoma, surrounded by his family. He was born to Marcell Louise West and Raymond Joseph Hill on January 18, 1956, in Tulsa, Oklahoma. He was a descendant of the West, Pryor and Hill families. Joe was a former Hominy District Drumkeeper. He was a member of the Bear clan and his Osage name is, Zhi ka ki hika, which means “Little Chief.”

He is preceded in death by his parents, daughter Rachel Freeman, and sister Rosa Hill Pledger.